Tiago do Vale is an award winning Portuguese architect. He heads the architectural practice Tiago do Vale Arquitectos. Do Vale was born in 1978 in the north of Portugal. He enrolled in the University of Coimbra's Department of Architecture in 1996 studying, among others, under Fernando Távora and Gonçalo Byrne. He went on to integrate the University of Coimbra's managing bodies, both as a Senator and as an Assembly Member.
https://tiagodovale.com/ 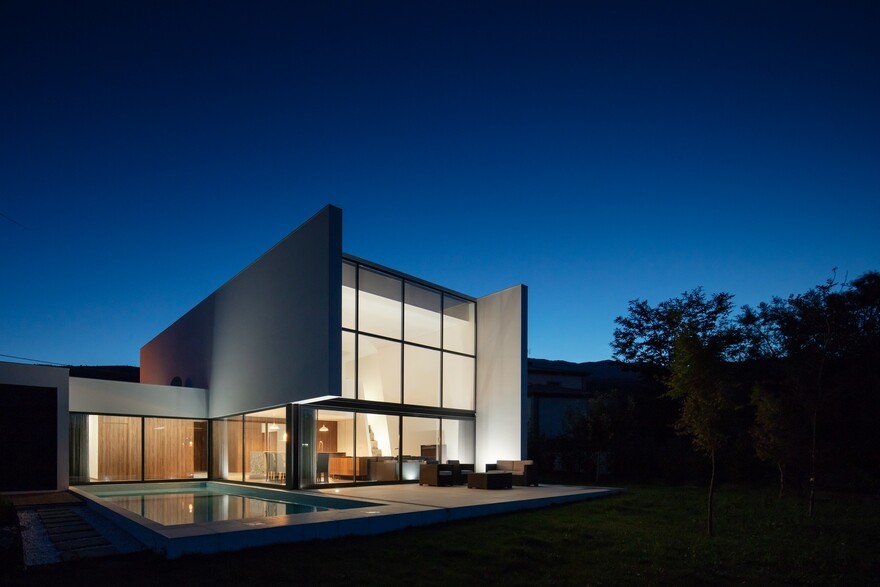 In a naturally fragmented and disconnected context, the Gafarim House offers monolithic, opaque volumes to the street, citing the compact, parallelepipedic masses of northern Portuguese popular architecture and adjusting its scale to the surroundings. 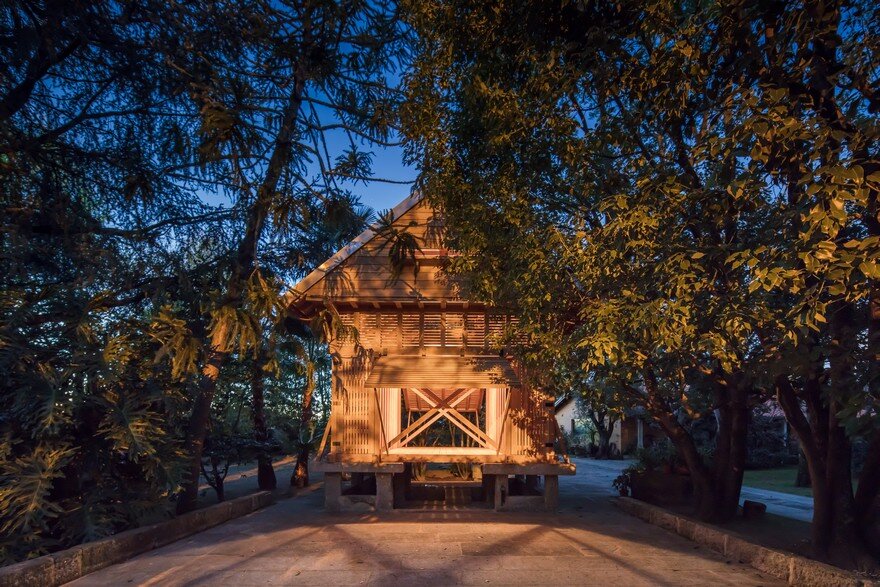 The Dovecote-Granary is a place of serenity and introspection, where one can establish a strong connection with both nature and oneself. Without a conventional function the space is its own purpose: a treehouse-temple of sorts. 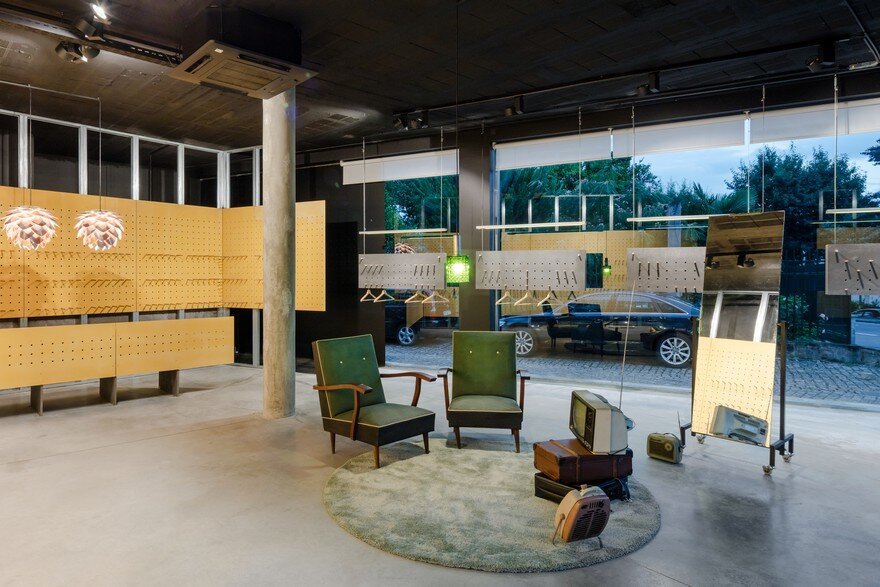 Having as a starting point a shoe store built in the late 90’s, this new commercial space -which targets a very specific (and demanding) market with a wide range of products- required a project designed to have great flexibility in the presentation of the products, … 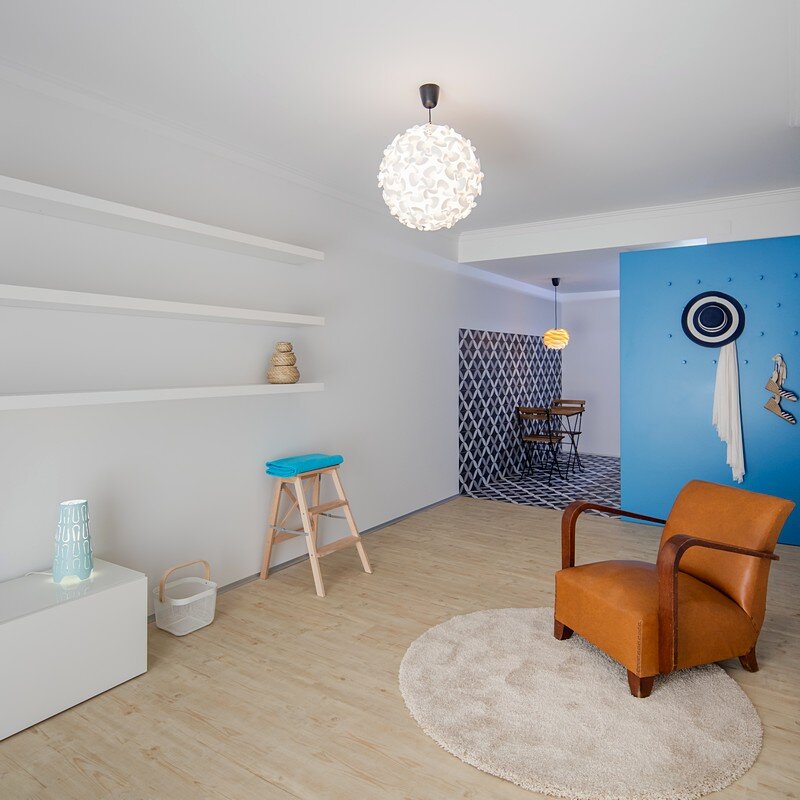 Caminha Refurbishment is a renovation project of an 40 sqm apartment in Caminha, Portugal. This charming small apartment was completed in 2016 by Tiago do Vale Arquitectos. Project description: Built in the 80’s, this apartment was in dire need of refurbishment. Both its infrastructures and organization were dated, so the intention was to make the most […] 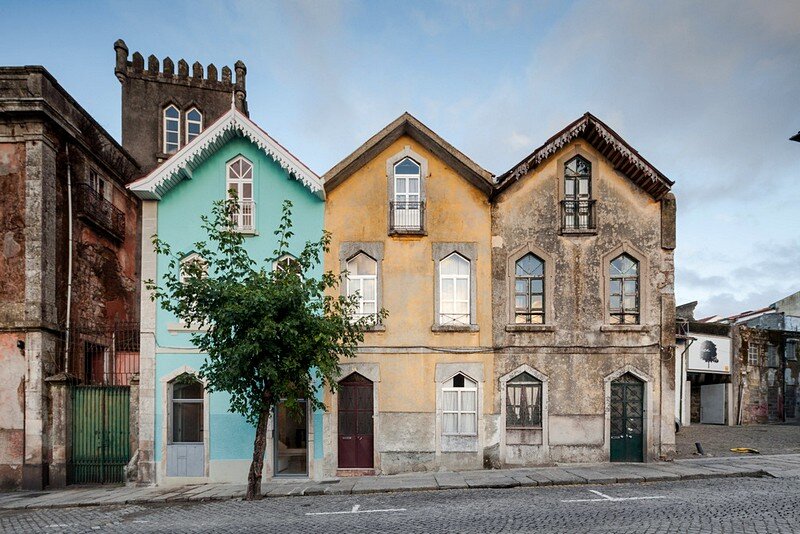 Recent winner in the American Architecture Prize, the Three Cusps Chalet is a very peculiar building, documenting this region’s history and diaspora, and combining typical 19th century Portuguese architecture and urban design with an unexpected alpine influence. This influence was brought by an historic wave of rich Portuguese returning from Brazil in the eighteen hundreds […]