Luis Beltran is a professional photographer in Valencia, Spain.
http://www.luisbeltran.eu/ 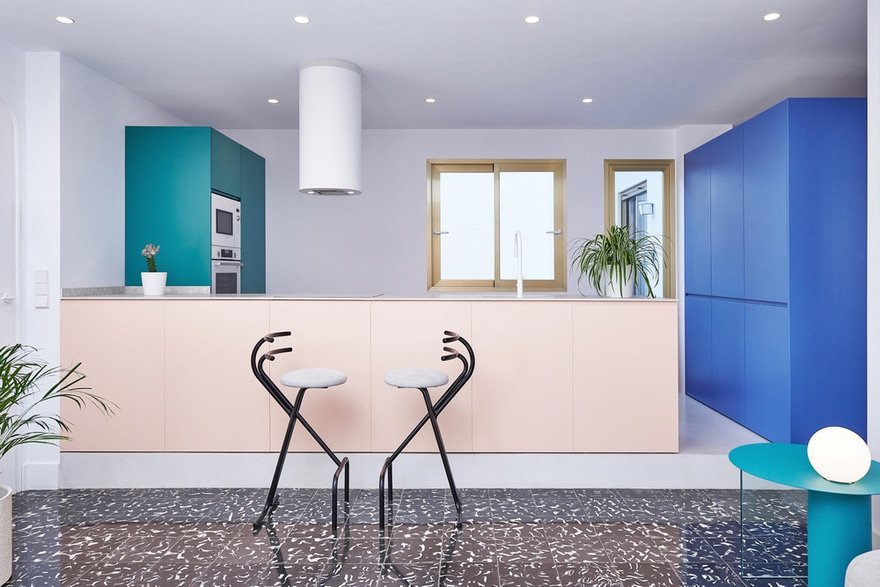 The Casal apartment is located in the historic neighborhood of Ruzafa, next to the Parque Central in Valencia. With five rooms and a bathroom in its original distribution; It becomes a house composed of a collective space with the living room and kitchen … 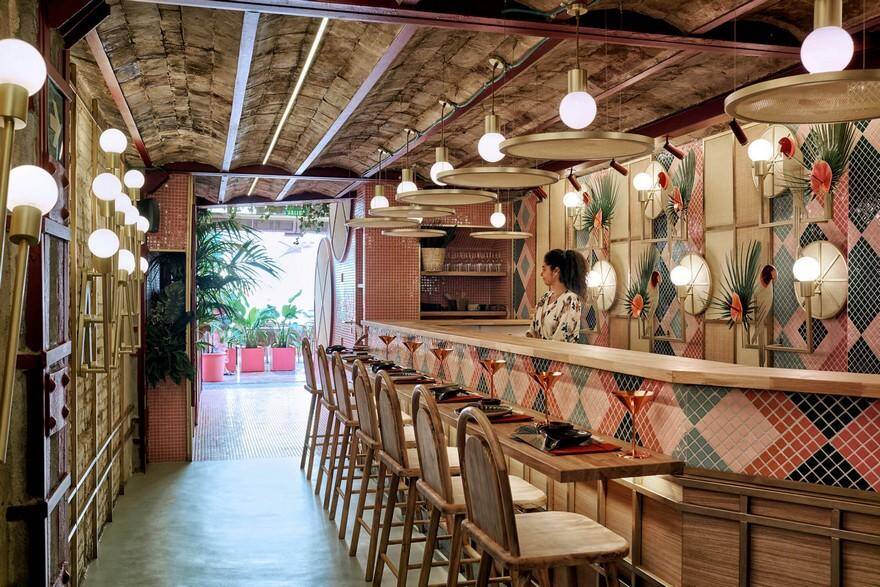 A year ago Mireia contacted Masquespacio. Valencian, almost converted in Brazilian and passionate surfer she had the dream to open the first tropical sushi restaurant in her native city. 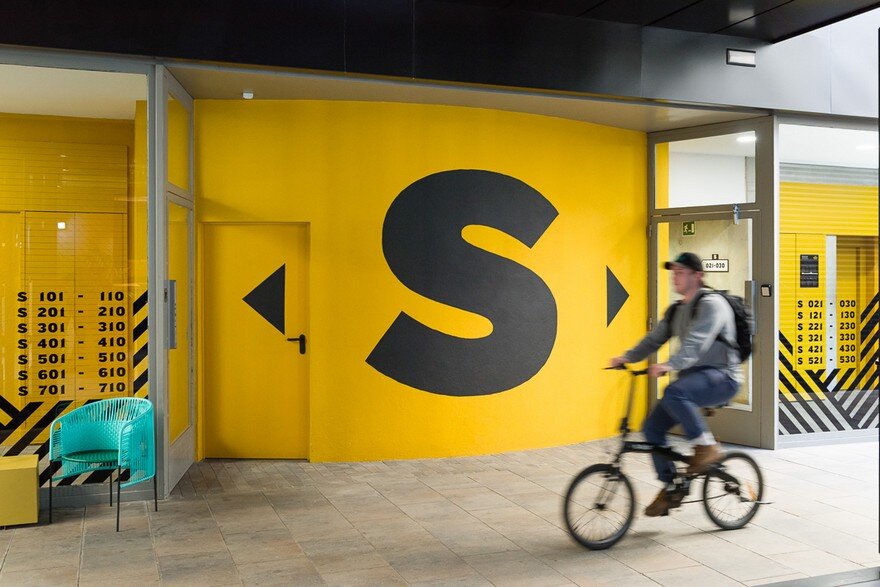 The Dutch hotel group The Student Hotel, which provides a unique co-living and co-working hybrid, has just opened its first two student-only Campus properties in the Marina and Poble Sec districts of Barcelona, Spain. 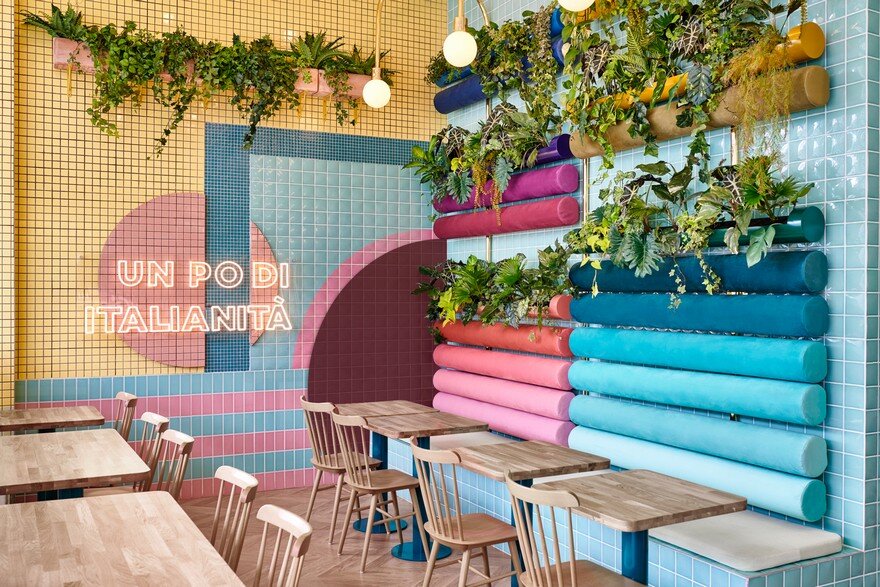 Arthur and Mathilde were sure about the fact that to bring this traditional receipt to the contemporary world they needed to represent it through a modern brand that could appeal to a young and actual public. Therefore, they decided to contact Masquespacio for the interior design of their first Piada in Lyon, France. 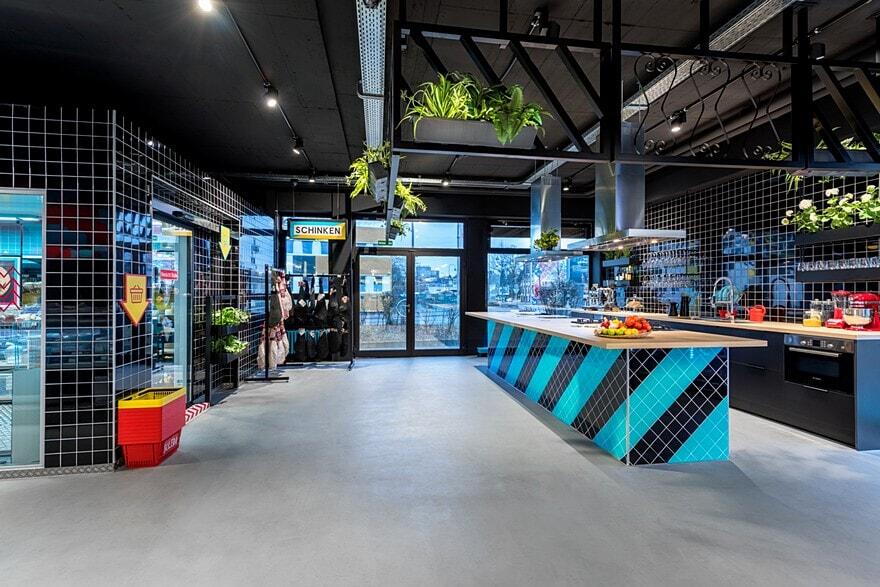 Masquespacio, the creative consultancy of Ana Milena Hernández Palacios and Christophe Penasse has designed the Solera supermarket in Cologne, Germany. Sevillian entrepreneur Pepa Bascón decided to move to the German city Cologne twenty years ago in search of new adventures. After several experiences in hospitality, more than 10 years ago she decided to set up a […] 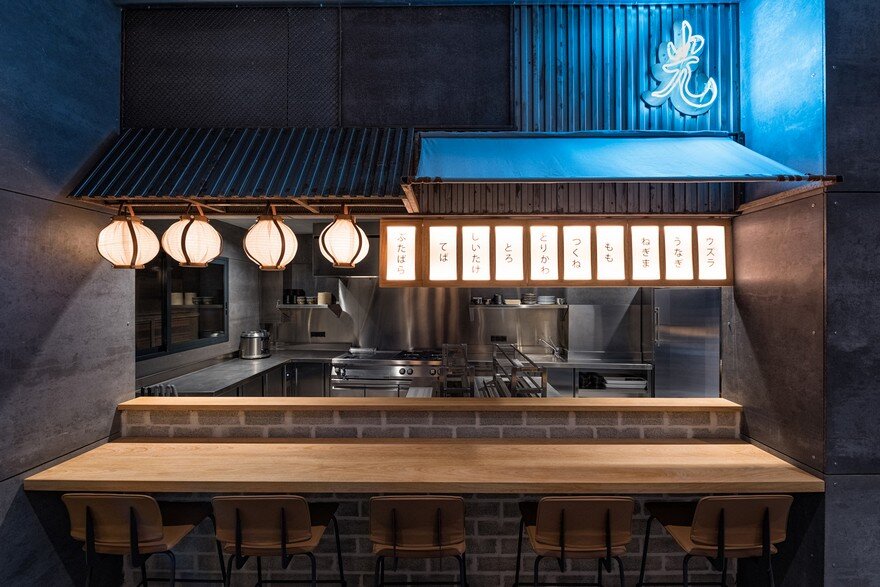 After the big success of Nozomi sushi bar with a waiting list of 2 months, founders José Miguel and Nuria, together with their disciple Clara, decided to continue to study their passion for Japanese food. This time they wanted to introduce a totally new concept through Hikari, Yakitori Bar, traduced literally in a skewers bar […]