Paul Crosby is a Minneapolis based photographer specialized in architectural photography.
http://www.pcrosby.com/ 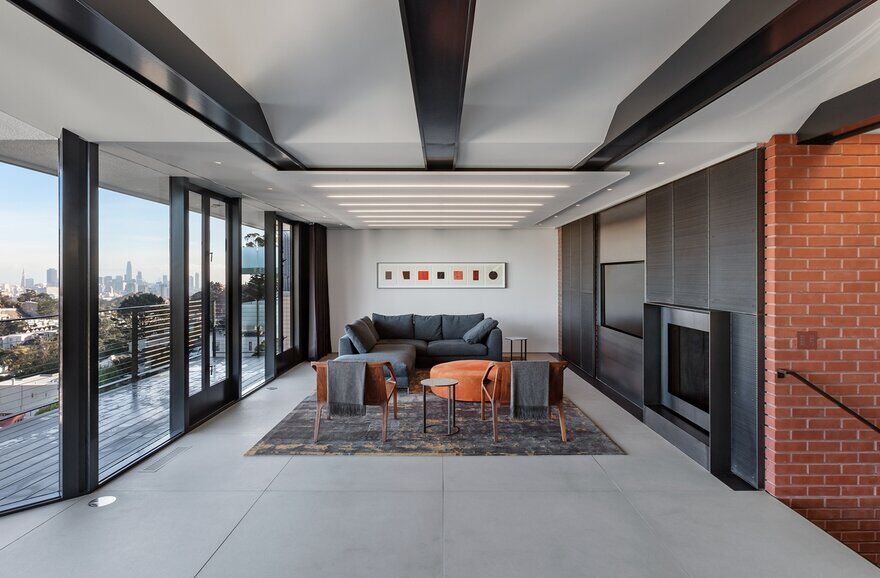 The Twin Peaks house was organized with the upper, entry level containing the “public” spaces, reserving the lower level for “private” bedroom spaces. In turn, each floor is developed with service spaces toward the southern, street side of the home, … 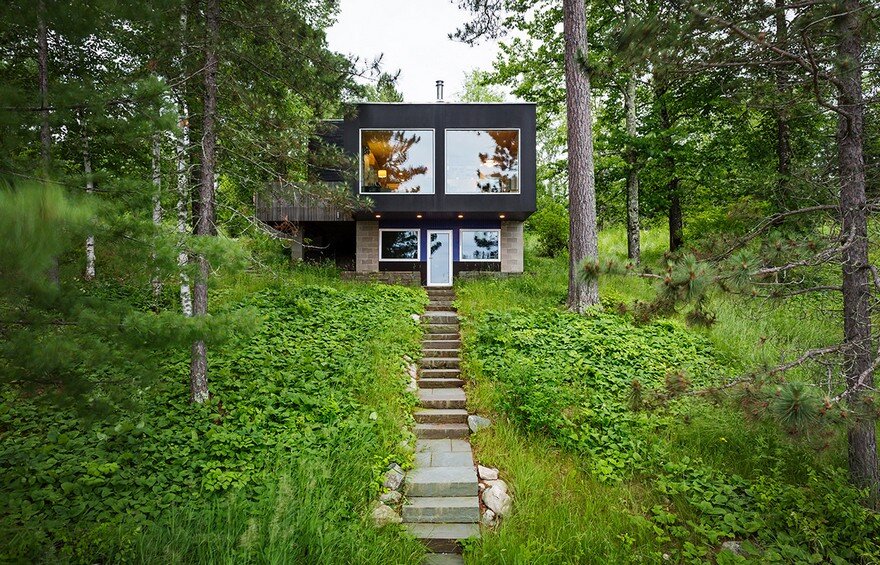 Hyytinen Cabin in Northern Minnesota replaces an old non-insulated structure. From the existing cabin to the new iteration the orientation was shifted from parallel to the lake to perpendicular. 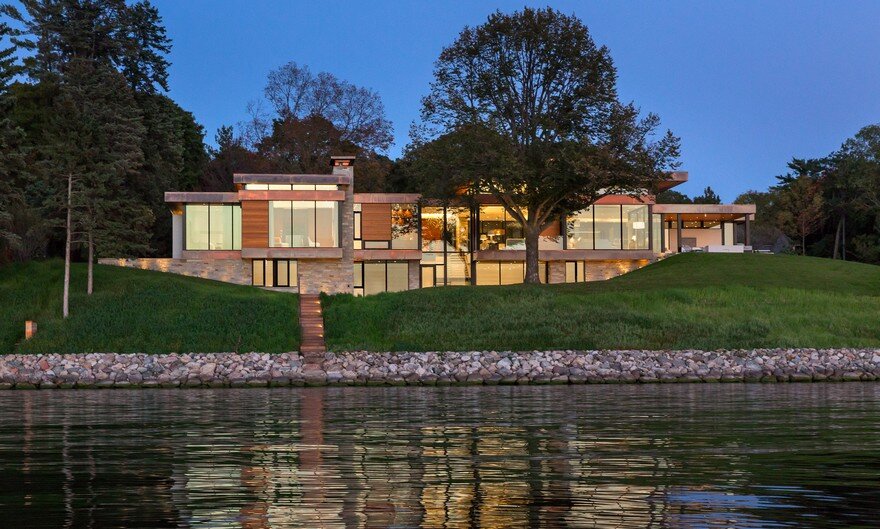 Situated on a picturesque site on the east shore of a lake, Shoreline residence is designed to bring the experience of the lake into the house. The large living and family rooms feature panoramic lake views through floor to ceiling windows, and a clerestory above creates a sense of openness and lightness to the spaces. 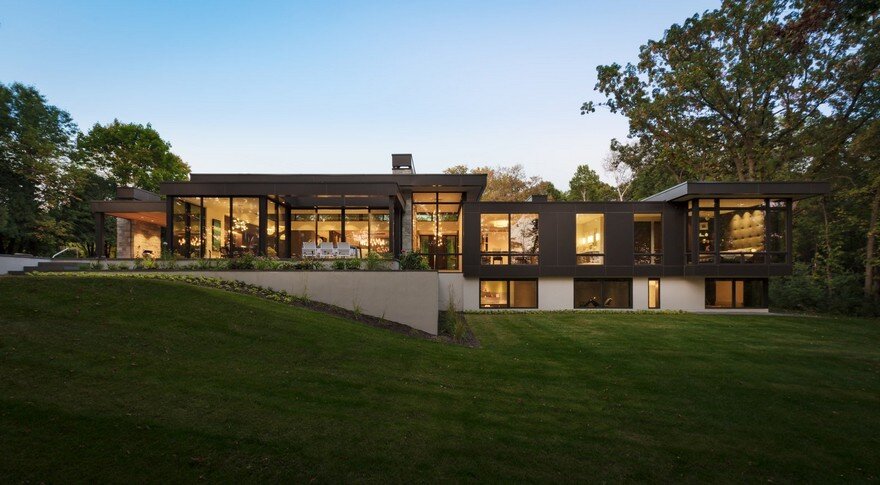 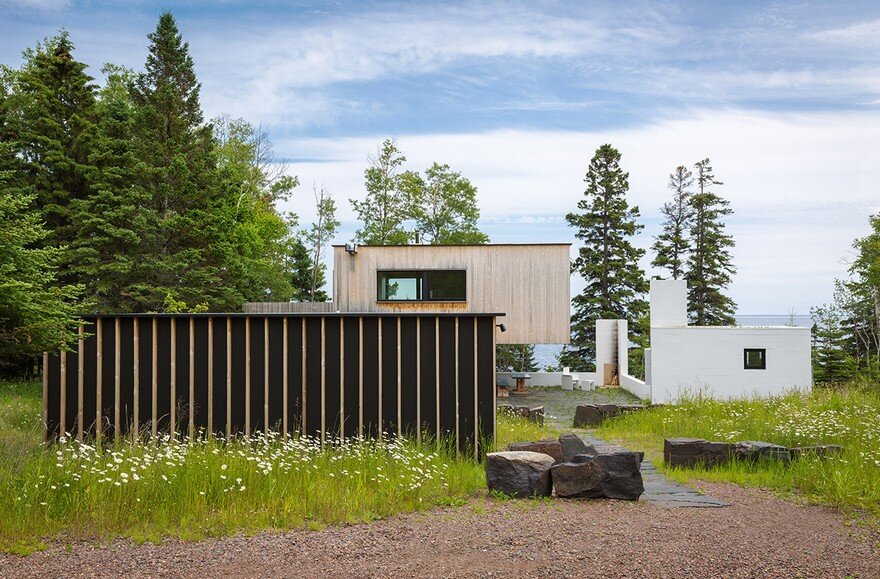 The Lake Superior retreat is sited near Taconite Harbor where the boreal forest meets the exposed bedrock of Lake Superior shoreline. The utmost character of the project reveals the predominance of place. 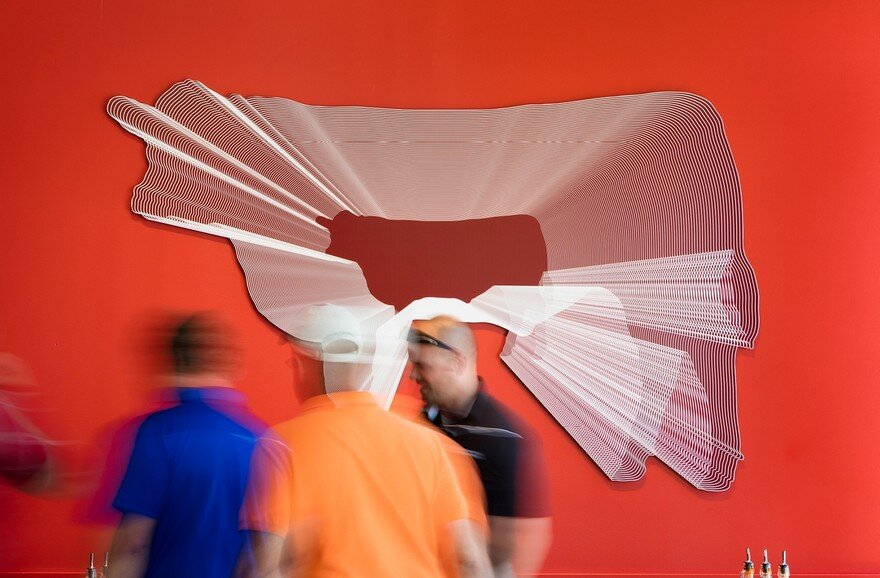 The Guru BBQ interior design, with a budget of $50,000 including millwork and lighting, and a loan stipulating design-occupancy timeframe of 90 days, created a challenge requiring timely decision making and critical project management.