Ricardo Oliveira Alves photographes architecture for over 10 years. Working with a generous portfolio of national and international clients, his work has already been awarded an honorable mention by Architizer A + Awards, being one of twenty photographers selected from all over the world to be present in the 15th International Exhibition of Architecture – La Biennale di Venezia 2016.
He is mainly asked to photograph projects, in general remarkable ones, conceived by the most recognized portuguese studios, having his work frequently published in the most prominent architecture and photography magazines, in and outside his country. 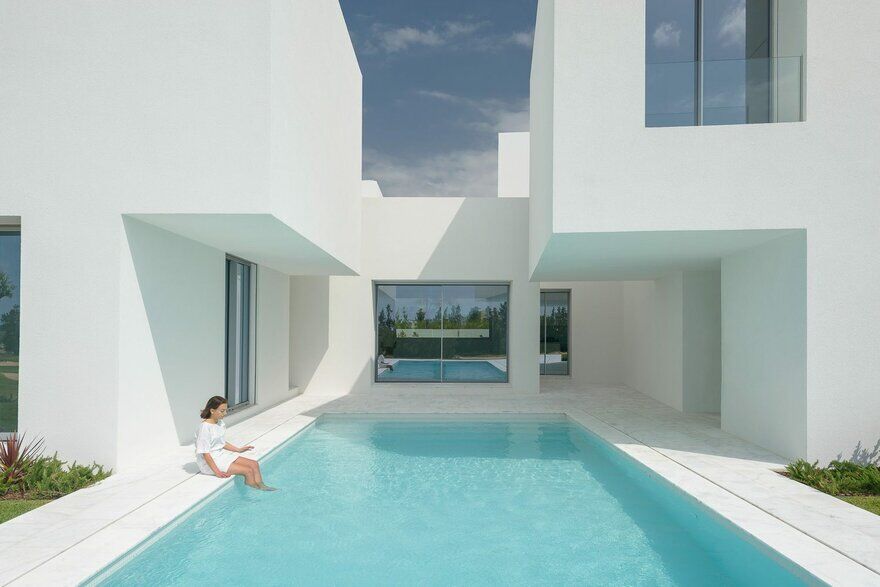 Corpo Atelier, an Architecture and Art Studio focused on the exploration and expansion of the architectural fundamental elements, unveils its latest ‘ Single House Between Two White Walls ’ project in Portugal.

Juno House was designed by Portuguese designer Mónica Parreira for a family with two small children and a dog that gave him name: Juno. The house is located in Restelo, Lisboa, Portugal. Photography by Ricardo Oliveira Alves. 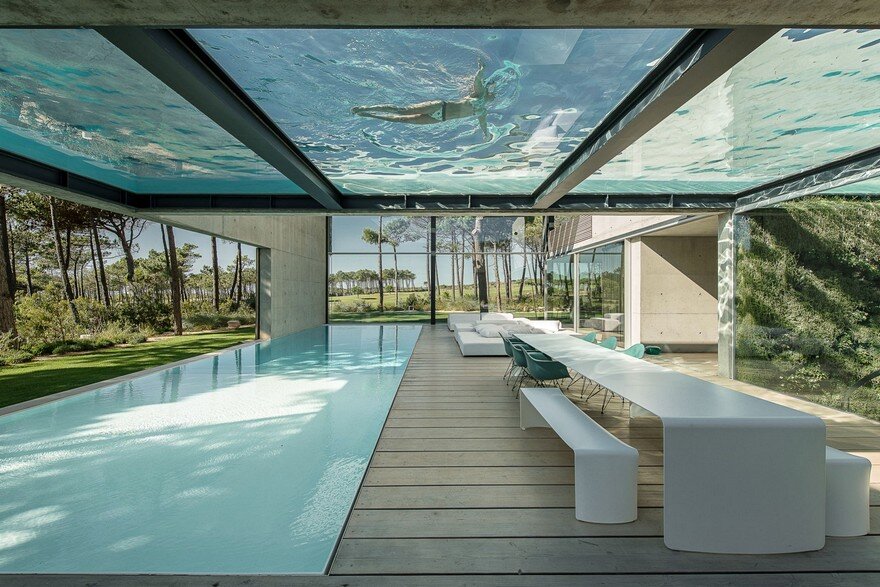 The Wall House is a private residence designed by Portuguese studio Guedes Cruz Arquitectos. Like a wall in a Castle not in stone, but in concrete, glass and wood. Not to for protection but because of the neighbours and the strong Atlantic Wind. A Patio house with a Mediterranean country culture in the hardness Atlantic Coast. A […] 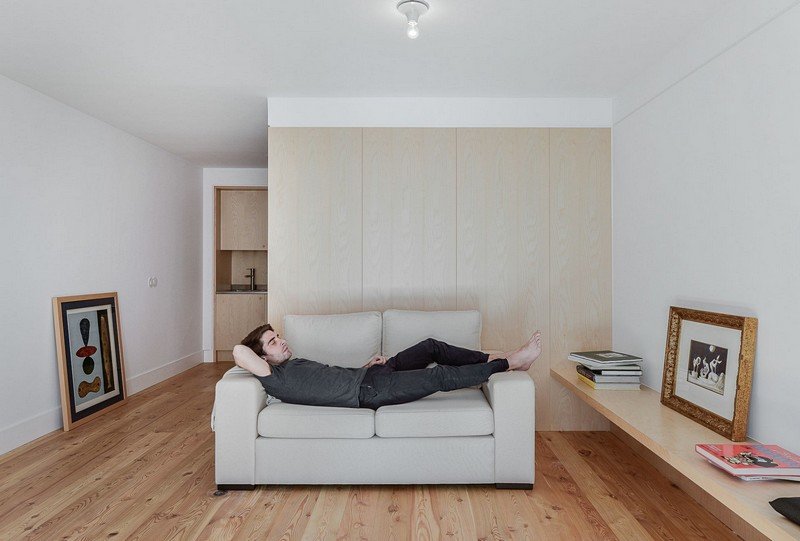 Portuguese studio Arriba has renovated Bica do Sapato Apartment, turning it into a spacious and full of light home. From the first day we visited this site, we understood the potential of this curious layout. It resembled a maze with several heights, features we ended up exploring on a deeper level later. 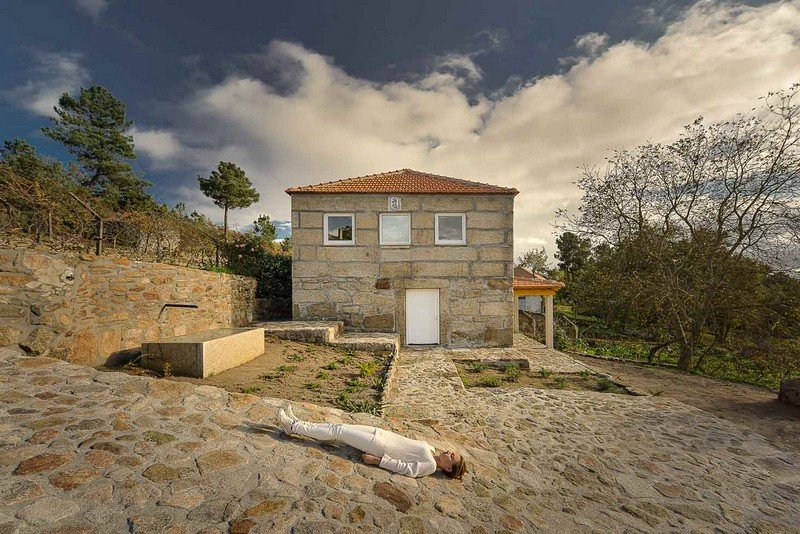 Architecture studio Corpo Atelier has renovated and restructured an old stone outbuilding in a rural area of northern Portugal, adding a bulky wood structure behind its thick masonry walls. From the architect: Four thick stone walls are the remaining elements of an ancient rural house. Like a box open to the sky, these walls enclose […] 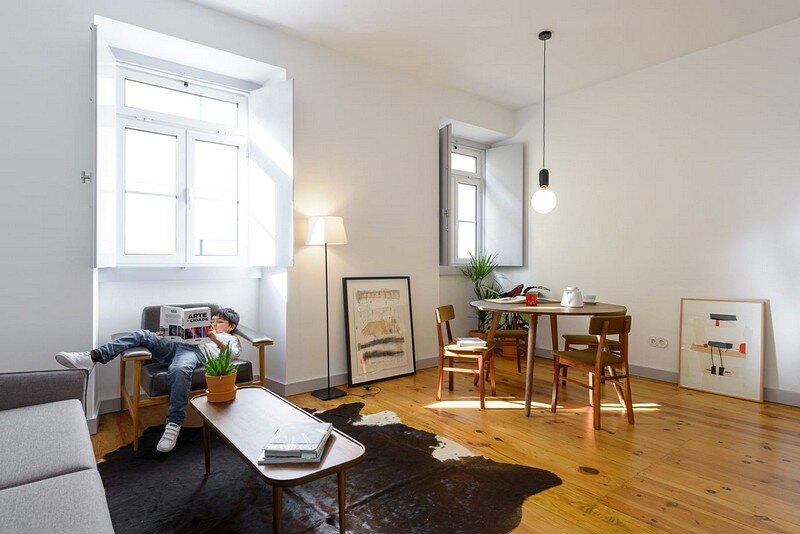 Architecture surrounds you every minute. At Arriba we want to enhance how you experience everyday life through the reinterpretation of the spaces you live in, from the door handle, to the room, to the city.