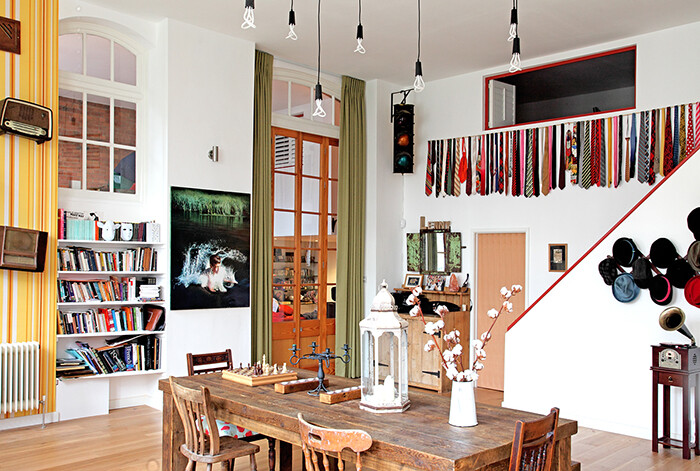 Stoke Newington apartment was realized by the Londoner studio Avocado Sweets by transforming an old Victorian home. Initially, the space was made up of two large interconnected rooms, a small windowless kitchen and two bedrooms on the mezzanine, unprotected and very exposed to noise. Because the owners were waiting for a child, they wanted to create a family space, where they can enjoy a cooking and an entertaining area and also a friendly design for the children. The client is a musician; he wanted a good sound reduction to avoid disturbing the neighbours’ peace. The entire space was reconfigured to create a kitchen and a stunning lounge area. There was added an extra bedroom on the mezzanine and the space was closed with elegant shutters for privacy, peace and security. 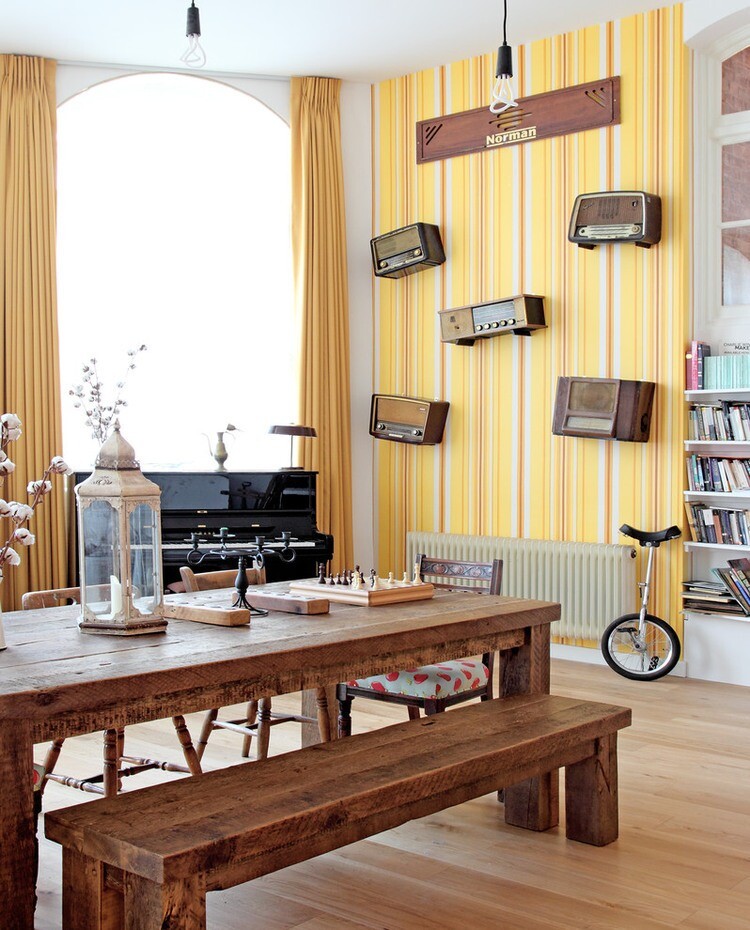 At the entrance in the house, a hall was added to give the feeling of a family home and also to reduce the noise of the piano in the common areas of the building. The realization of a living room, in open plan, is a difficult task in the case of the houses that have a mezzanine due to the fire risks involved. Due to these risks, besides the fact that the ceiling was soundproofed, there was installed an innovative fire prevention system, which has allowed the realization of an open plan living room. 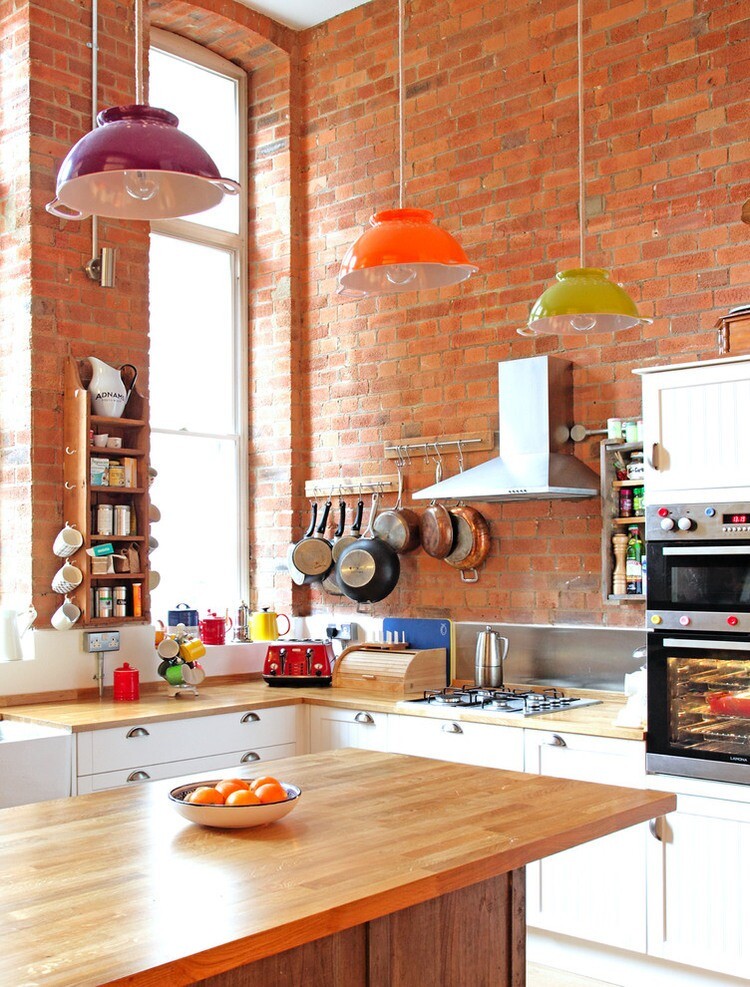 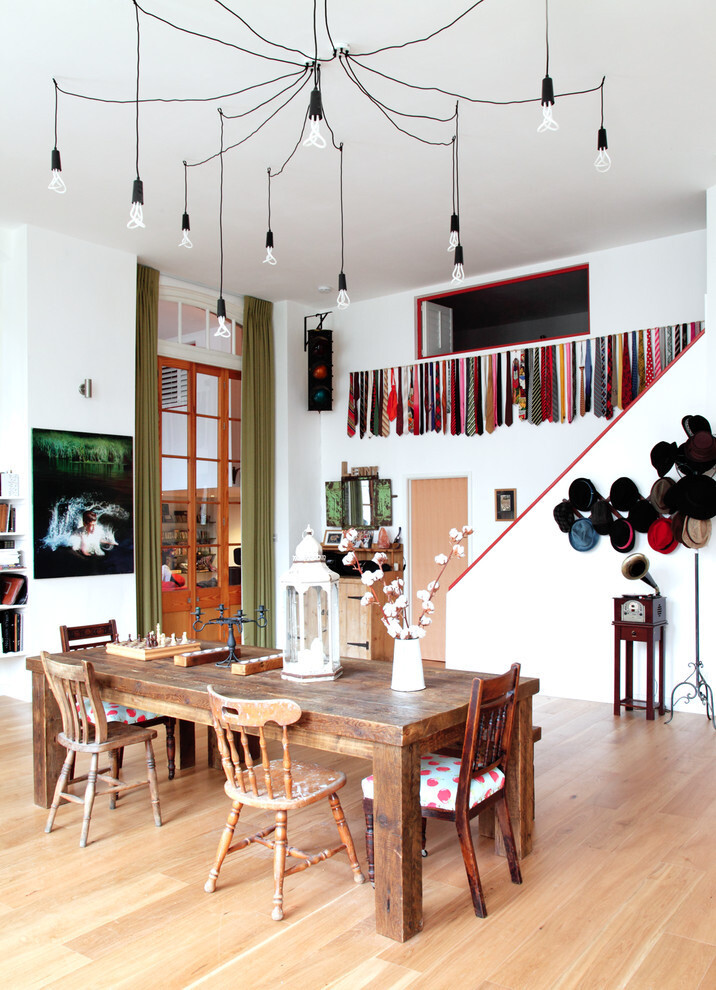 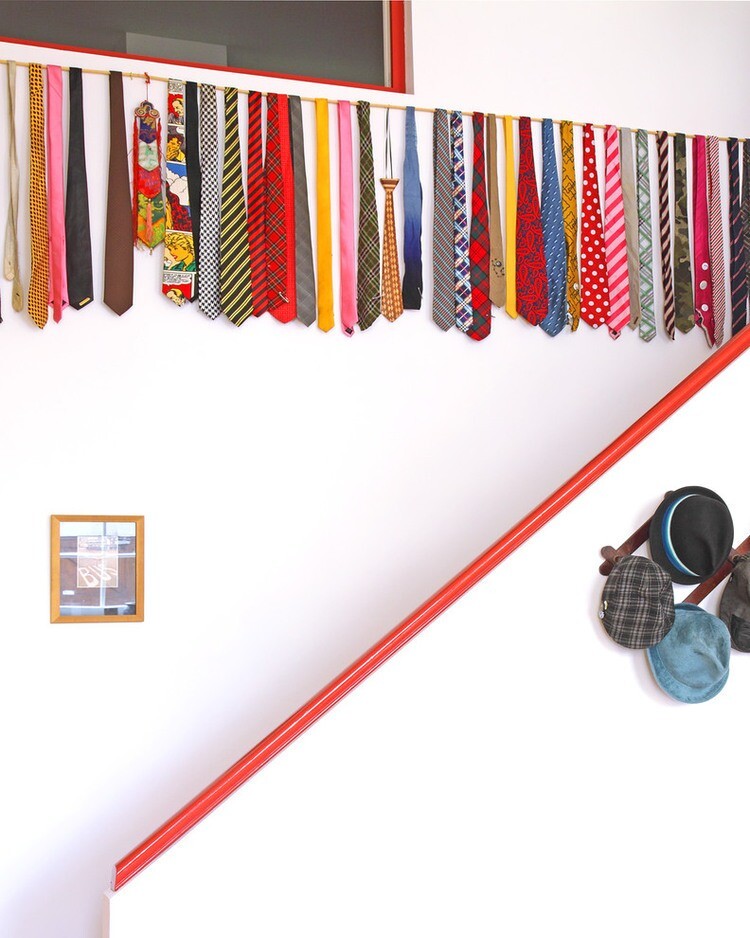 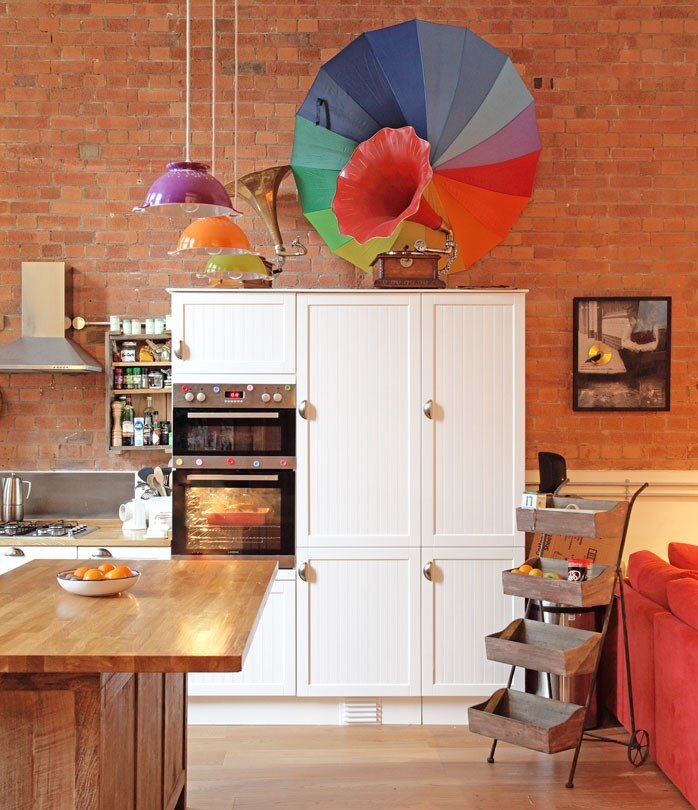 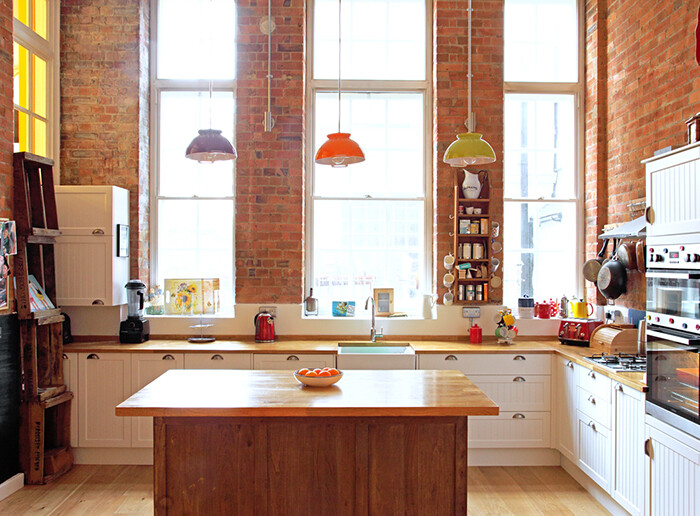 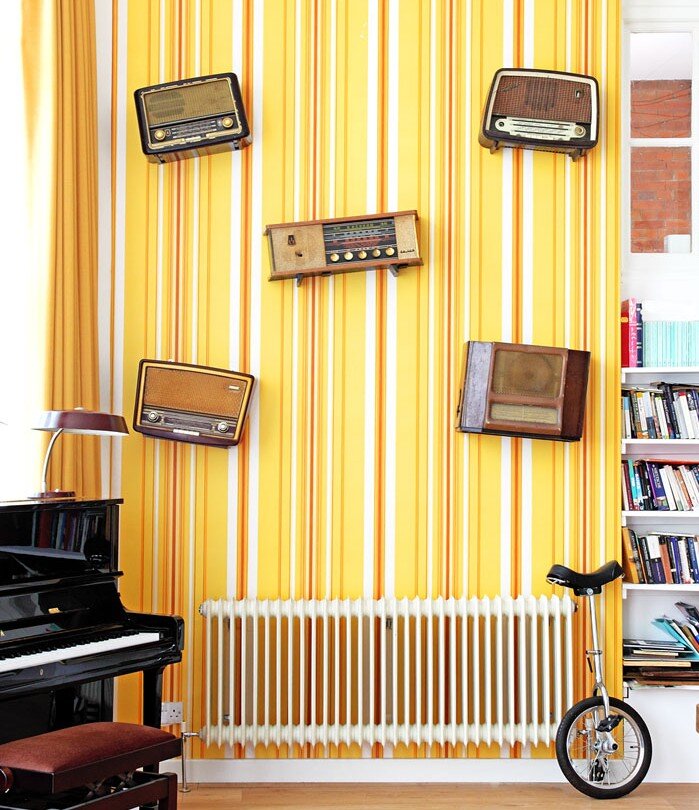 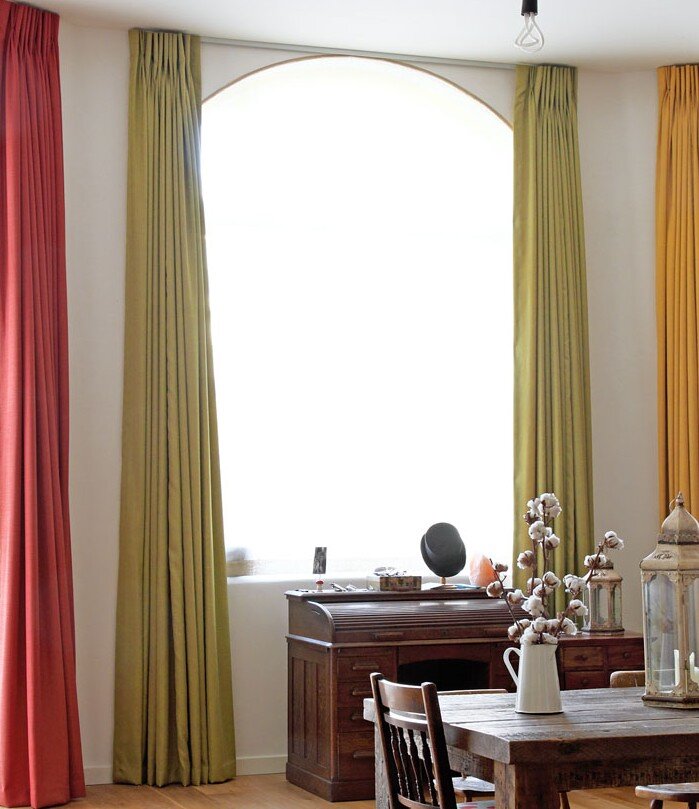 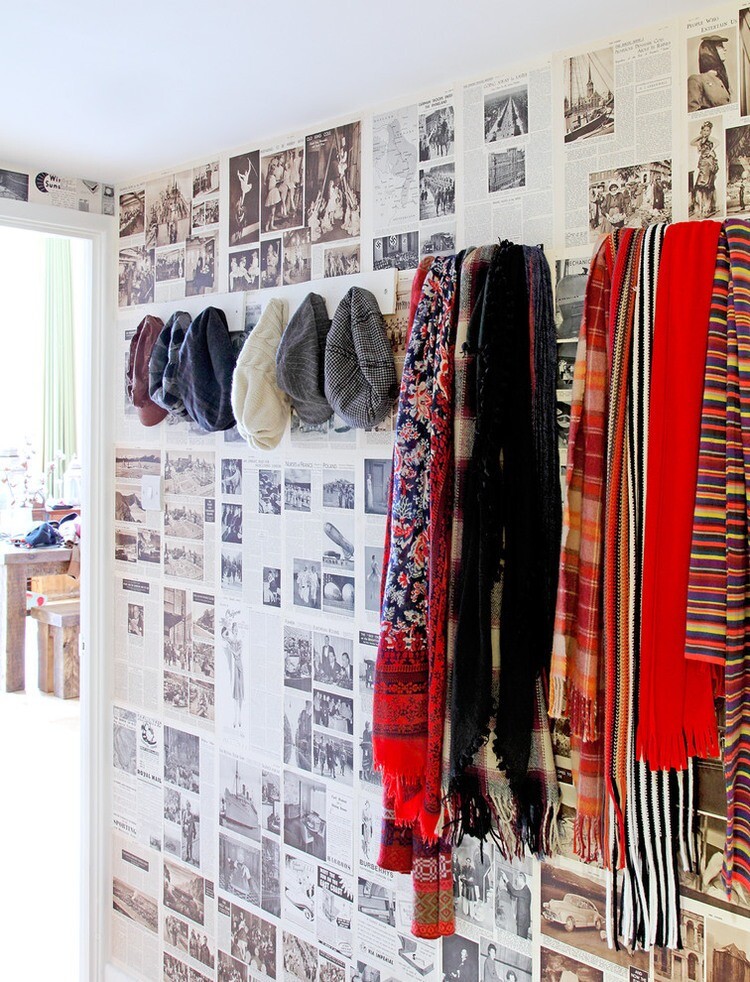 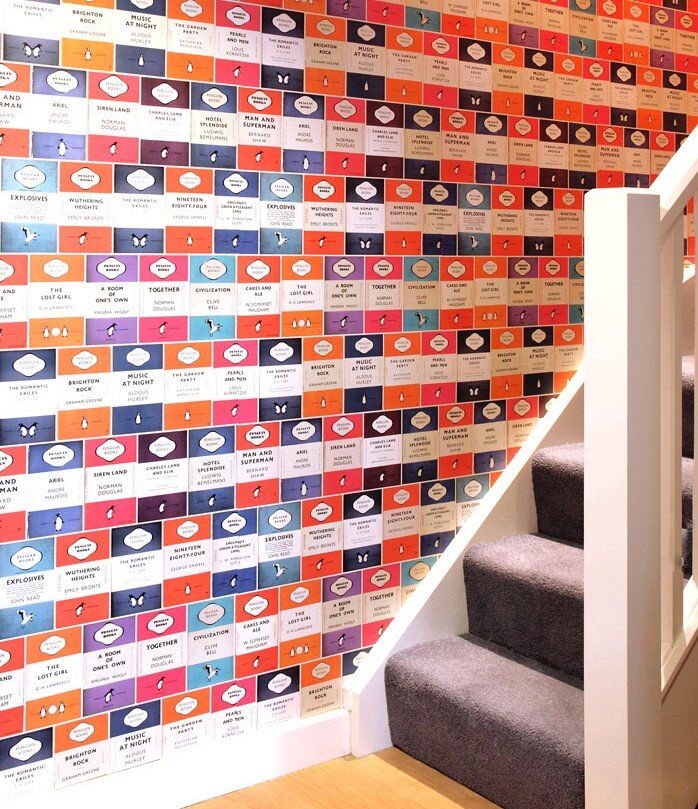