Description by BAK Architects: The land of 20 m x 47 m where we have to intervene is placed a few meters away of the dune where the beach ends. The land has the particularity to present, in the center and along its length, a 3 meters crest elevation in relation to their sides. This singularity and the need to elevate the building over the natural line of the lot to gain sea views were fundamental issues in the proposal. 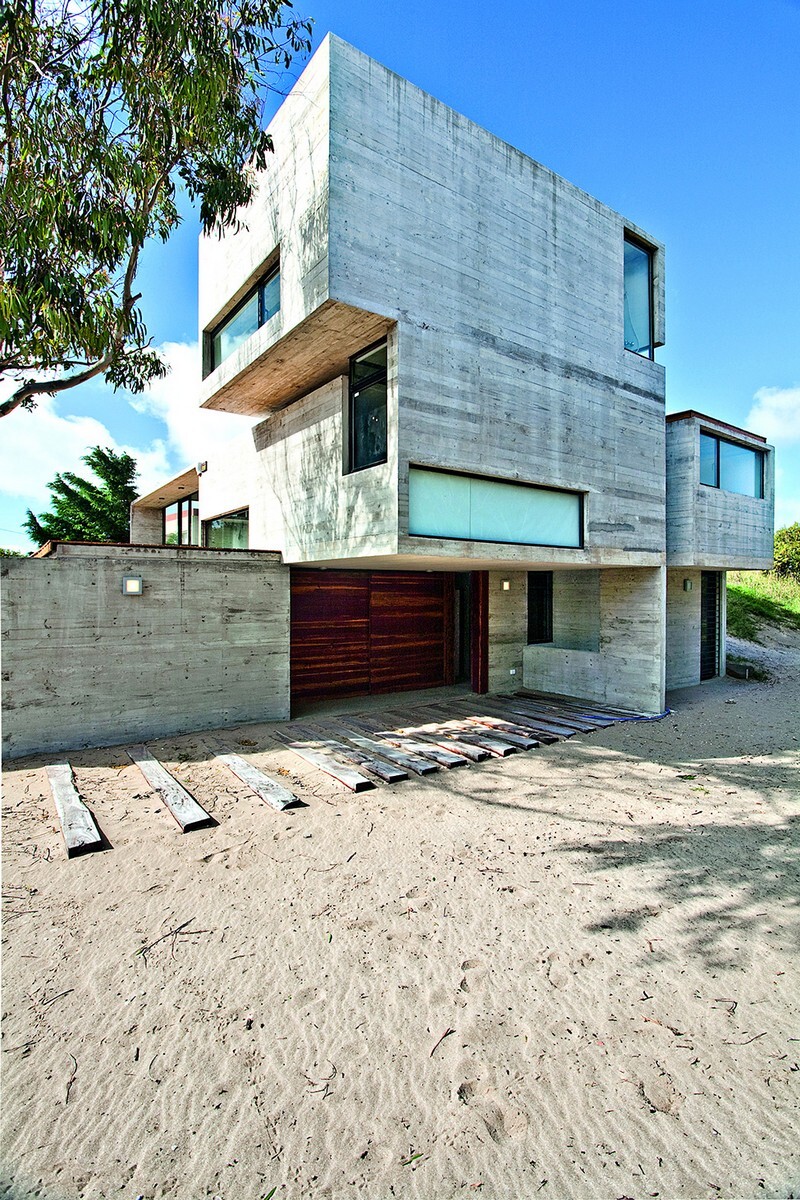 The clients, a young couple with 3 little children, arrived to our study asking for a house of concrete -as it seems to has a low maintenance and we love the design of the others houses you have already made – they said – we need a big house with five or six bedrooms and large spaces of meeting but to be realized in two stages – they add. We suggest that, as the existing regulations allows it they can consider building two different housing units, one of them the principal house in a size that allows us to built it in one stage and then another for guests. 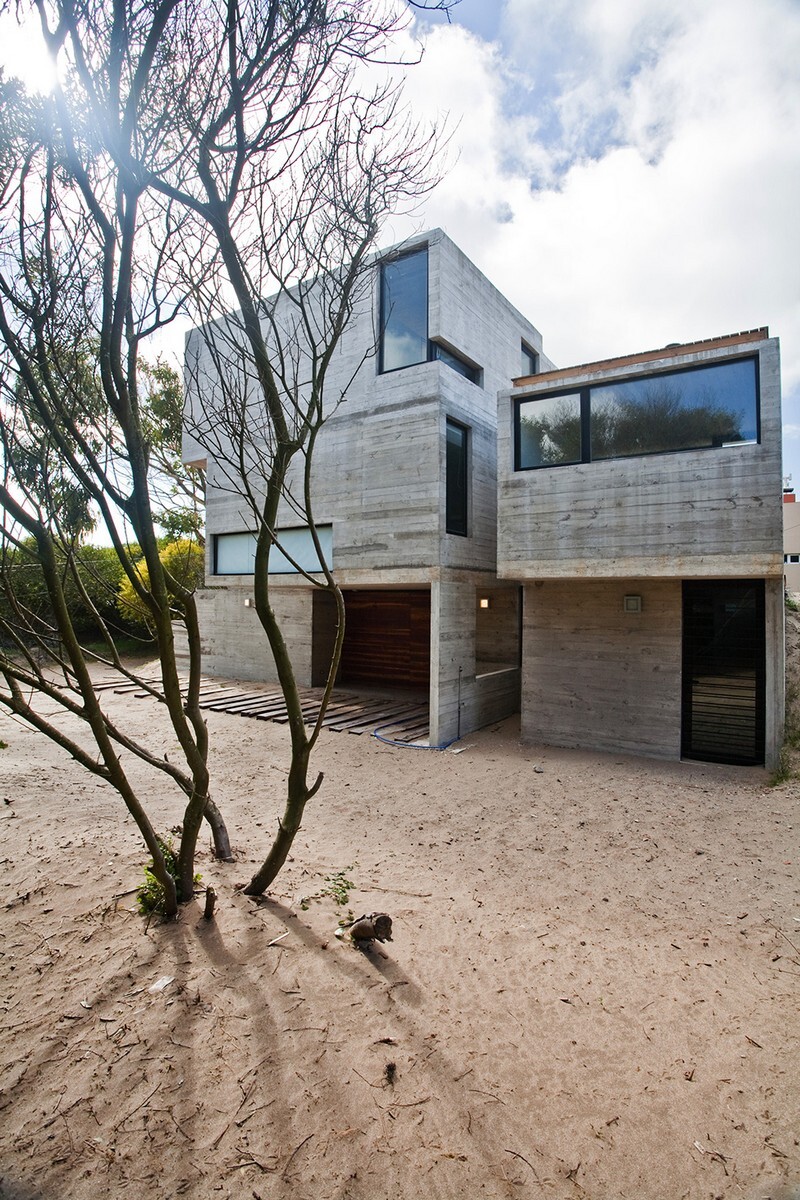 We focus our search for solutions trying to accommodate this program to this topography and particular environment, looking for gaining views to the sea without making significant changes to the dune. In relation with the path of the sun and the dominant winds, the house must be open to the NE and control its openings to the SO. The lateral facade to the SE, despite of been exposed to strong rains and winds, should have big openings to provide views to the sea. With this premises and working in the transversal section of the land, we note that if we put the principal floor plan of the house like a prism perpendicularly over the crest of the dune, we reach, in one end, views to the sea, while in the other end and under it, we can create an access plan at the same level of the street; and in the same place but over the principal prism we could create another floor which can be the main bedroom and its bathroom with a big terrace providing generous views to the whole land. 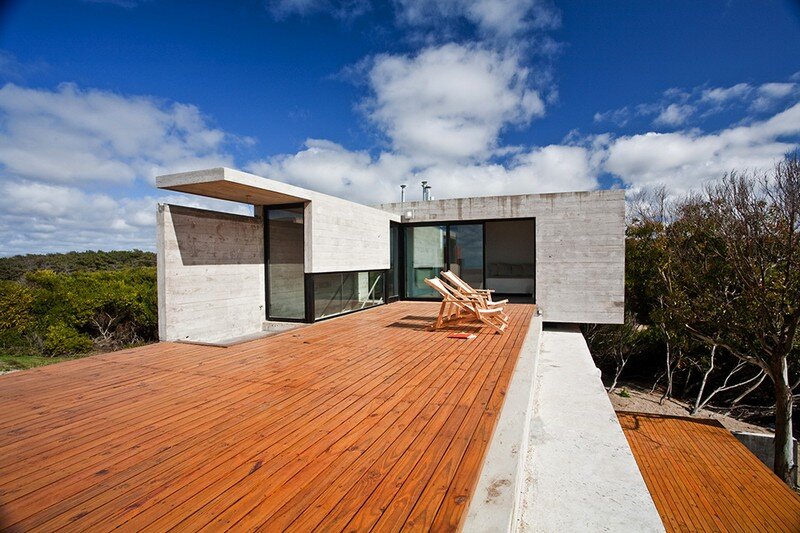 Decided that the stairway, which logically organizes the three levels, was transformed into a leading place, hence its strategic location and its studied spatial treatment with an emphasis on light entrance and the views generated in its path. The proposed afforestation, following the principle of minimum intervention in the landscape consisted of projecting retaining walls of quebracho sleepers to help contain the dune to allow the regrowth of the zone’s pastures. 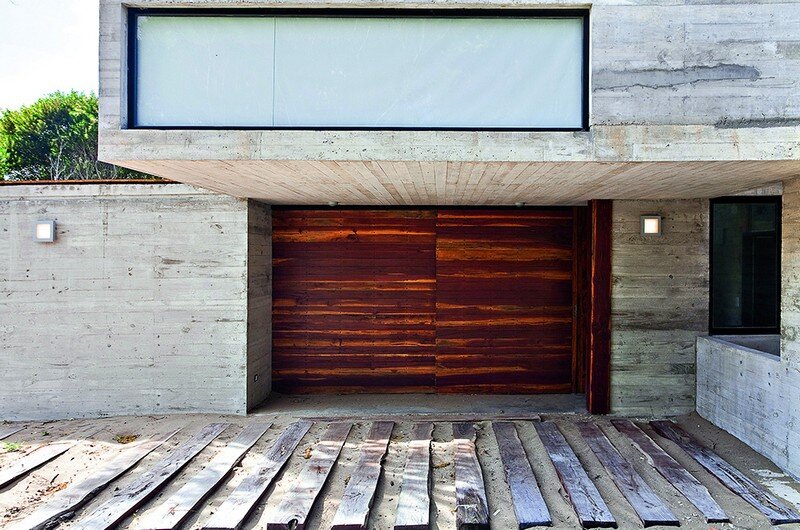 The entire house is solved by reinforced concrete partitions and slabs. The versatility of this constructive system allows us to solve the important overhang of the semi-covered access as it doesn’t have any support in one of its extremes, as we consider relevant for the project that the three levels of the house were not expressed in the front. We also use a significant cantilever on the opposite end, where the dune falls abruptly, so that the house lean without altering its natural profile. 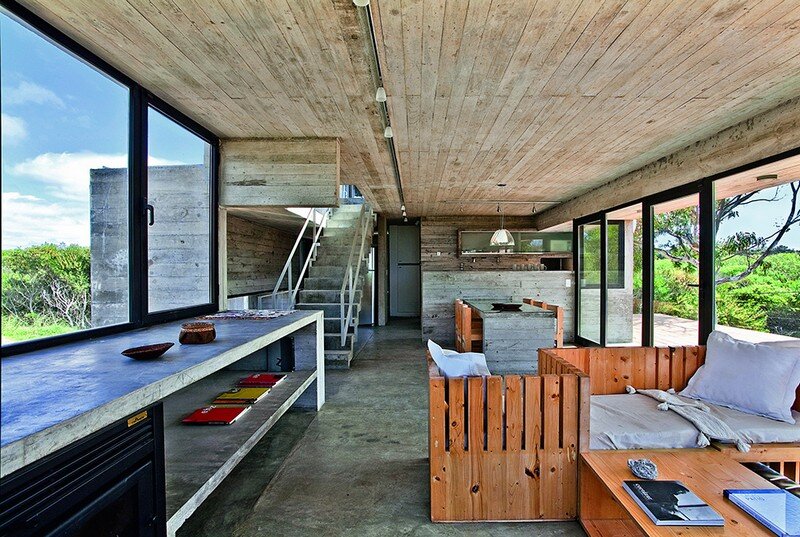 It was used the same concrete of the other works in Mar Azul (H21 with fluidizer) a mixture with low amount of water that when forge create a concrete with a lot of compactness. As a result of this process, it is not necessary to employ any kind of facing, achieving a low budget in its terminations and a minimum or non posterior maintenance. The adaptation of the constructive system used in the forest for this place, consist in the use of “decks as umbrellas”. They are made by braces of wood seated to the slab on which the tables rely so that between them and the concrete ceiling is a space through which air flows. On the other hand, to improve the thermal insulation of the exterior walls it was build, in the interior part, a wall of air bricks revoked and painted, and also it was thought, in the whole locals, cross ventilation to make the maritime winds cool in the days of high temperature and to avoid using air conditioning system.

The openings are made by aluminum; it was used open windows instead of sliding windows in order to avoid the accumulation of sand in the guides, and it was used double glass with air chamber to optimize the thermal insulation. The heating system, because of the fact that there is not natural gas in the zone, was resolved with a system that agreed salamander, bottle gas stove and electrical resistances. The whole interior septums are made by air-bricks revoked and painted with white latex. The bathrooms have ceramic facings in the walls which are not made by reinforced concrete. The floor is made by smooth cement divided by aluminum’s planks. The encounter between walls and floor was resolved with an aluminum profile as a socle. 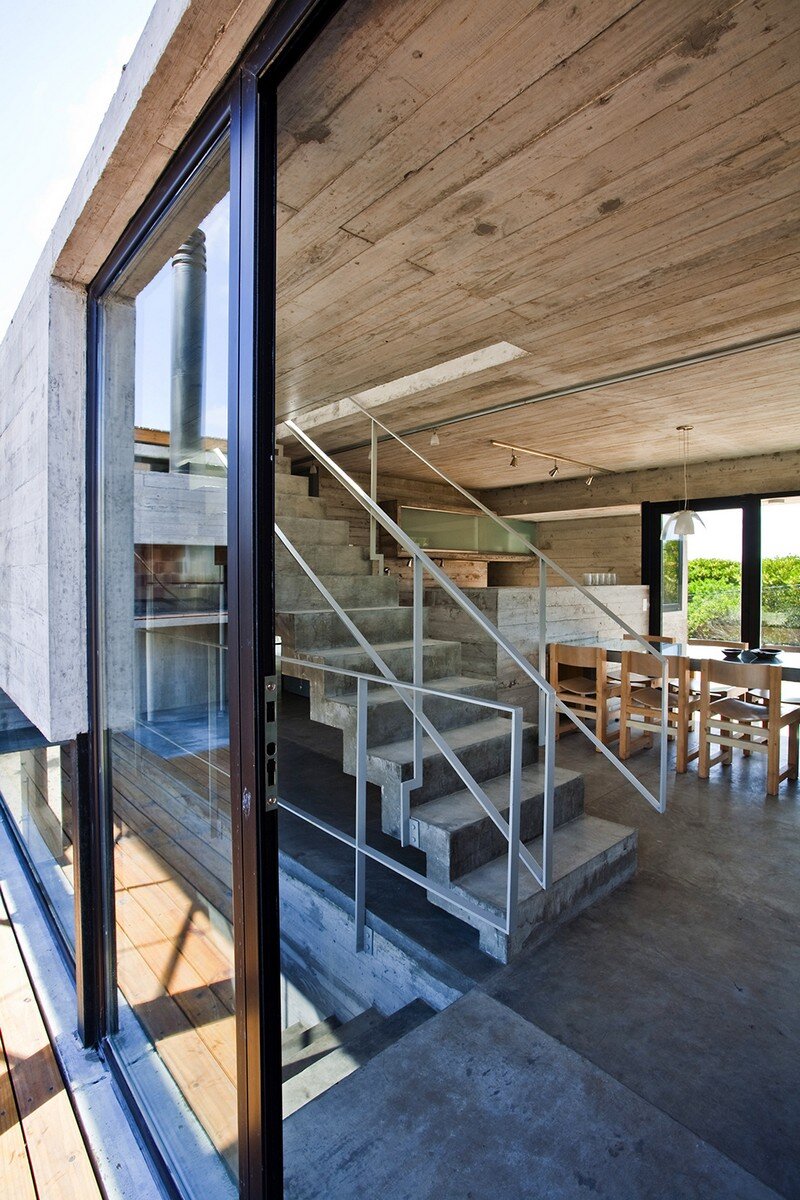 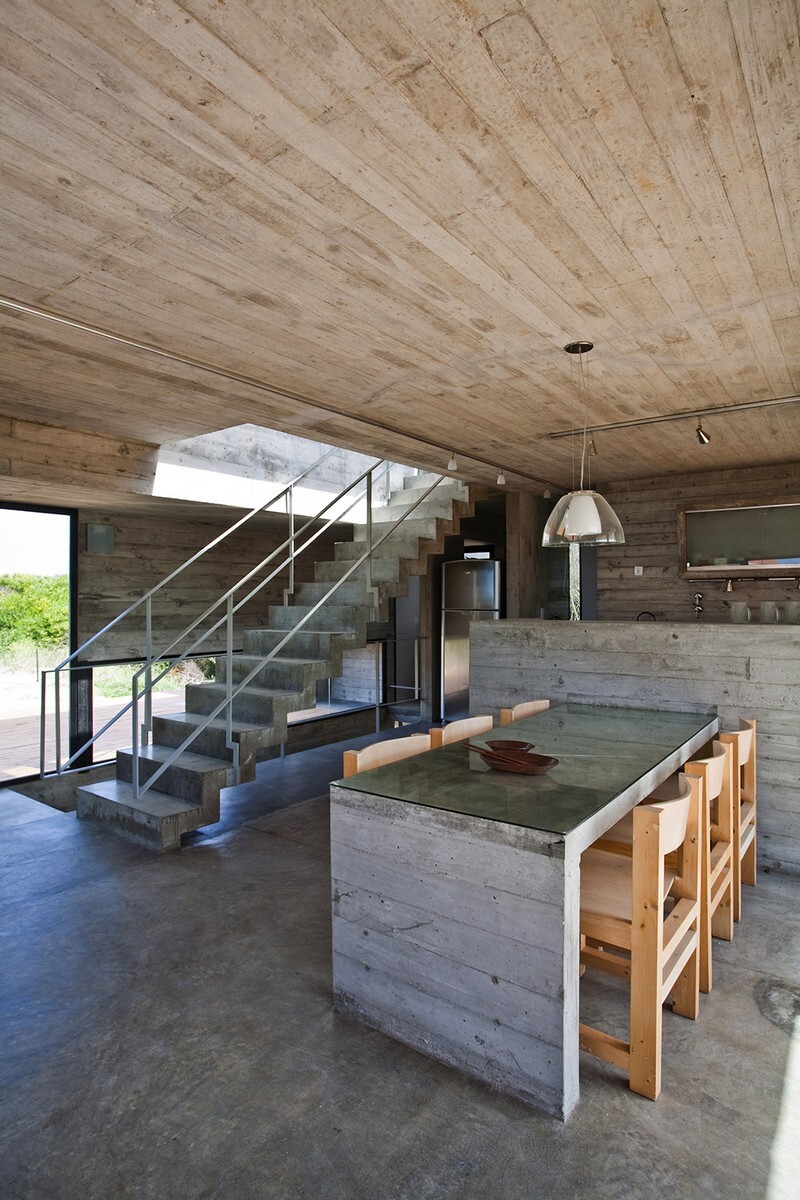 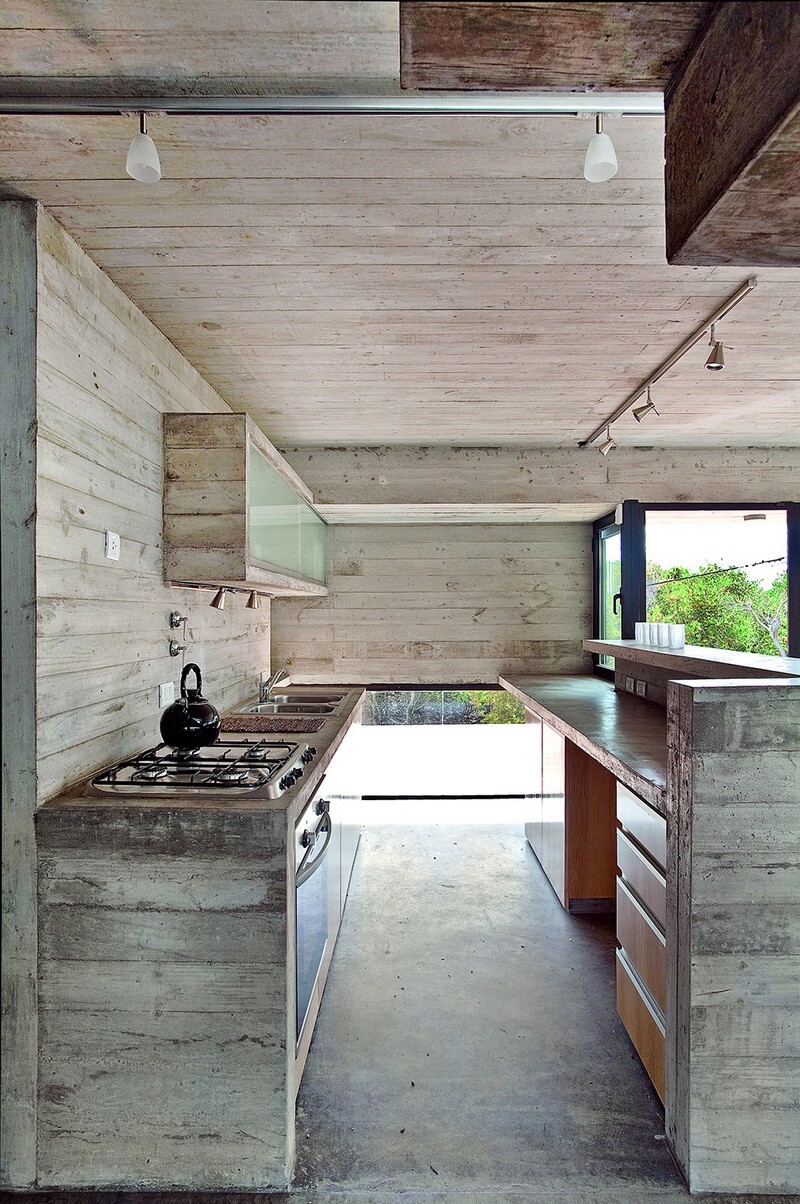 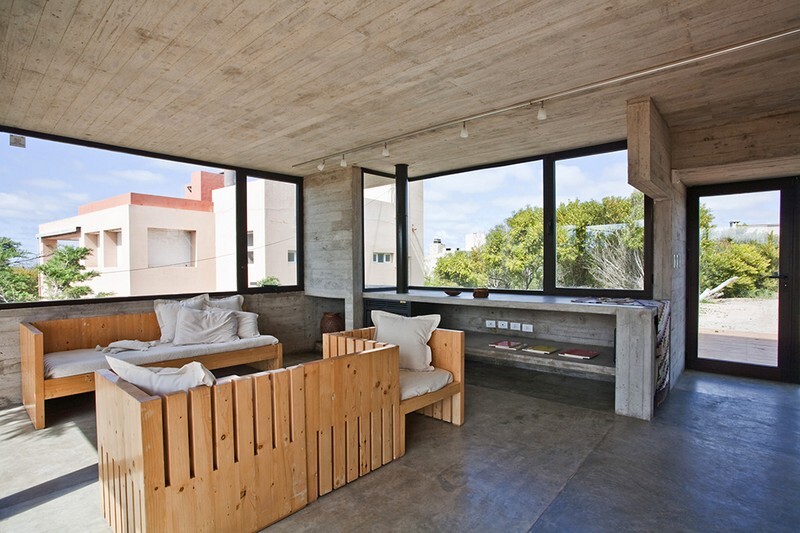 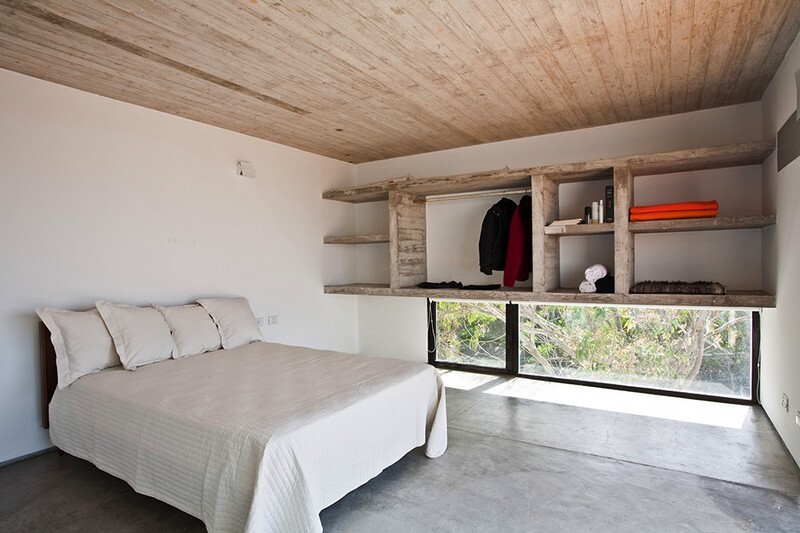 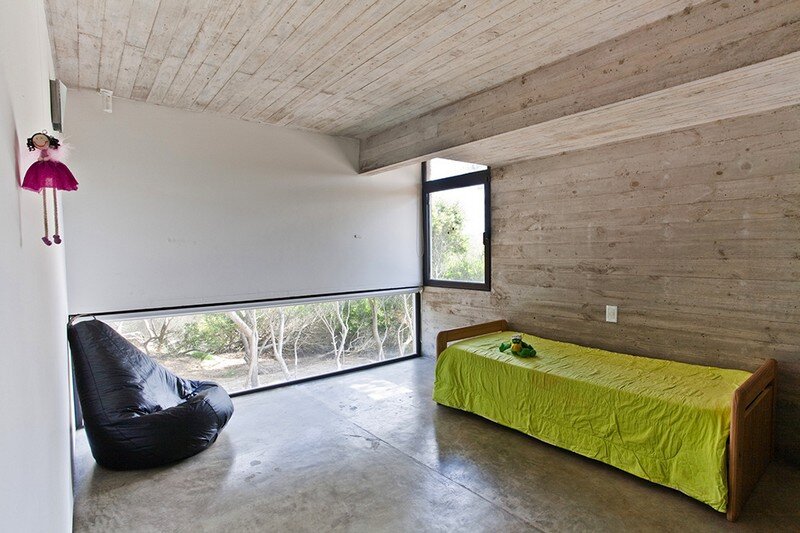 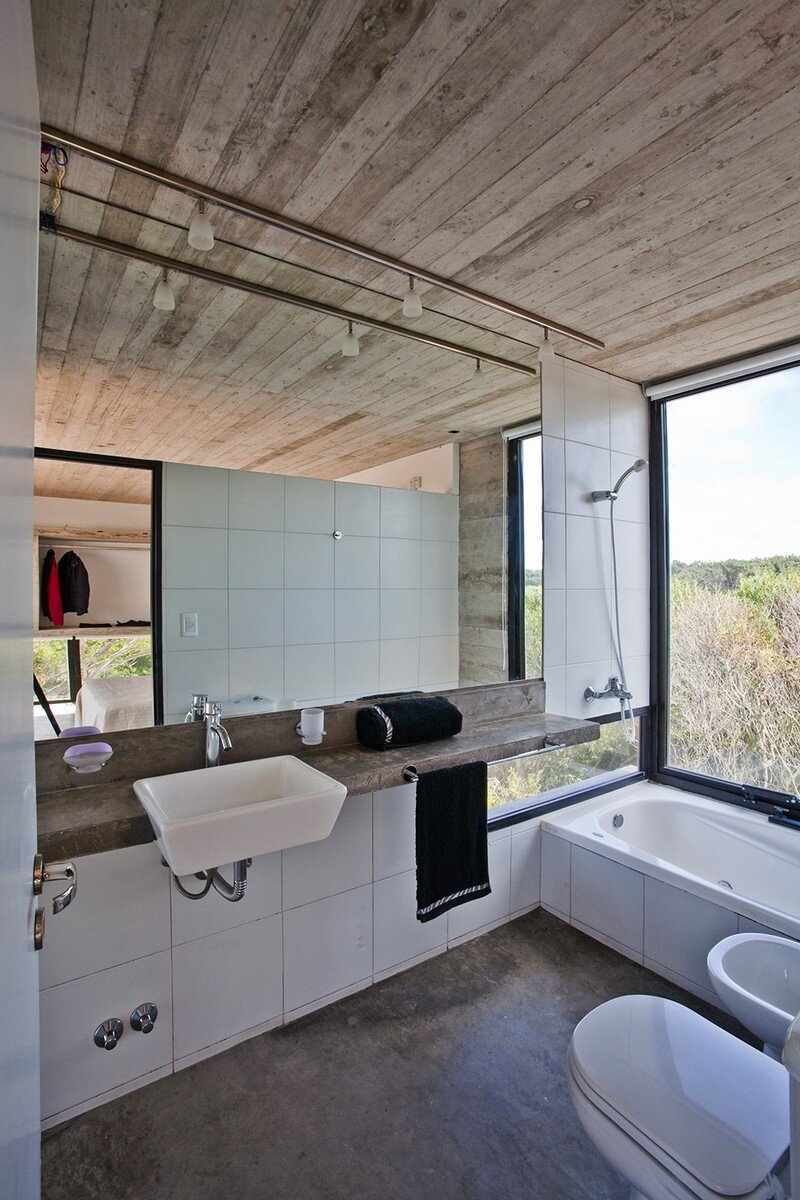 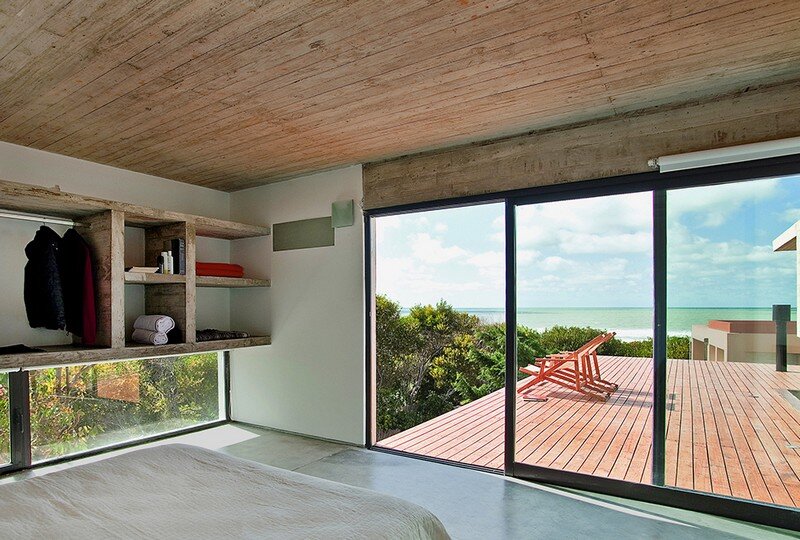 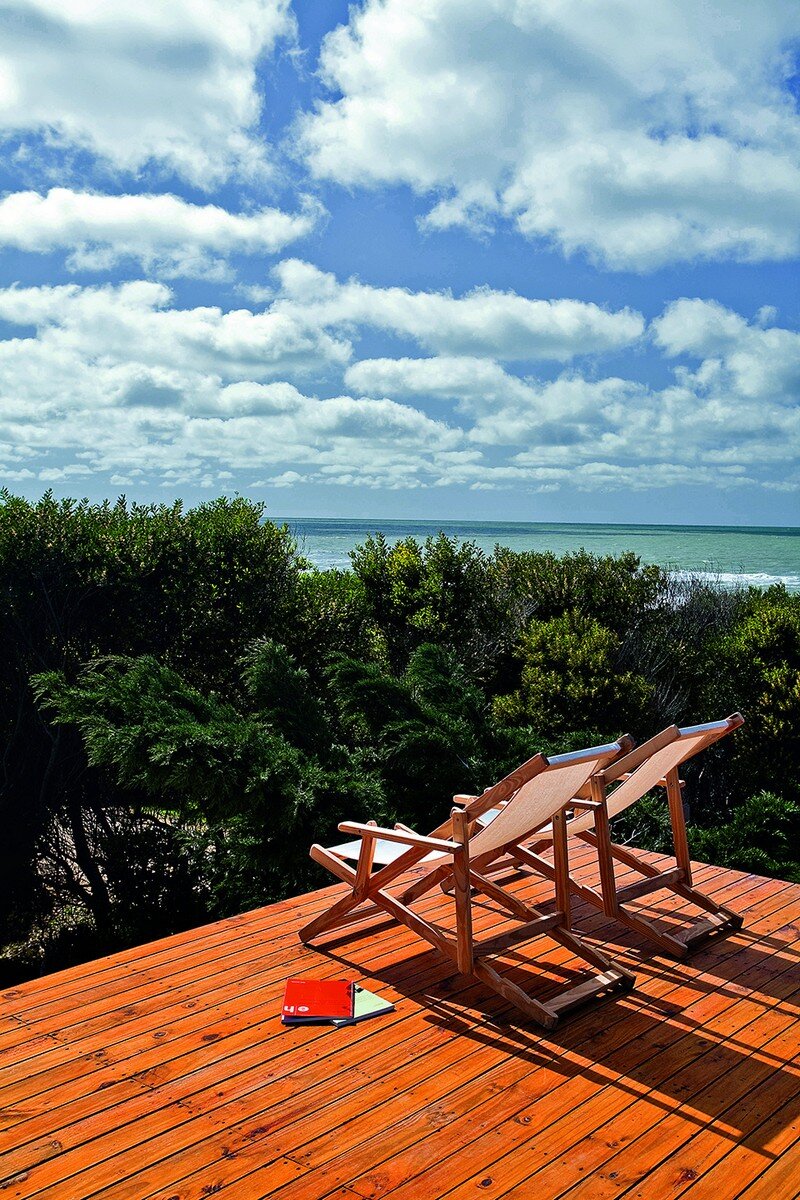 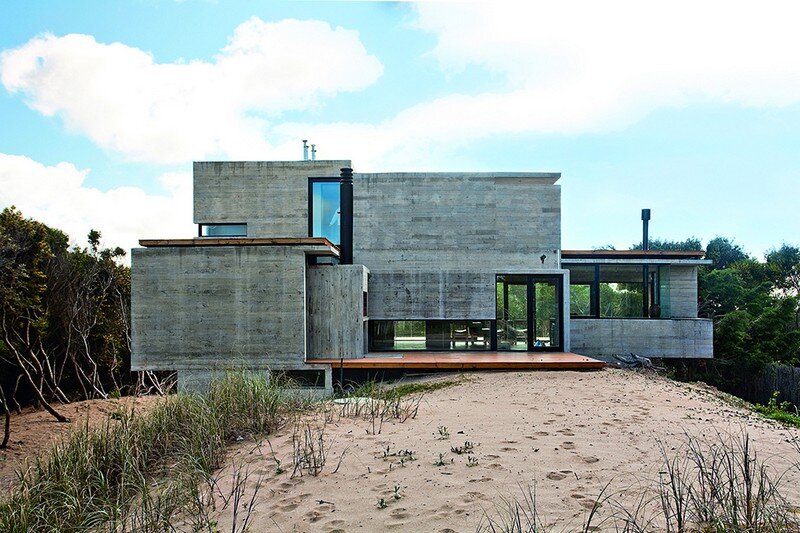 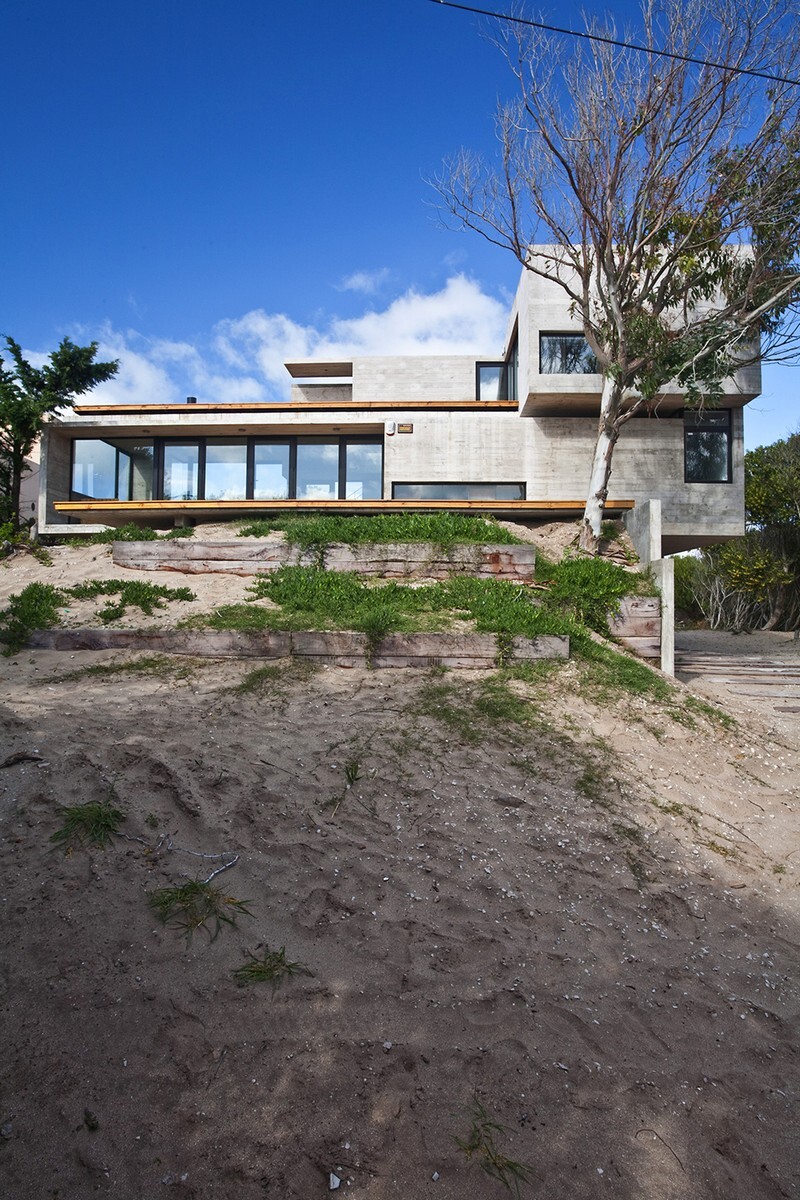 Renovation of a Two-Storey Apartment in Hanoi by Flat6 Architects

Under Furniture Collection by Snøhetta & Hamran