Fall House : anchored in the imposing beauty of the Californian coast 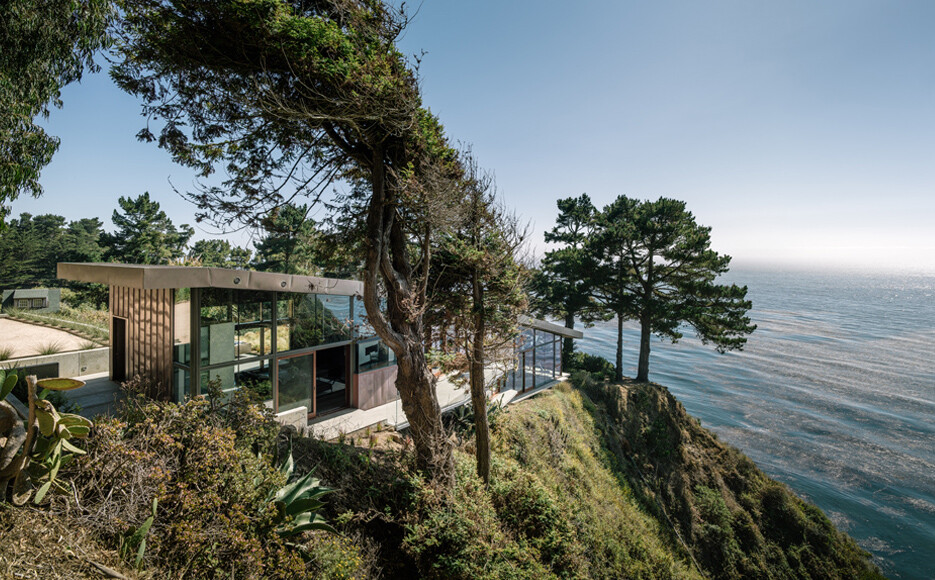 This holiday house is situated on the spectacular coast Big Sur, anchored in the imposing beauty of the Californian landscape. The place, located at 250 m high from the line of the ocean, offers dramatic views along the beach and towards west. The architects from Fougeron Architecture chose to integrate the design of the Fall House in the special lot on which it is built, considering it as an inseparable structure in the entire context. The option for a long shape of the house is consistent with the spectacular geometry of the lot, taking the shape of the irregular base as a mold. The main supporting system of the house is placed in front of it, at 4 meters from the edge of the rock in order to protect the ecosystem but also to integrity and safety of the structure. The interior of the house is comfortable, an elegant hideaway, in contrast with the feeling of austerity of the rocks and the immensity of the ocean. 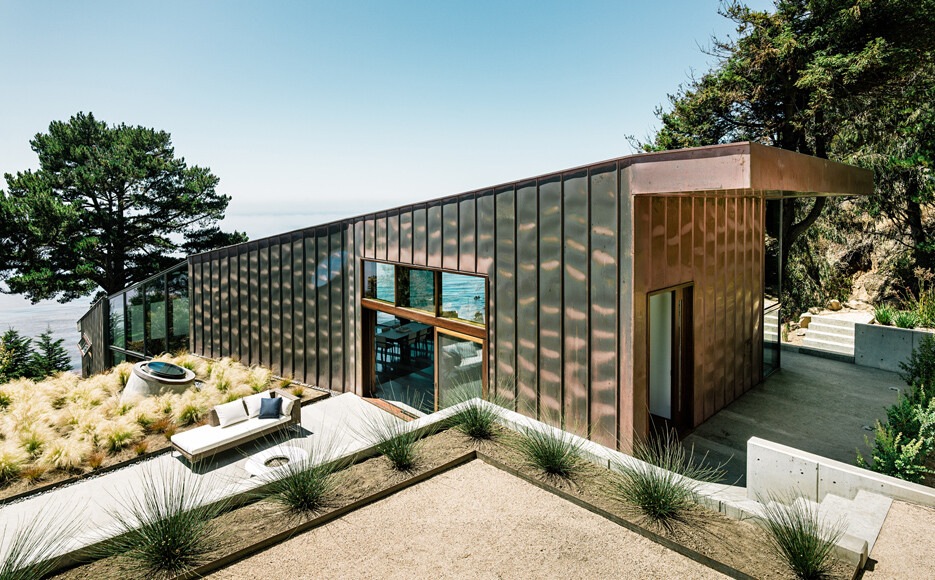 The main part of the house is composed of two interconnected, rectangular shapes. The smallest part is a double-cantilevered master bedroom, situated as an introduction of the ocean offering spectacular views due to high windows from the ground to the ceiling. The first volume, the upper one is an open space with walls and ceiling covered in wood which integrates the kitchen, the living and the dining room. The main facades of the building, offer shelter and protection as well as magnificent view. The opposite façade, at the south, is mostly closed, covered in copper, offering protection in front of the forces of nature. The western and eastern roof consoles protect against wind and strong sun. Fall House has recently been awarded an honor award from the AIA CC for excellence in architecture. 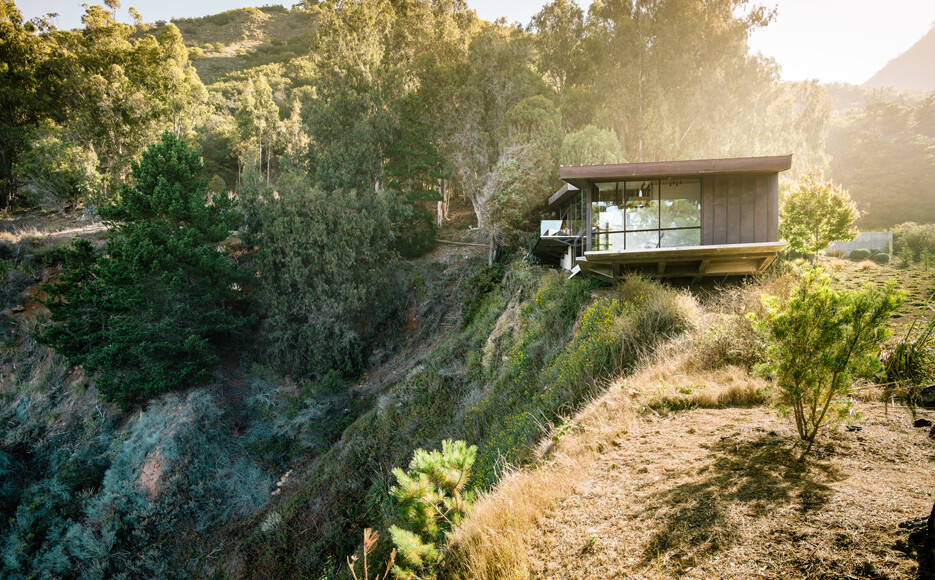 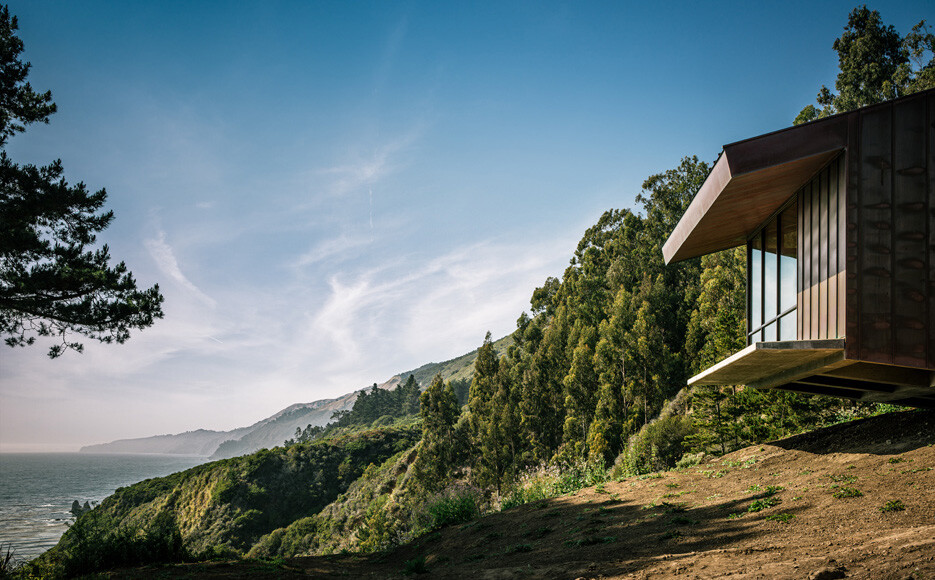 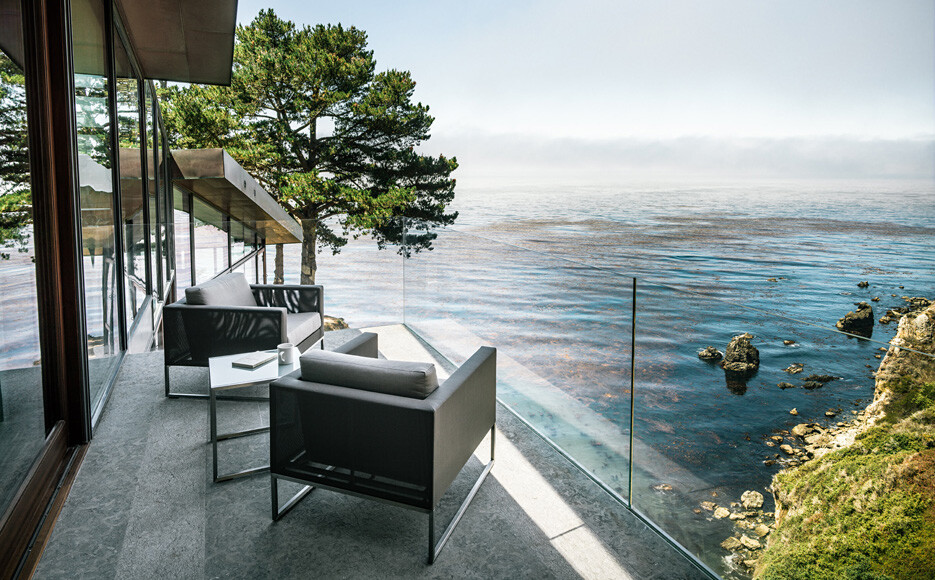 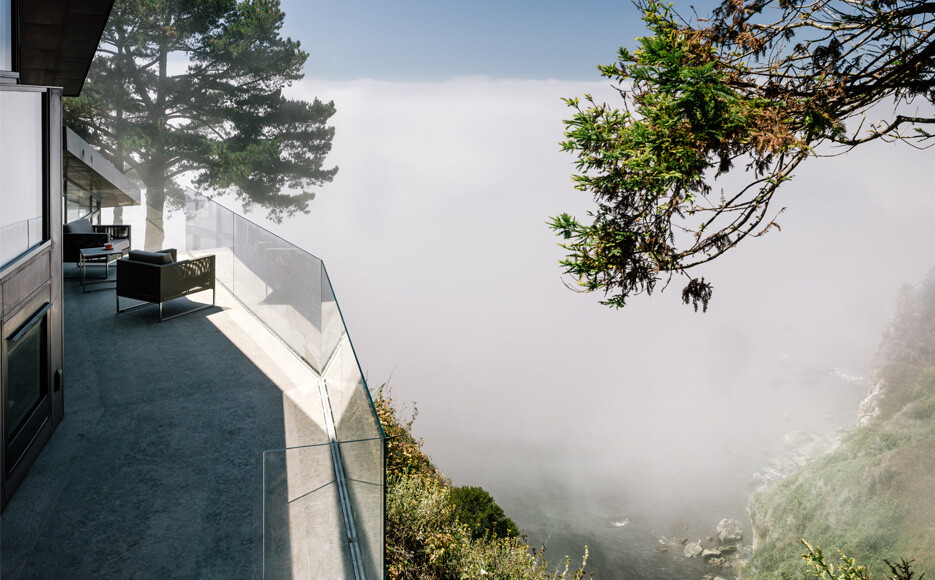 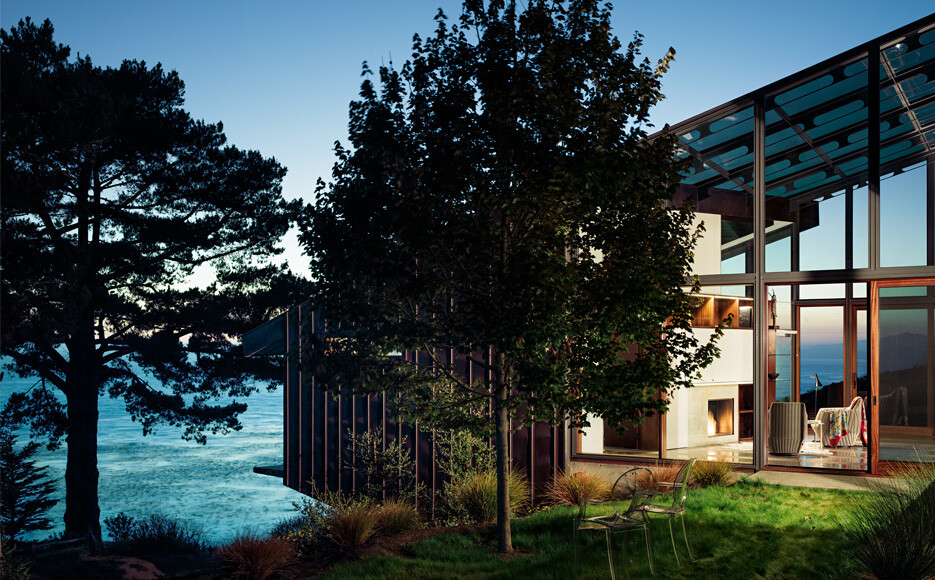 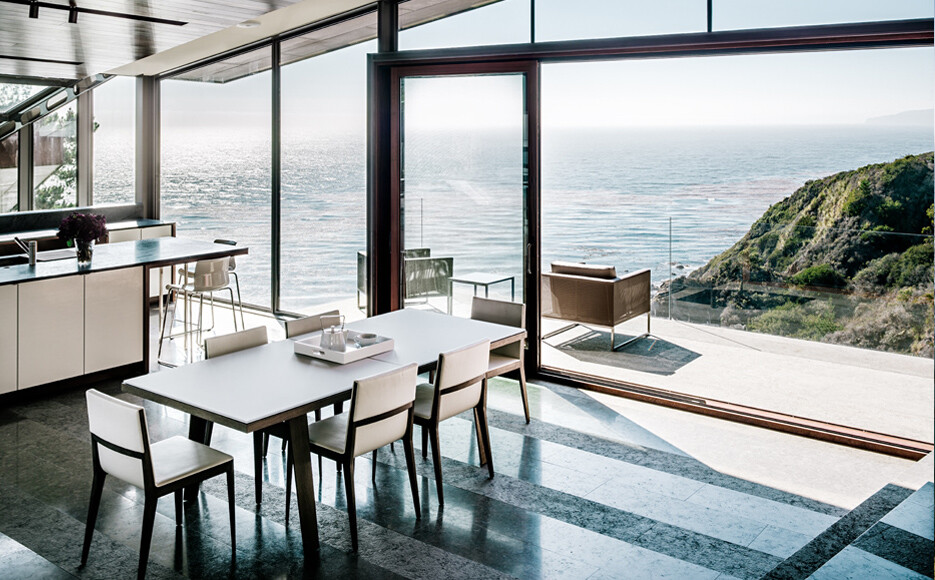 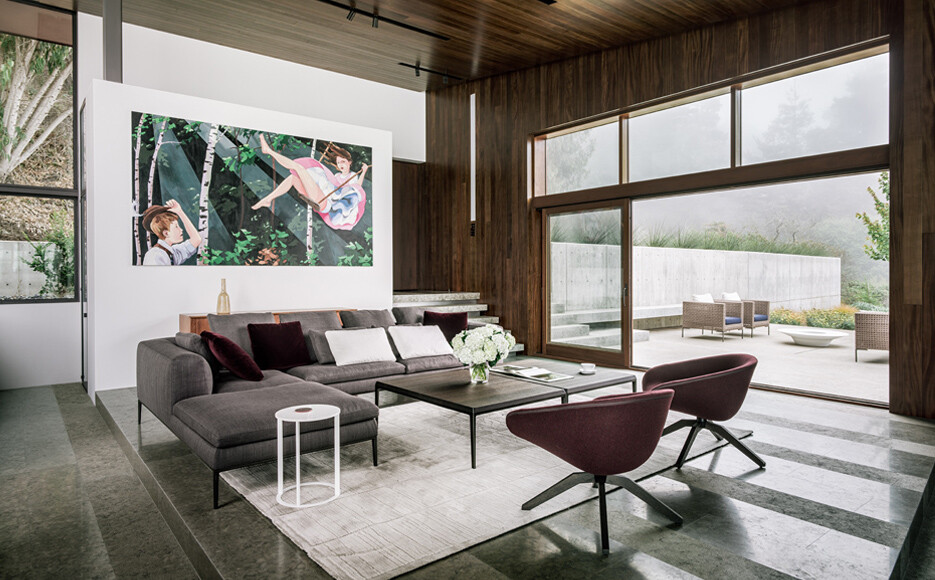 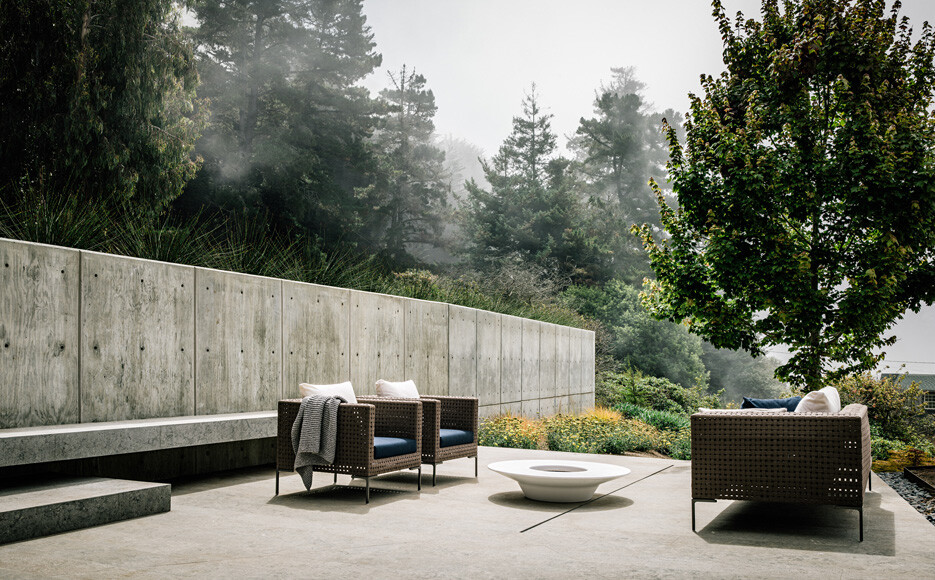 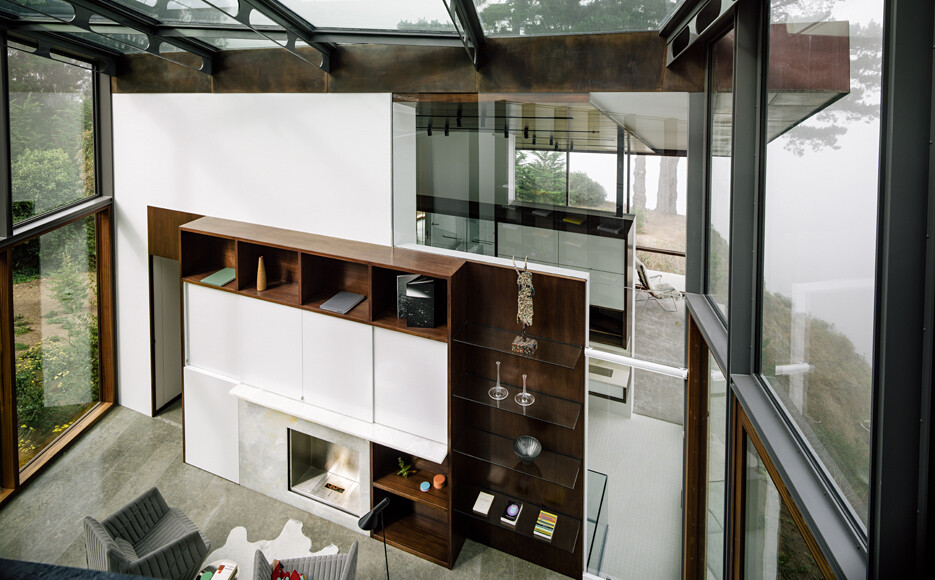 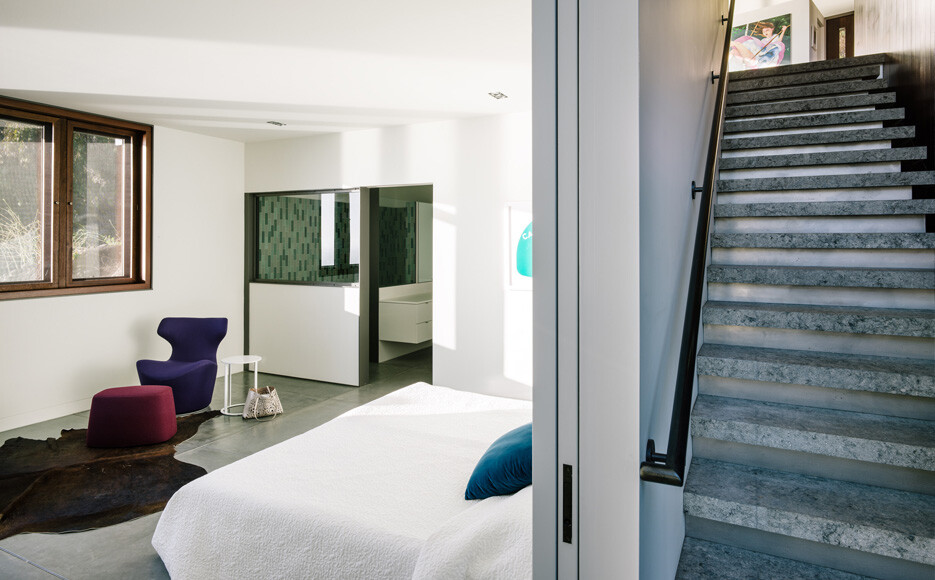 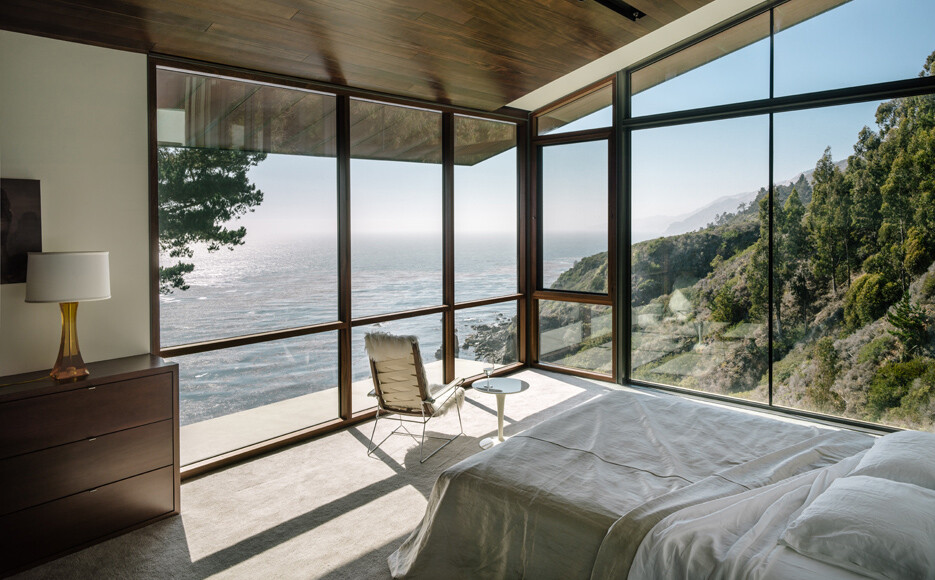 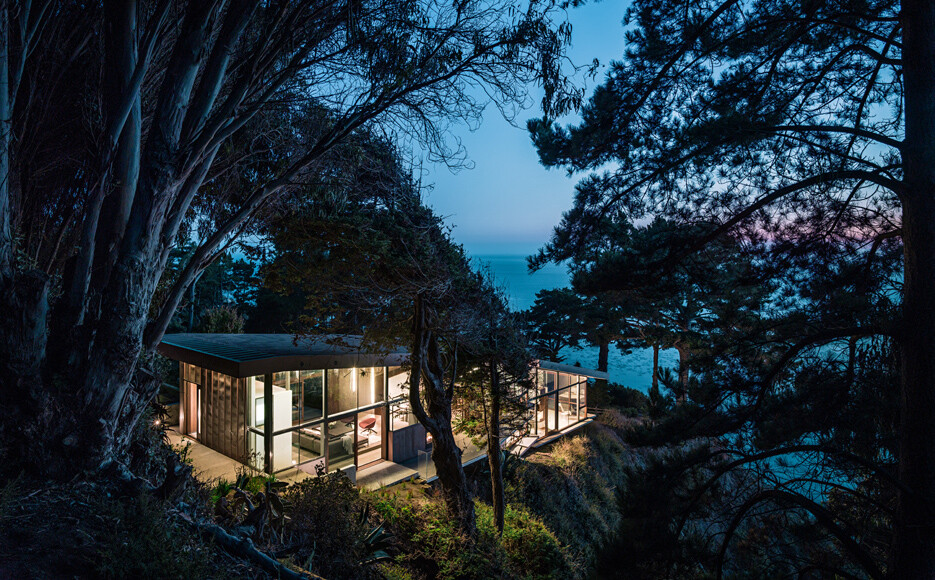 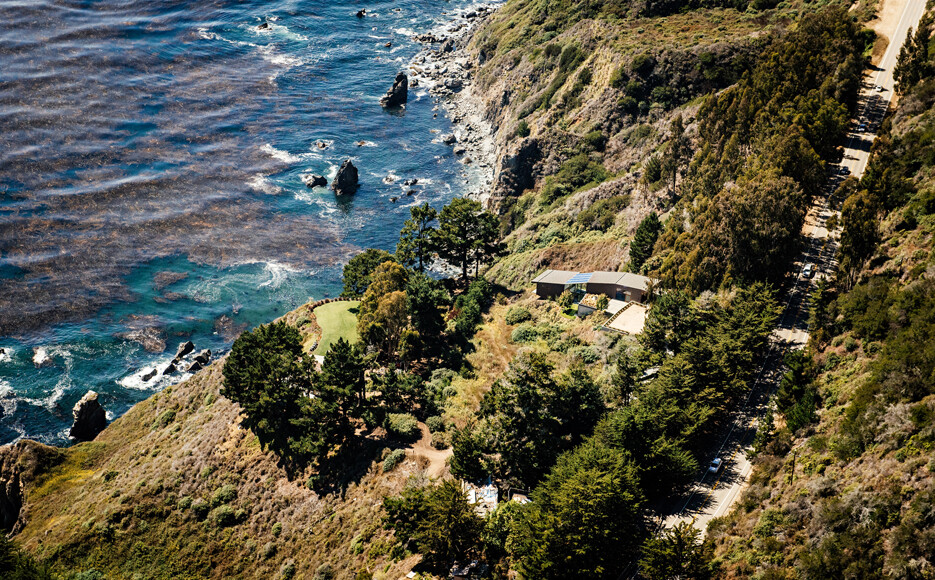 Binh House is a single-family home designed by Vietnamese studio Vo Trong Nghia Architects in 2016.  The house stands out with wide openings and...
Read more

If you’re looking for your typical Indian restaurant, look elsewhere, because thanks to an extensive makeover, Lasan is anything but average. Famously the winner of Gordon Ramsay’s the F Word in 2009, it has been delighting Birmingham diners since 2002 from its home in the historic Jewellery Quarter.
Read more

Founded in 1982, HarbourVest is a global private equity investment firm, with a heritage built upon decades of innovation and success. In their new workspace, HarbourVest tasked Direct Painting Group with creating a modern, flexible & functional workplace
Read more

The design of this well-furnished apartment focuses on how to achieve the ultimate texture ratio and balance in the relationship between the ceiling, the floor, and the wall in the shared space of the open dining room, light kitchen, and living room.
Read more
© All rights reserved. HomeWorldDesign 2013-2020. All images are © each office/photographer mentioned.