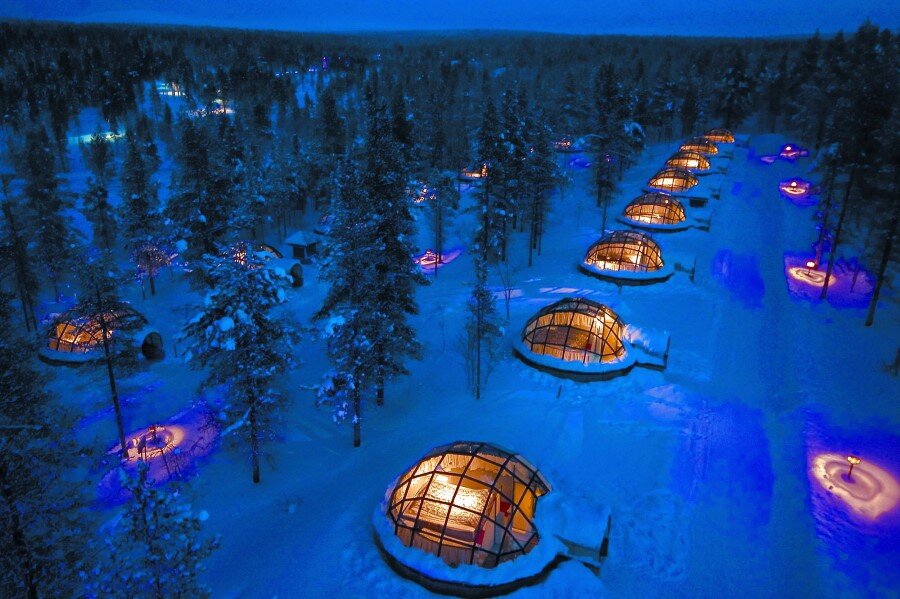 Kakslauttanen Hotel is a family hotel in Finnish Lapland, 250 kilometres north of the Arctic Circle, in the resort town of Saariselka. The nearest international airport is in Ivalo, just a 30-minute ride away.

Kakslauttanen Arctic Resort is located right at the edge of the wilderness, along the road to the Arctic Sea. It’s a mere stone’s throw to the Urho Kekkonen National Park, the largest of Finland’s national parks. The Sami people have inhabited the region for over a century. The surrounding environment is one of the cleanest you’ll find anywhere in the world. 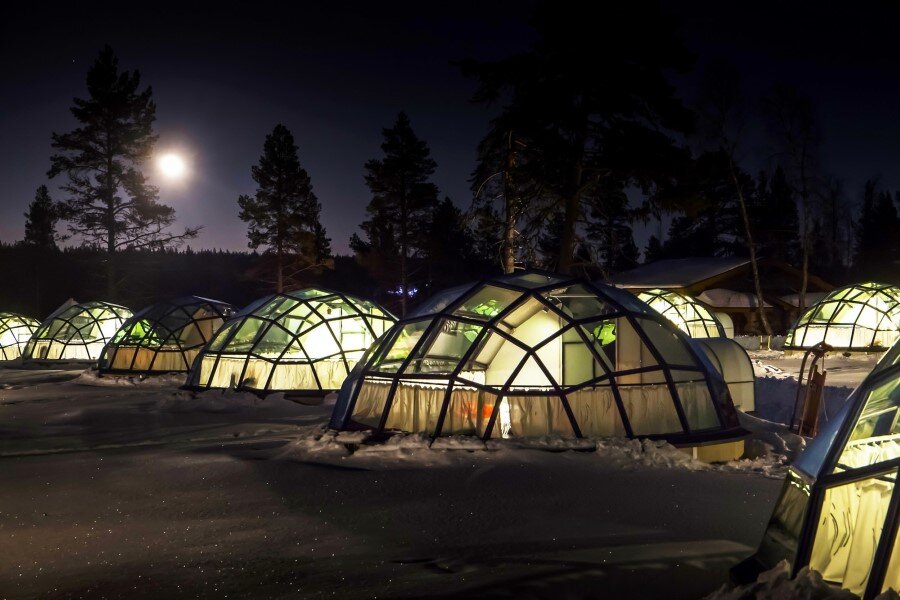 Founded in 1973, the resort has expanded and is now represented by two villages – eastern and western. The main feature of the Kakslauttanen Arctic Resort is the glass igloos and cozy wooden huts, by which he is known all over the world. Guests come here year-round, someone to celebrate a wedding or honeymoon, someone wants to see the northern lights, and ride on a husky sled. Younger guests will enjoy visiting the residence of Santa Claus. 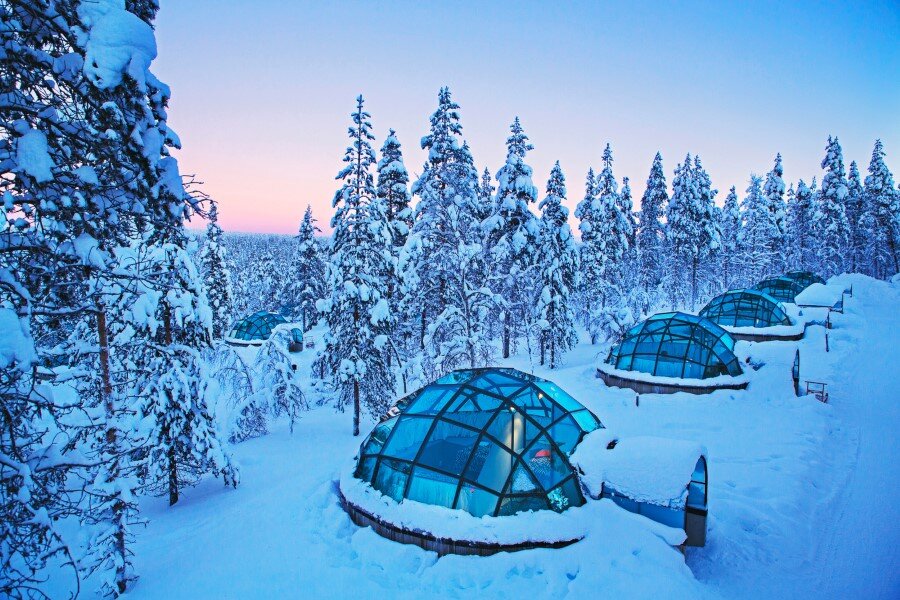 Admire the northern lights and the twinkling of the bright starry sky in one of glass igloos – either with a group of friends, or snuggled up romantically with your loved one. The interior is new, recently designed by Finnish artists and designers. The two-person igloos include a toilet and the option of an extra bed. Saunas and showers are available in separate buildings. The four-person igloos include their own toilet and shower. Visit Kakslauttanen 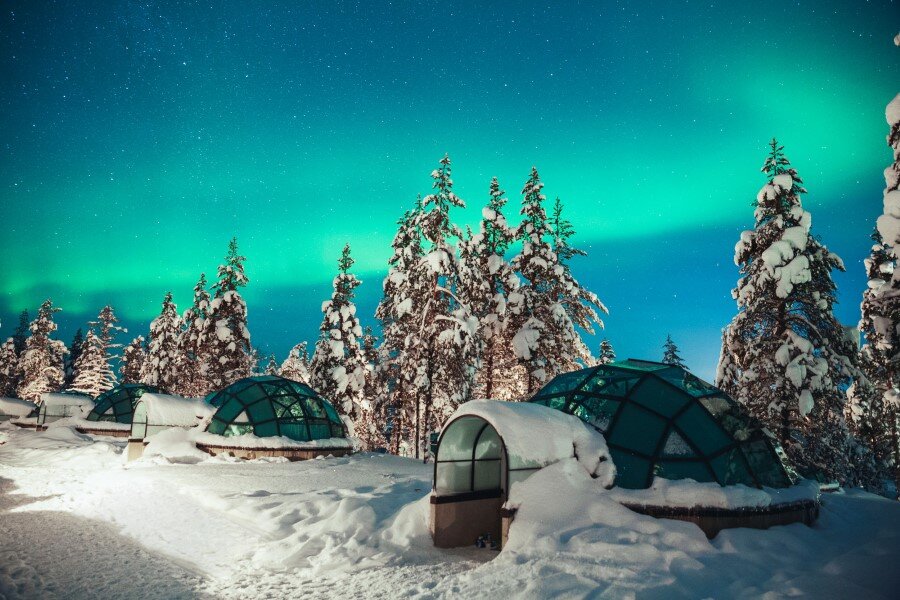 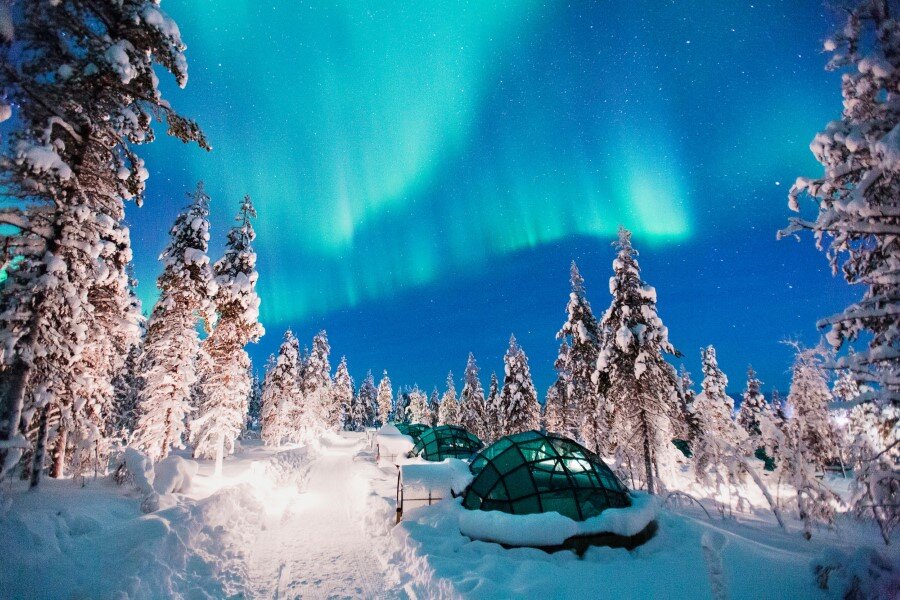 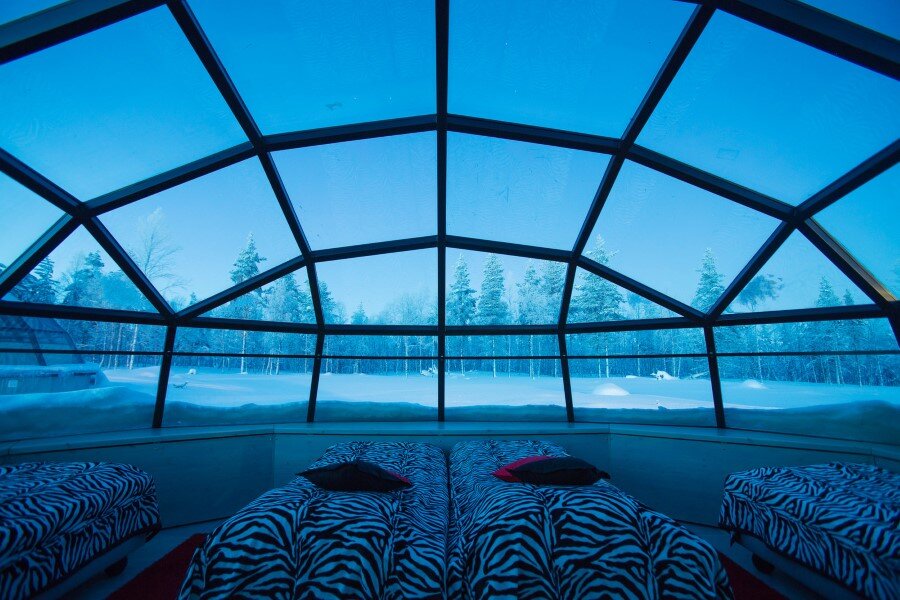 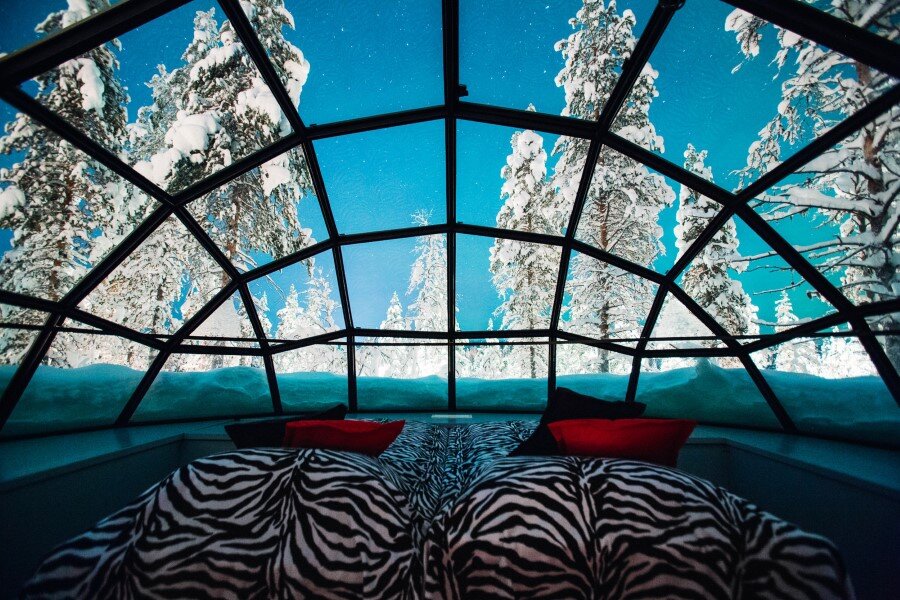 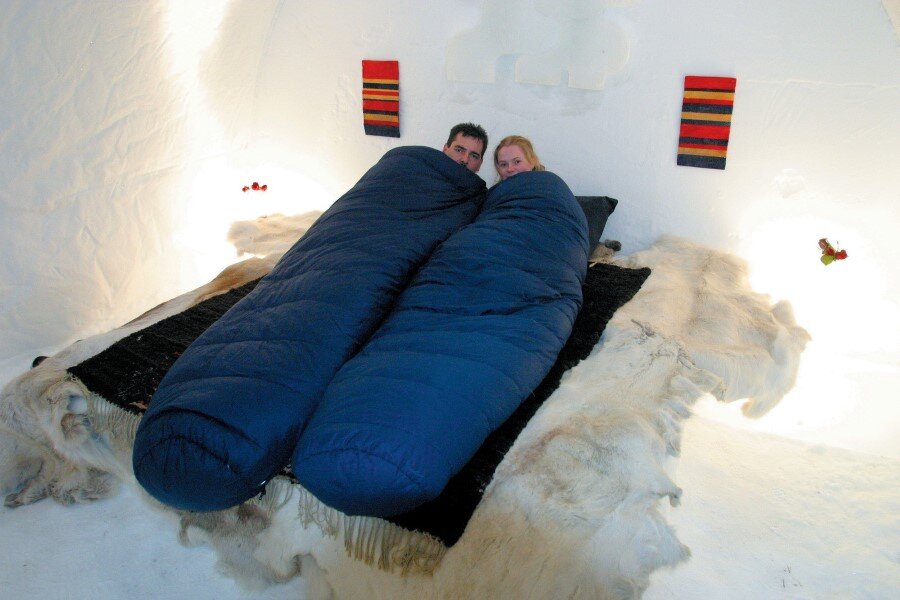 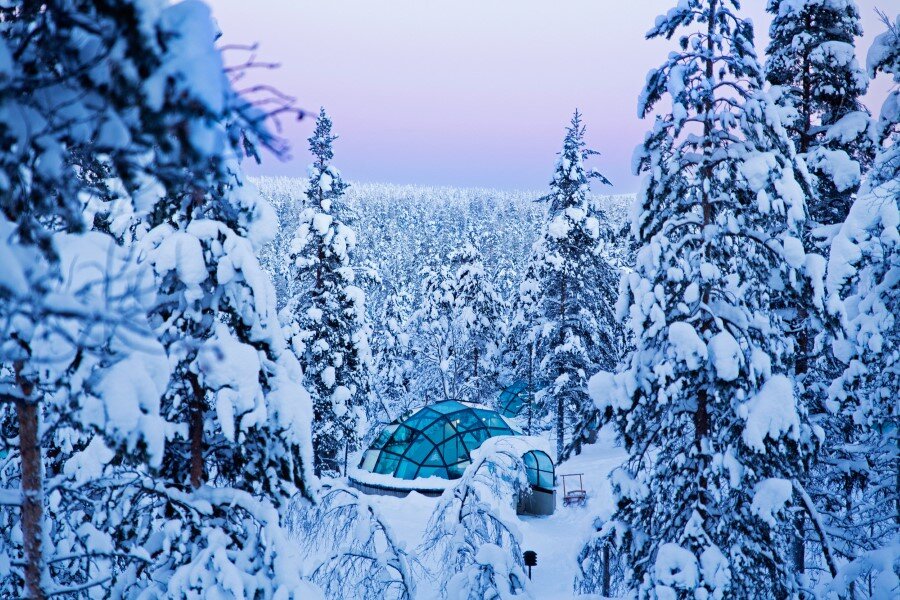 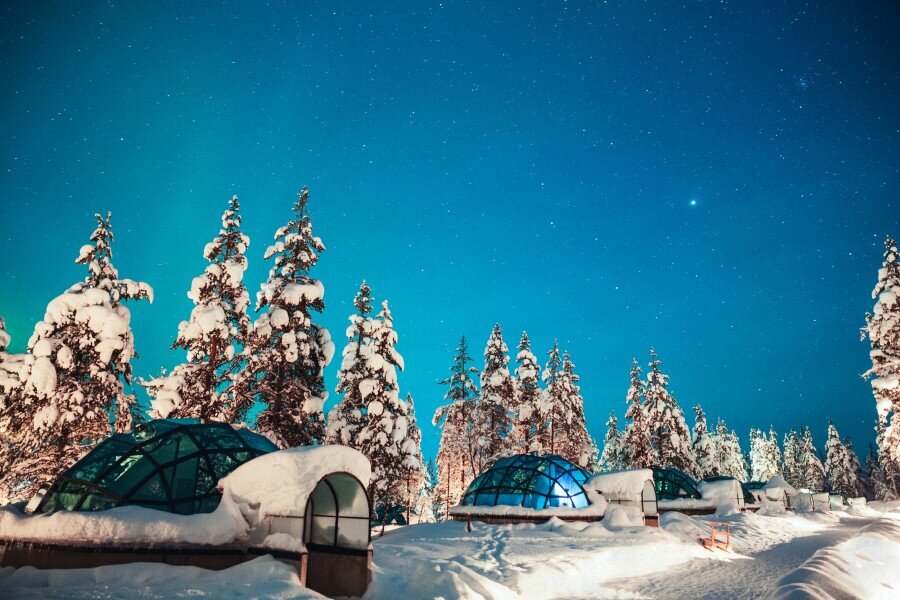 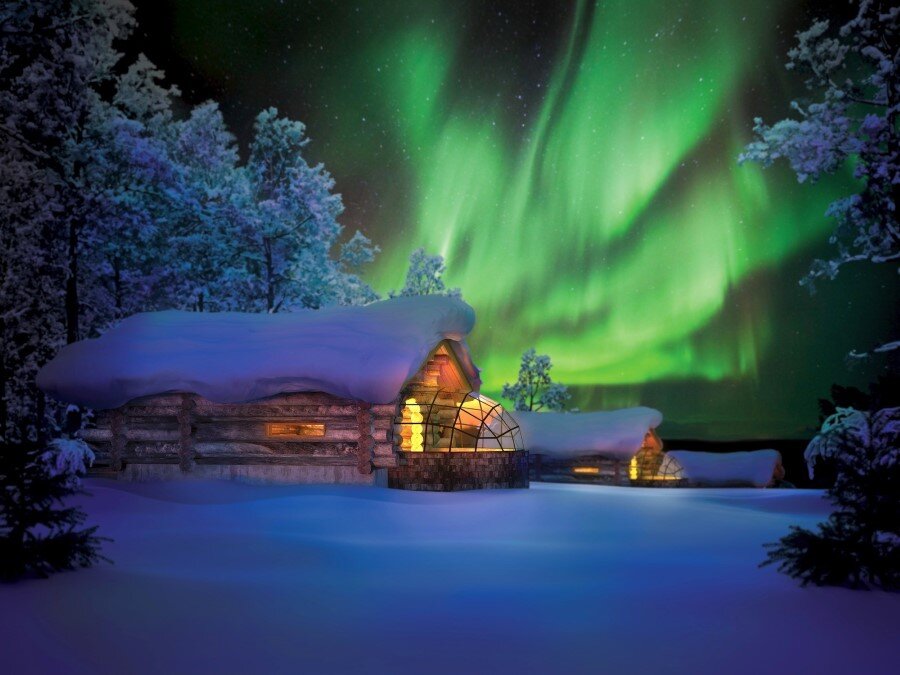 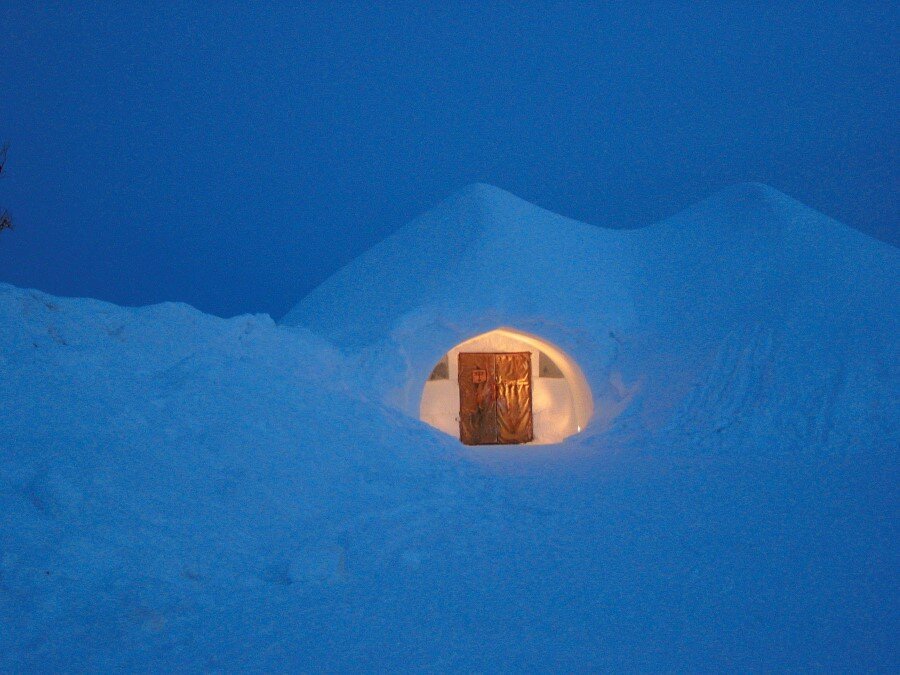 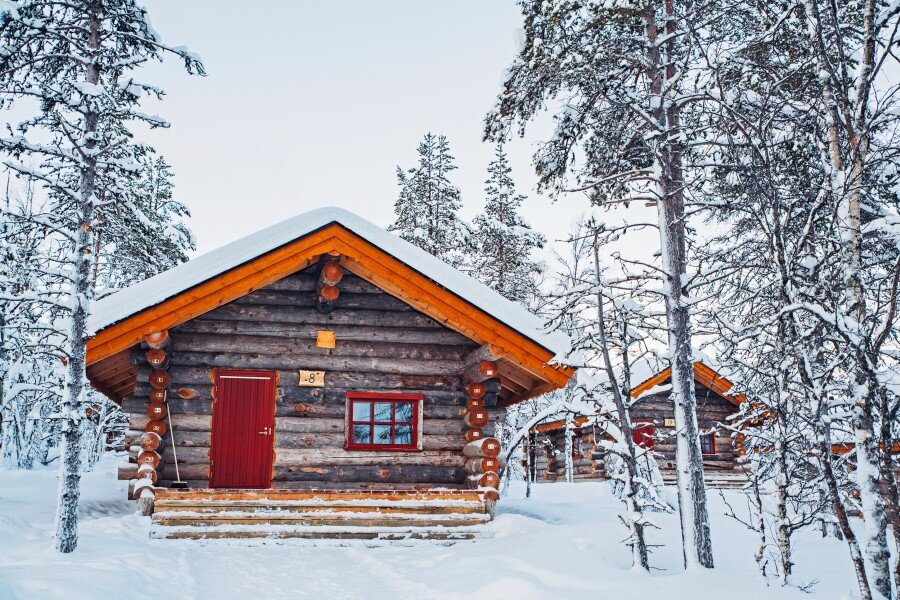 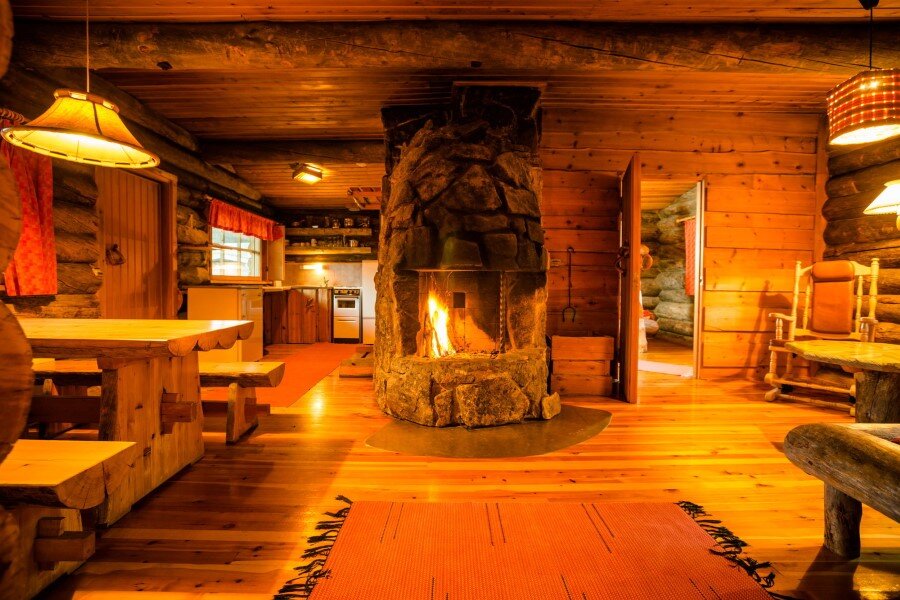 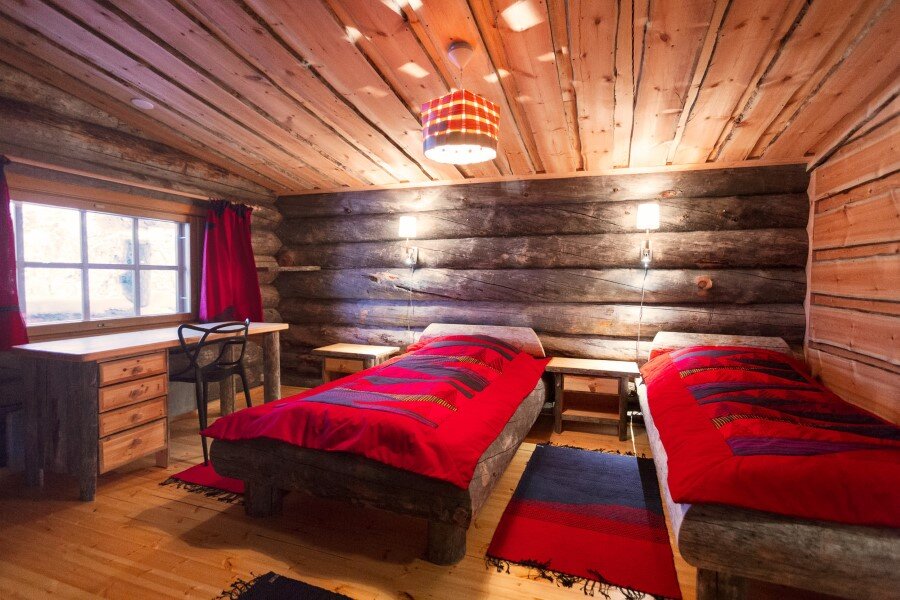 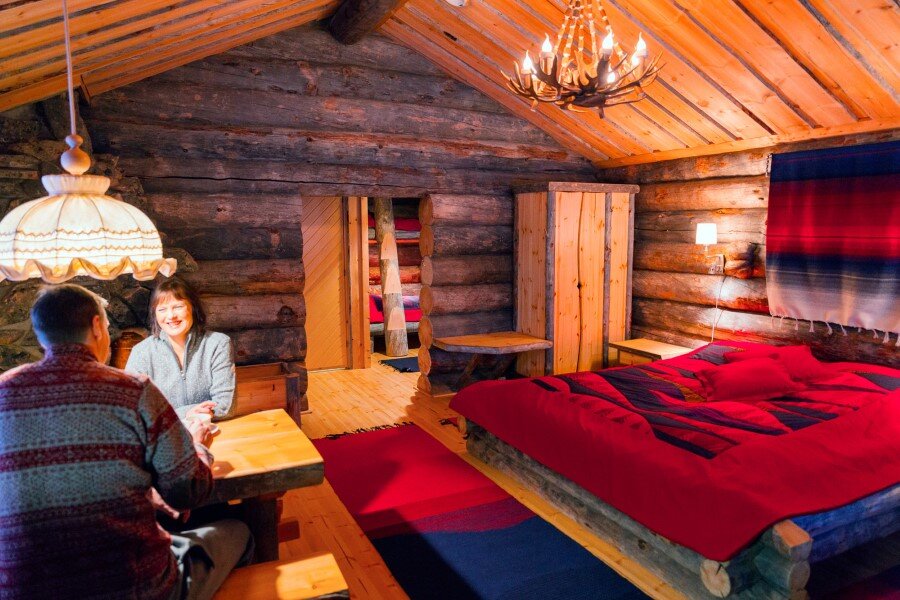 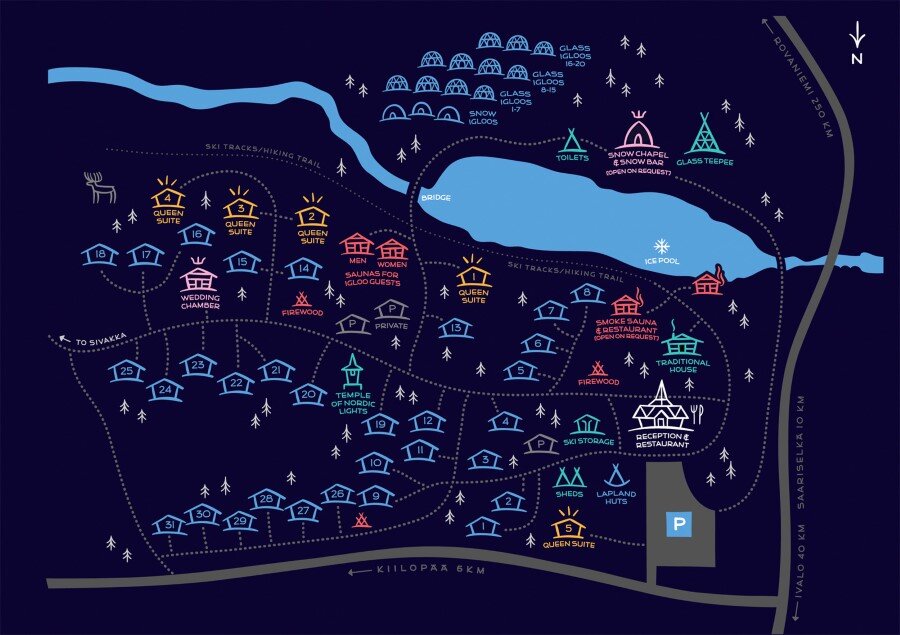 How to Stay Compliant with Listed Building Architecture

Learning Hub designed by Heatherwick Studio for a university in Singapore

Atolikos House, an idyllic corner on the Greek island of Corfu