The Bond Interiors by Parisa O’Connell: Eclectic Mix of Modern and Vintage 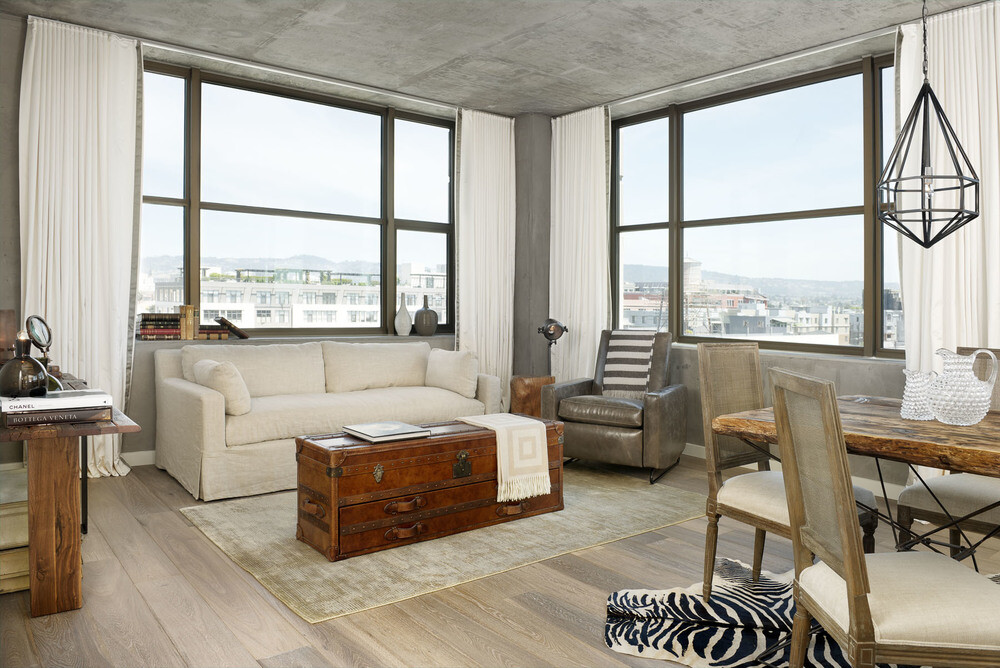 The contiguous images represent a sample of interior design Parisa O’Connell brand. This apartment is located in The Bond building, Boutique Condos in Jack London Square, Oakland, California. The inspiration source for Parisa O’Connell can be synthetically presented through three words: tourism, fashion and supplies. Each residential unit in The Bond is unique and presents stunning finishes and it represents an eclectic mix of modern and vintage. The Bond interiors highlight the designer’s philosophy based on the merger between the old and new together with the use of recovered organic materials in combination with modern furniture and decor. 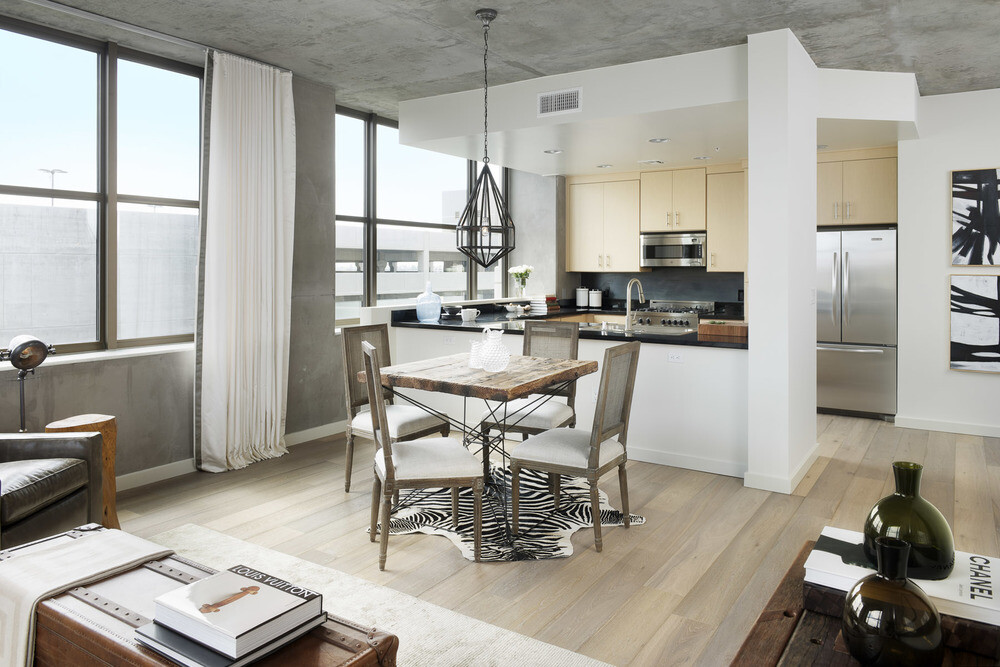 Evoking a high cultural diversity, The Bond interiors are unique, comfortable and elegant, also being “seasoned” with a little drama. About The Bond project Paris O’Connell says: “Being from London I could relate to the London vibe that the name portrays. We wanted to create beautiful chic atmospheres to compliment the gorgeous public spaces around the building, and importantly we wanted to showcase the stunning finishes within each of the units that are truly unique in the typical world of condo development” 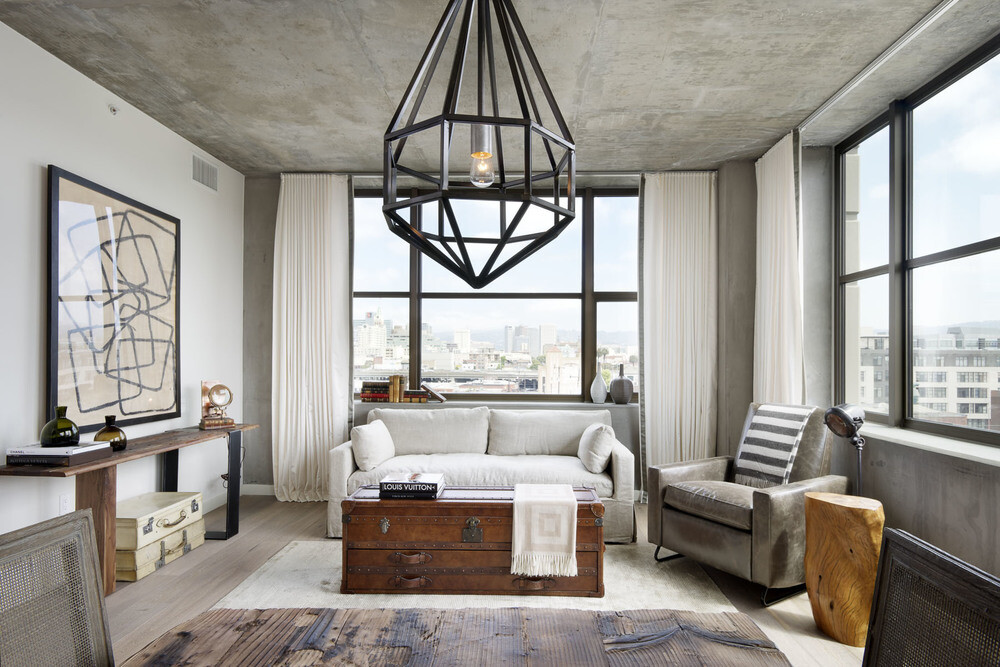 About Parisa O’Connell
Ms. Parisa O’Connell — originally from London, England — truly has interior design in her blood. Stemming from a family established in the design industry, Parisa grew up around her Father’s flair for upscale hotel refurbishment, combined with her Mother’s exquisite taste in furniture and antiques, Parisa’s love for architecture and design blossomed.

Parisa’s fascination with design led her to the University of Leeds, where she excelled in the study of Fine Arts, as well as History of Art. She coupled her European education with a degree in Art Studies from UCLA in the U.S., and Interior Design at San Francisco’s Academy of Art University, where she has remained a loyal California resident ever since.

After college, Parisa joined the San Francisco design firm, McCartan, where she began working on the interior design of several high-end hotels and restaurants in San Francisco, New York and beyond. Her influence has been seen and experienced in fine establishments such as Hotel Vitale and restaurant Americano along San Francisco’s chic Embarcadero neighborhood. In 2008 Parisa O’Connell Interior Design was established and has been creating beautiful interiors ever since. 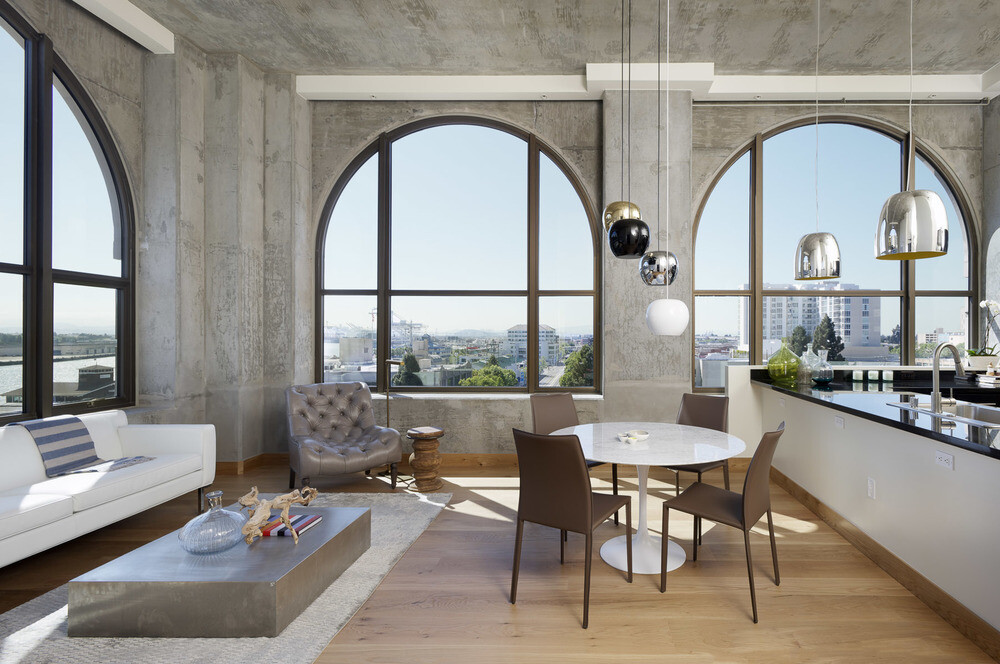 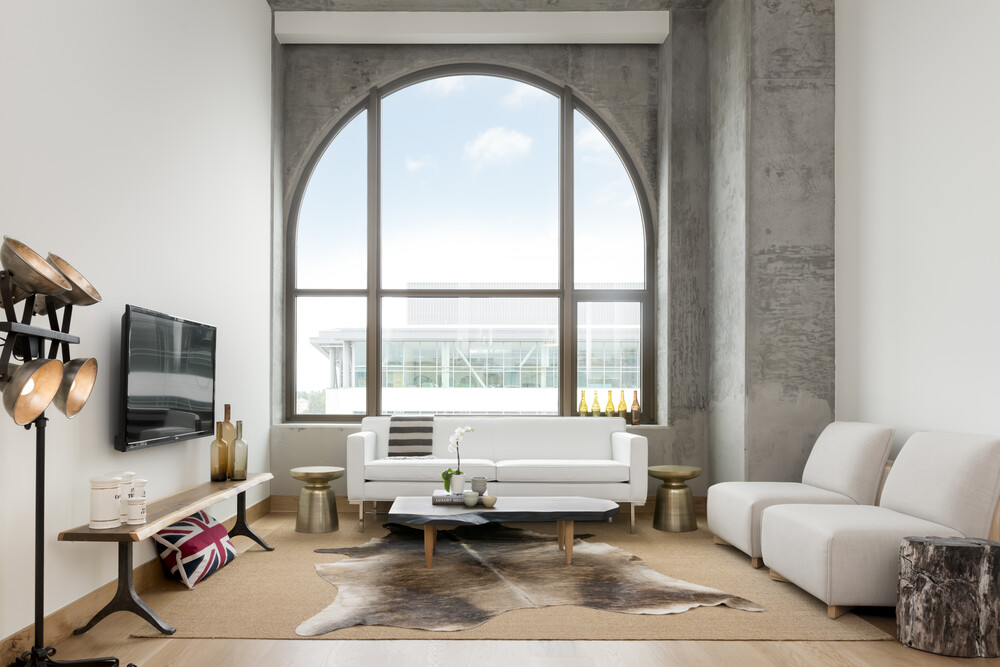 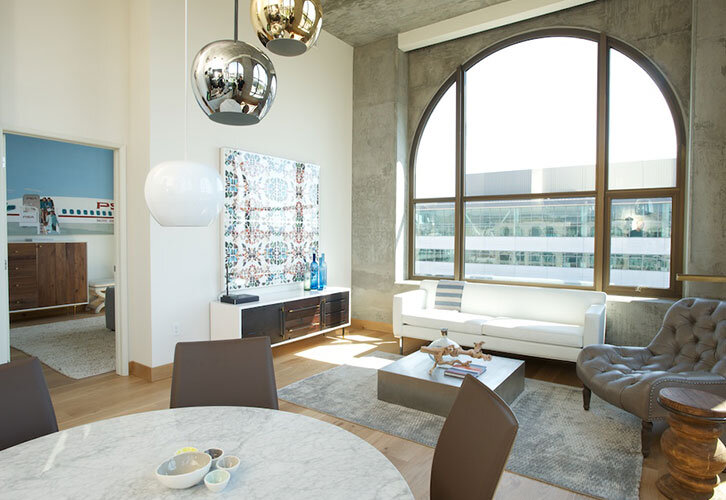 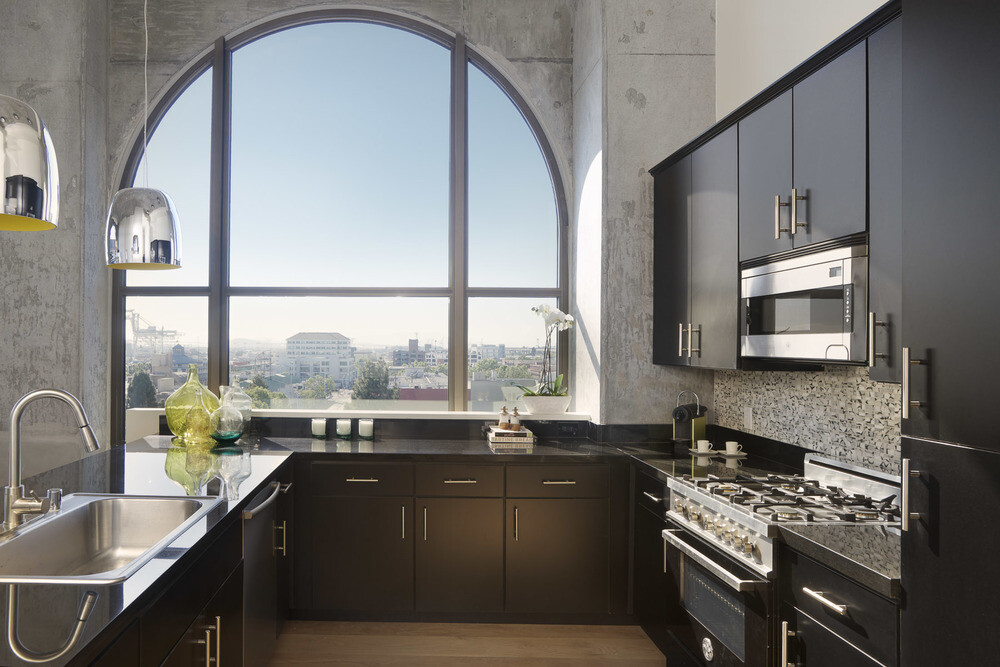 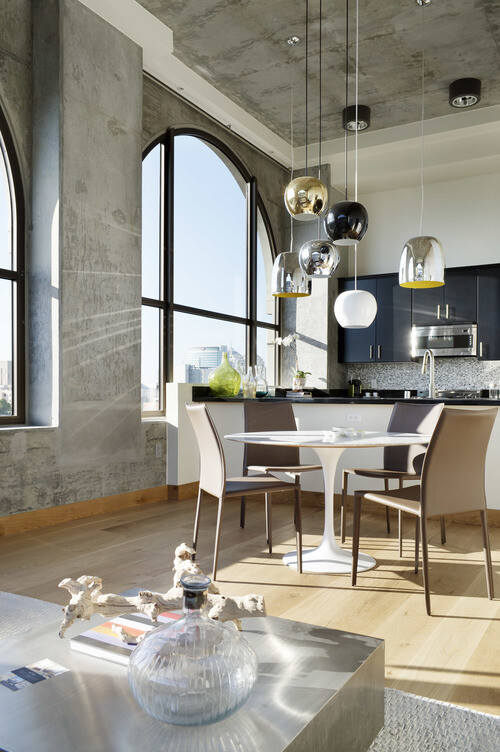 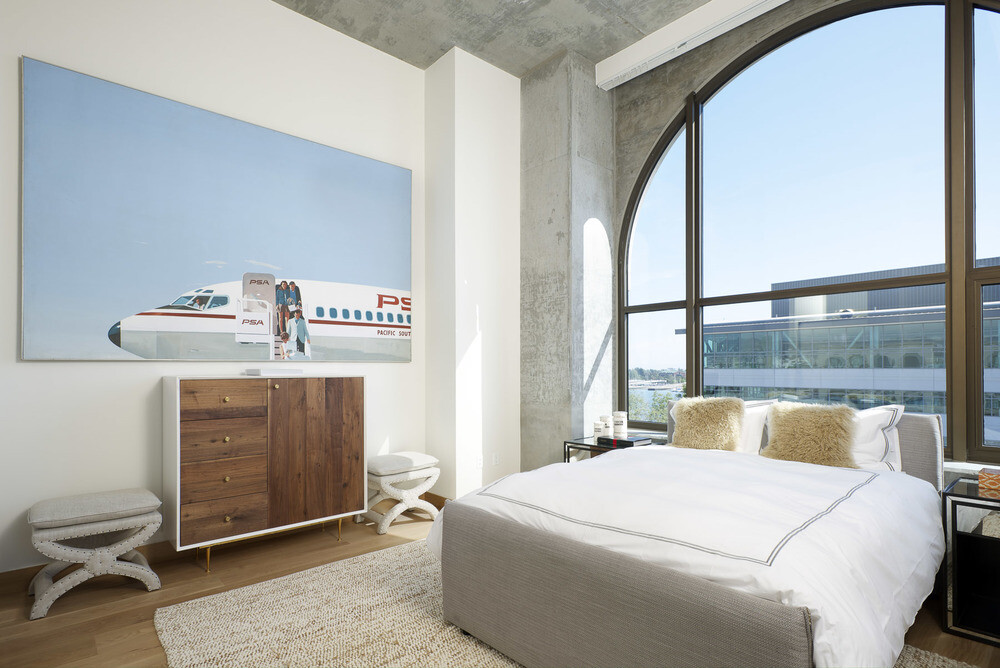 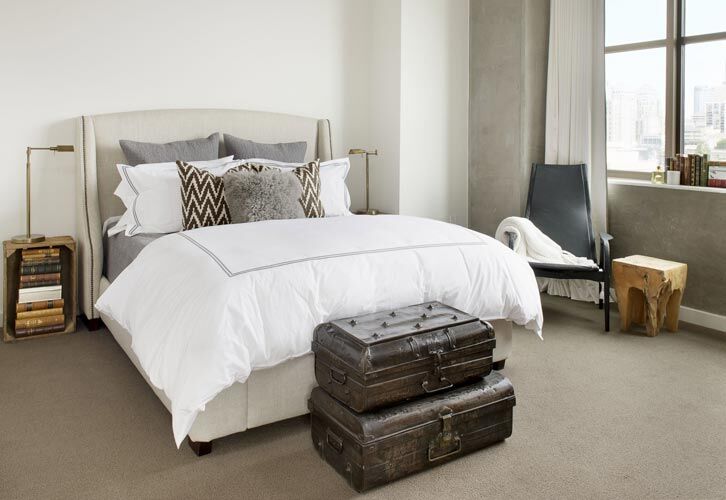 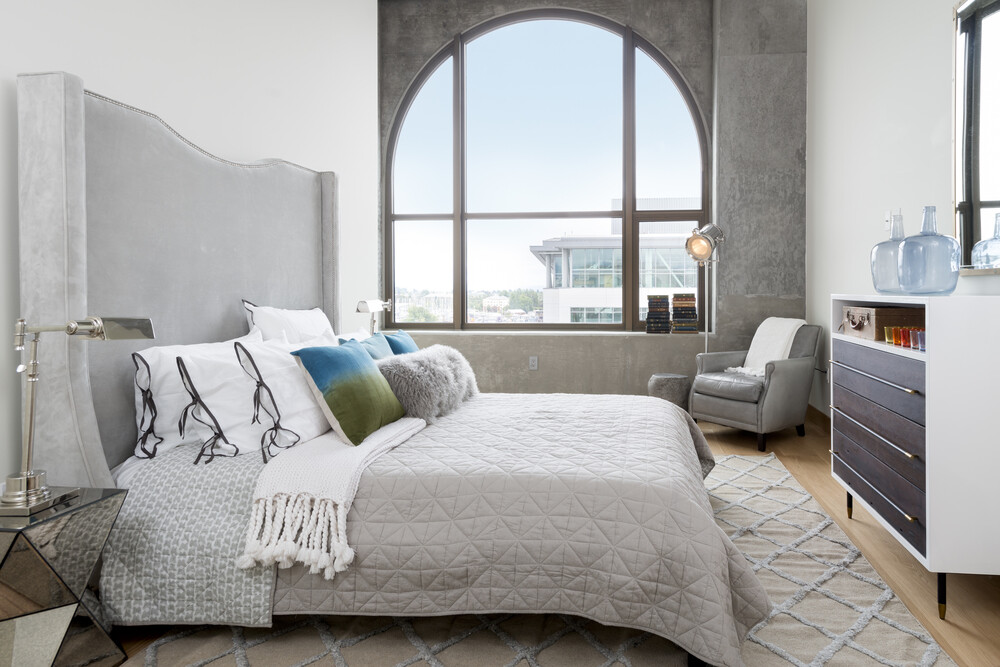 The Oaks Residence remains mysterious and de-objectified, and the landscape takes on the reading as the primary object of the project. The interior of the house develops along an unfolding spatial sequence that constantly orients and reorients the viewer to the site as one moves through the project, knitting the site and the house together.
Read more

Forest and city, nature and technology - they became the basics that architects of Bogdanova Bureau had taken to create a “Good Life” private house project. Natural wood in contrast to the cold marble slab are the main materials used in the interior.
Read more

Burrito Loco is a fast food network focused on Mexican cuisine, which has a long tradition in Prague. The investor has requested studio Formafatal to design interior for this fast food chain, which would be characteristic for all new establishments.
Read more
© All rights reserved. HomeWorldDesign 2013-2020. All images are © each office/photographer mentioned.