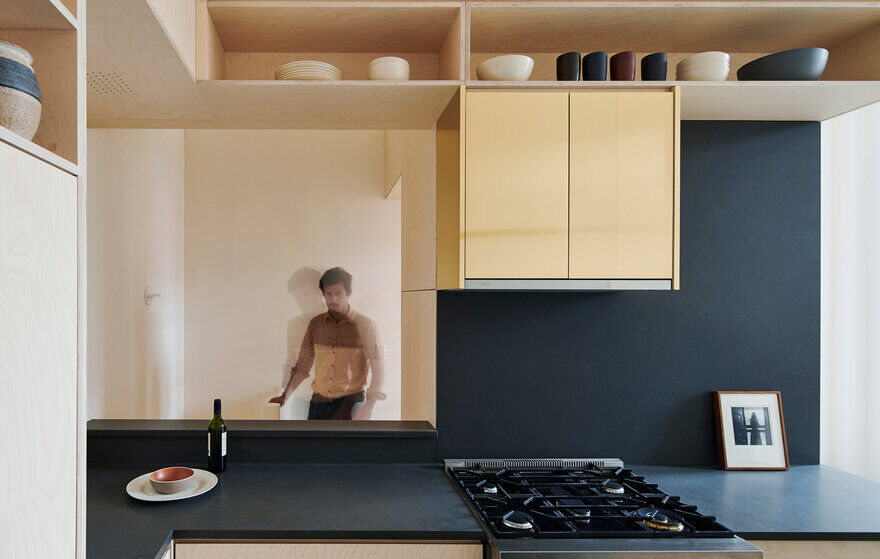 Description by Light and Air Architecture: Though modest in size, scope and budget, this once heavily partitioned Brooklyn apartment is transformed by the insertion of a volumetric armature that creates spatial diversity in the absence of traditional rooms. Unlike the orthogonal constraints characterizing typical means of enclosure, this new and dynamic armature is flexible, continuous, and has the ability to change scale. Here, transparency is not so much the focus as is the framing of views as one moves from space to space. As a result, new connections between previously isolated rooms are formed, developing a visually rich experience that adds layers of complexity to the space. 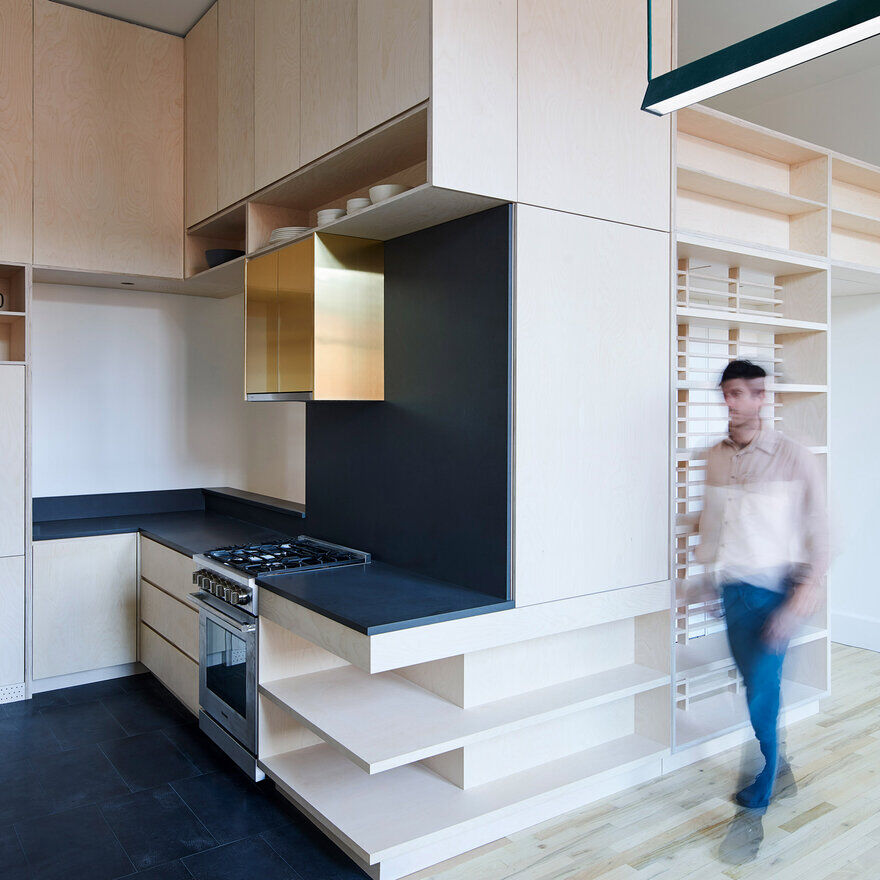 Some examples of this: the window connecting stairwell and kitchen, and the screen-shelf that maintains separation between hallway and living room, while allowing light to permeate between the two. 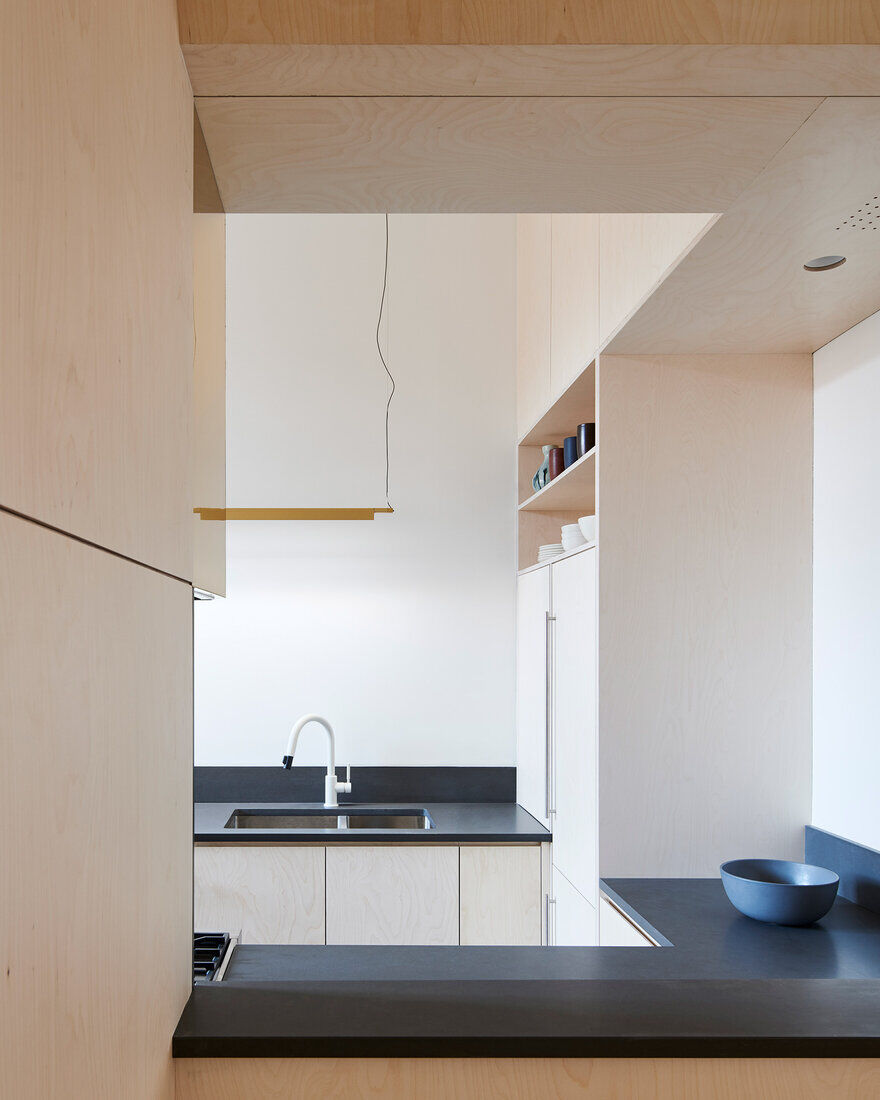 Yet, more than a just highly articulated spatial organizer, the armature functions as storage for the occupant. This function is what gives the armature its depth as well as its character. It is a highly articulated surface that performs in a number of ways, accommodating each of the programmed spaces it abuts: offering closed storage for the kitchen and living room, counter tops for cooking, and shelving for books. 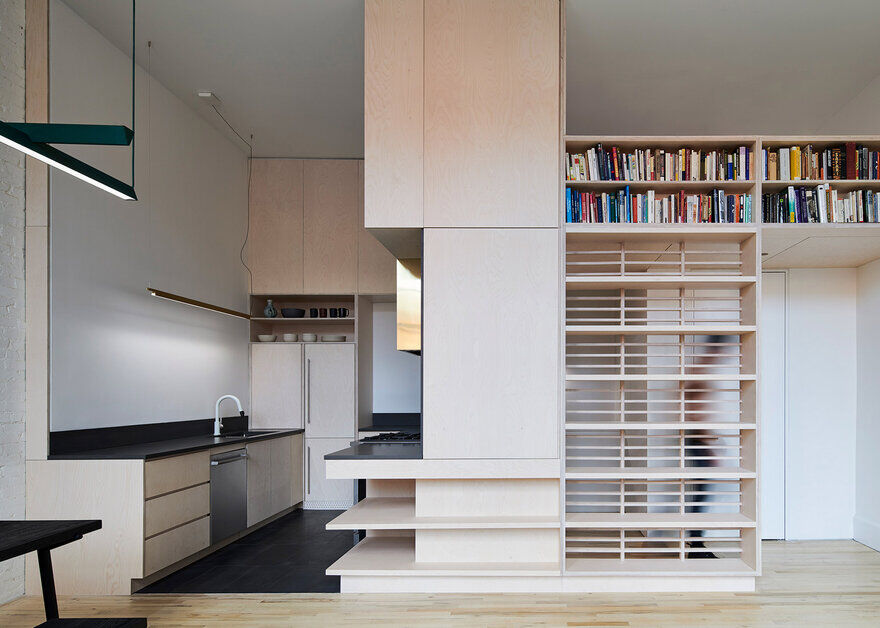 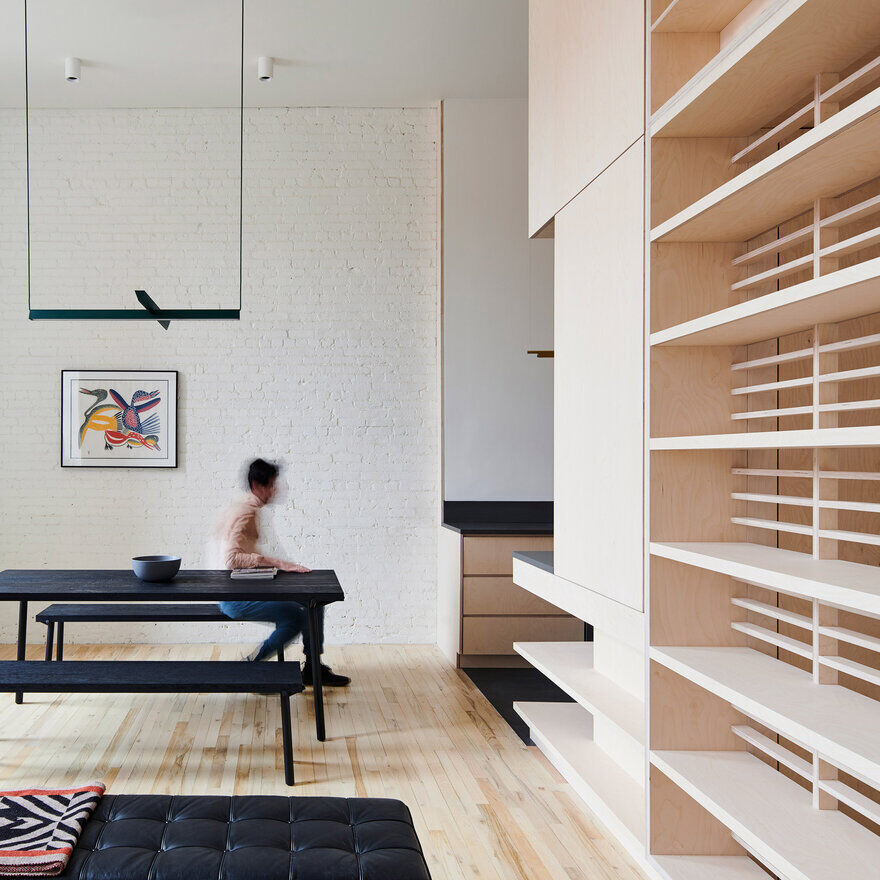 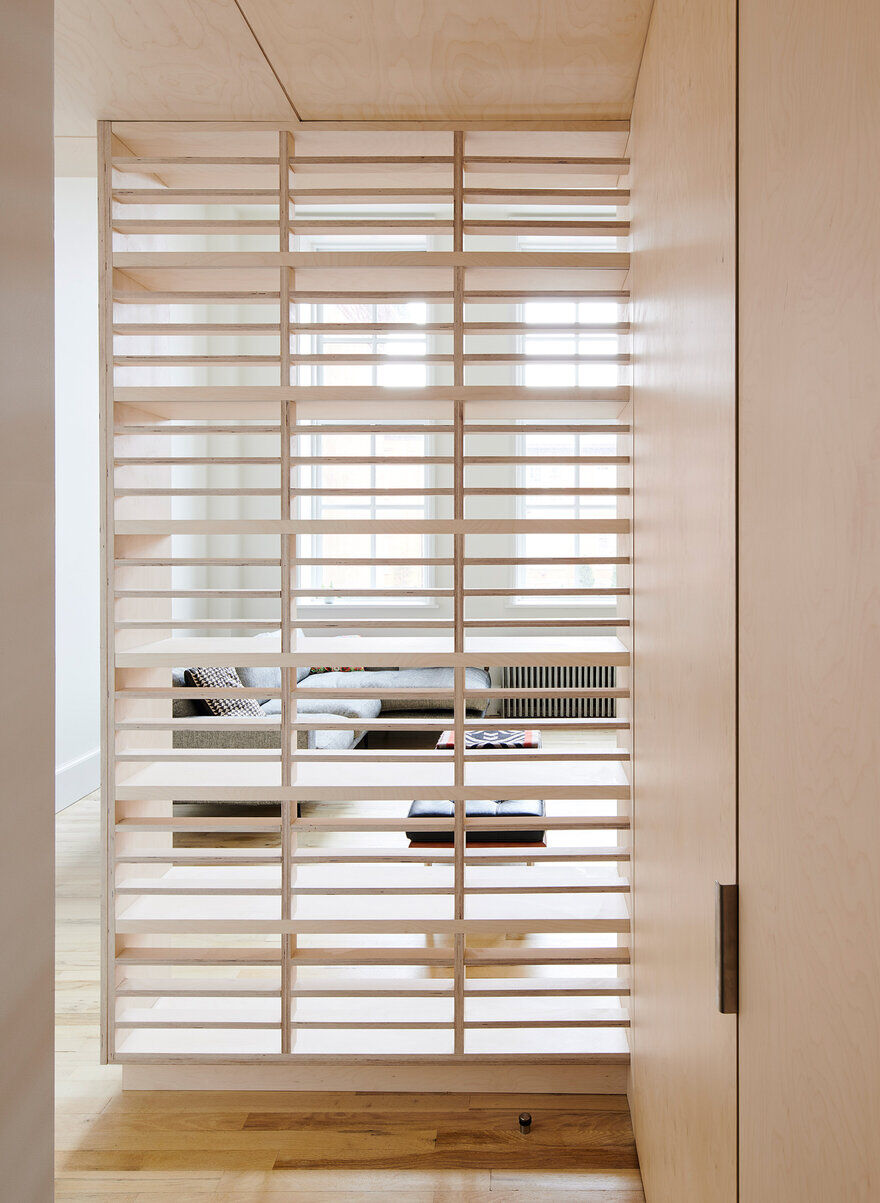 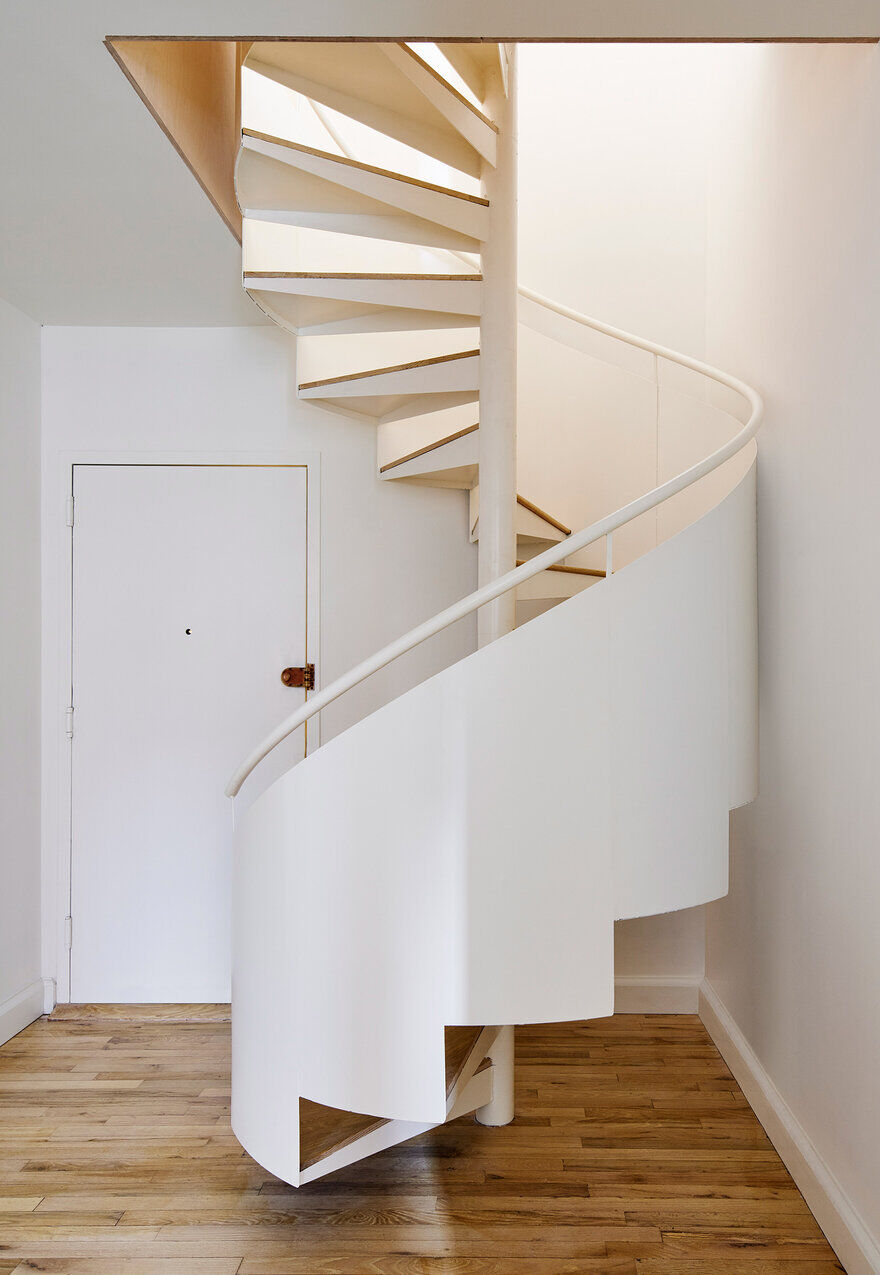 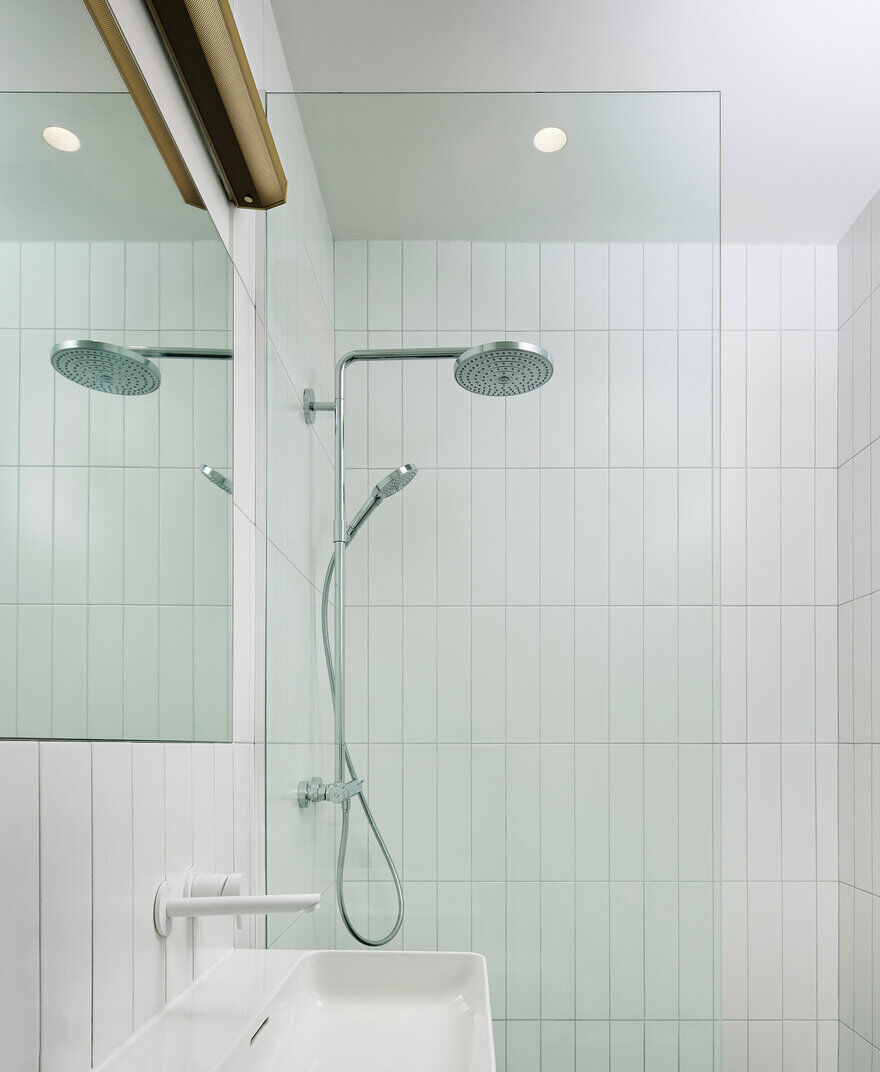 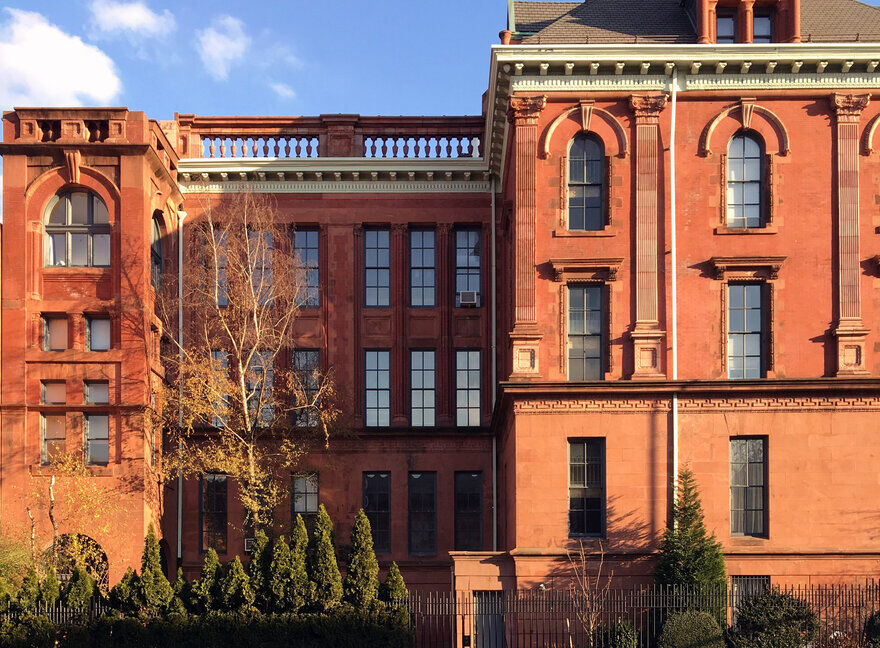 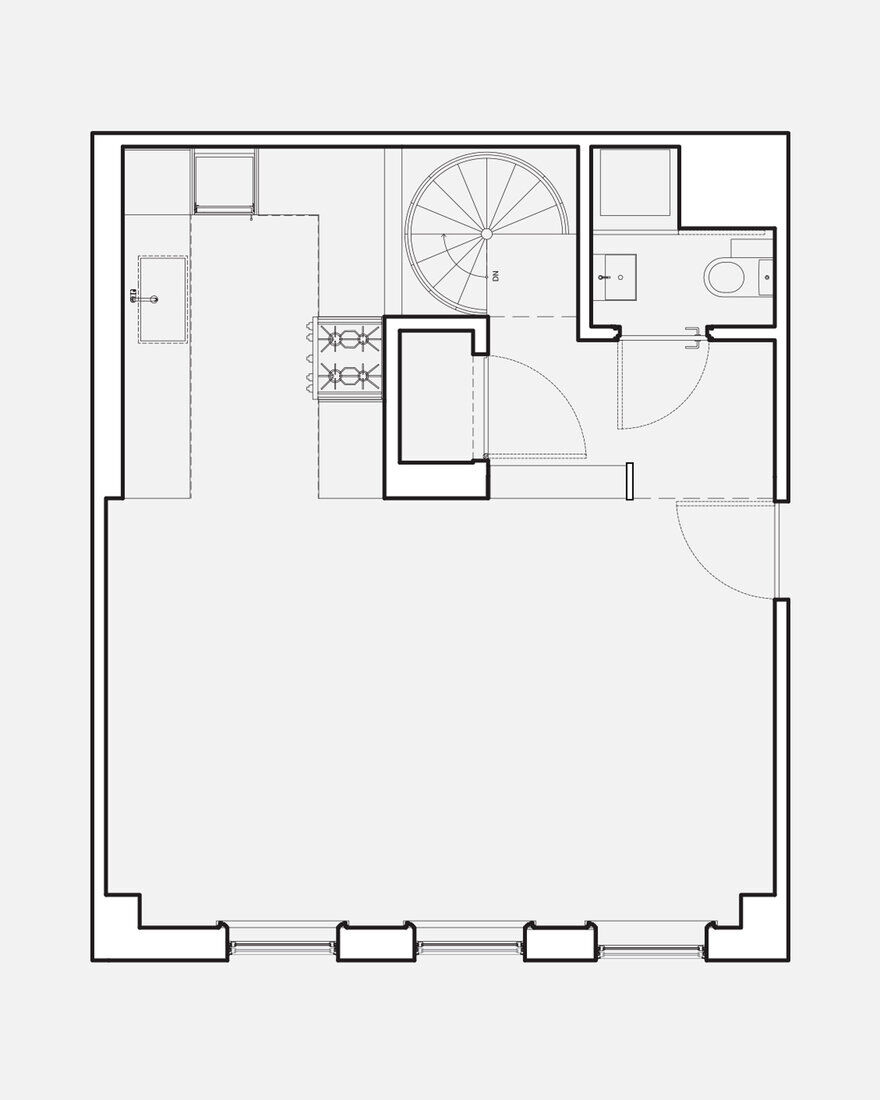 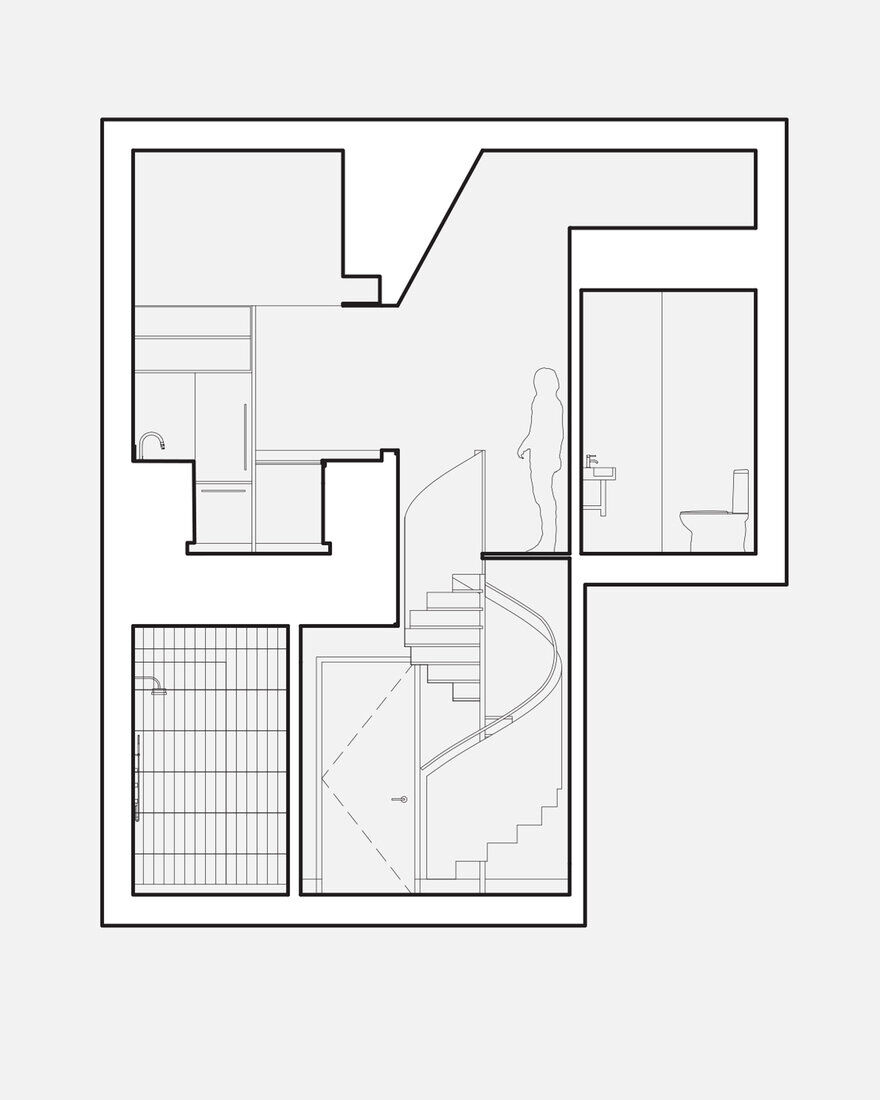 A Room for a Girl who Loves Art

Old Farmhouse Renovation – The Perfect Balance Between Old and New

Stonewall House in Girona by Harquitectes