This private house was designed for a dentist and is situated in a plot where the owner left empty for many years. The land had been used by the people around the area as a shortcut between 2 local roads, which has created a path/trace almost permanently.

The Fuzzy Dentist house was considered to still let that path being in function even when the construction is finished, and to appear almost as nothing much happens from constructing this house. The result is a building fuzzily sits between privacy and public domain whereas the owner can live his private life within the double enclosed space.

Even though one of the entrances shares the same path that run through the house from front to back, the separated little weed garden that can be seen before entering the house, can only be entered once going through the whole house to the 2nd floor and make the way out to the terrace then cross the small bridge over the pathway and go down to the garden where will be another terrace in the future.

The rooftop terrace of this house is considered to be a multifunction outdoor hangout area with the stair-shaped roof where visitors can sit to look back at the front yard where anything could happen before one’s eyes. 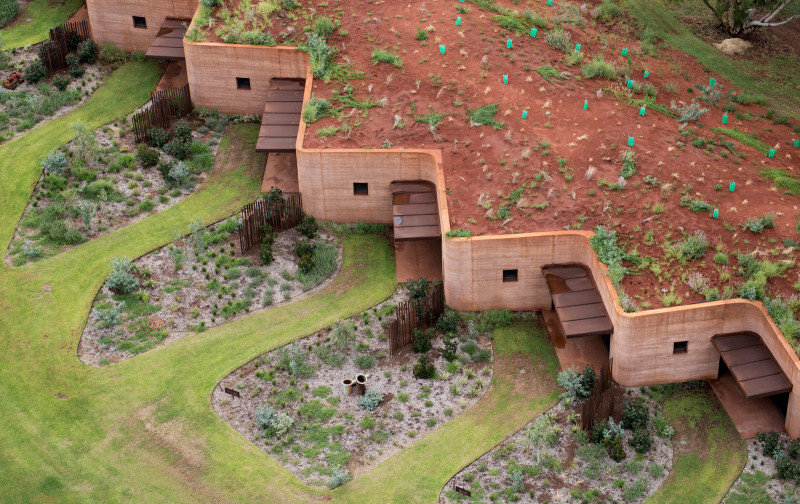 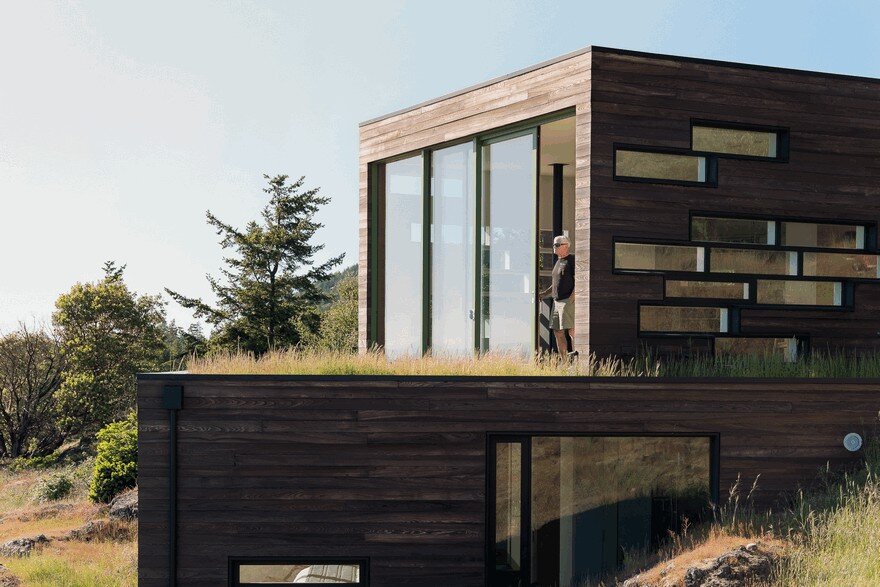 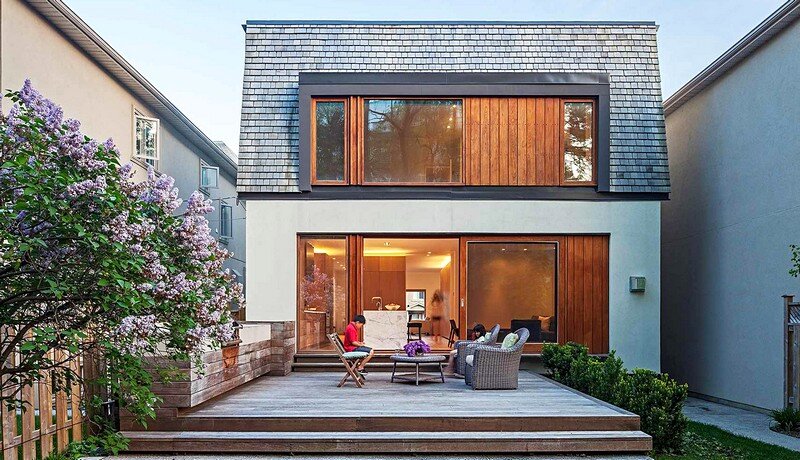 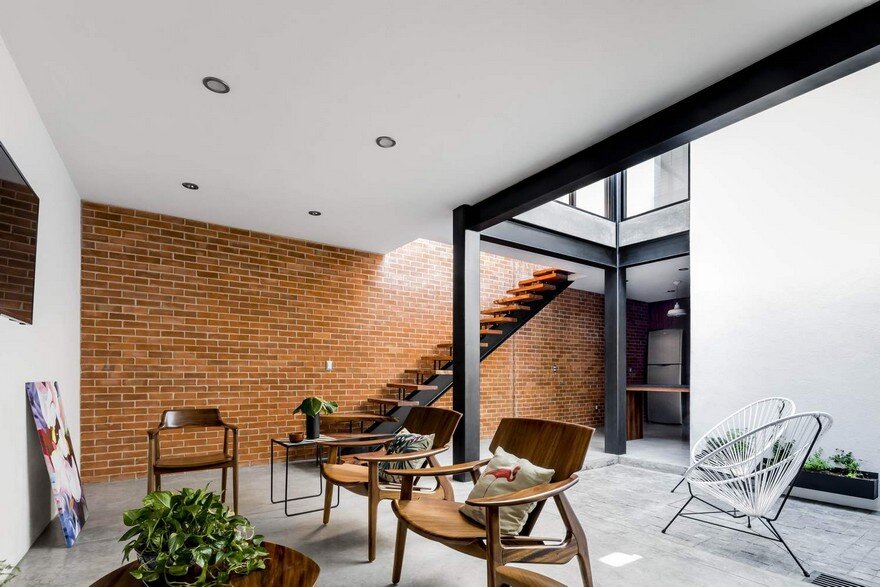 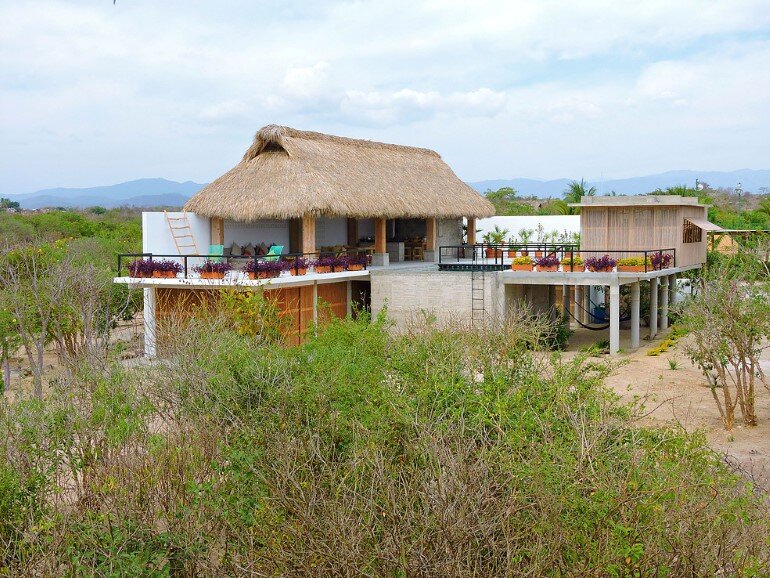 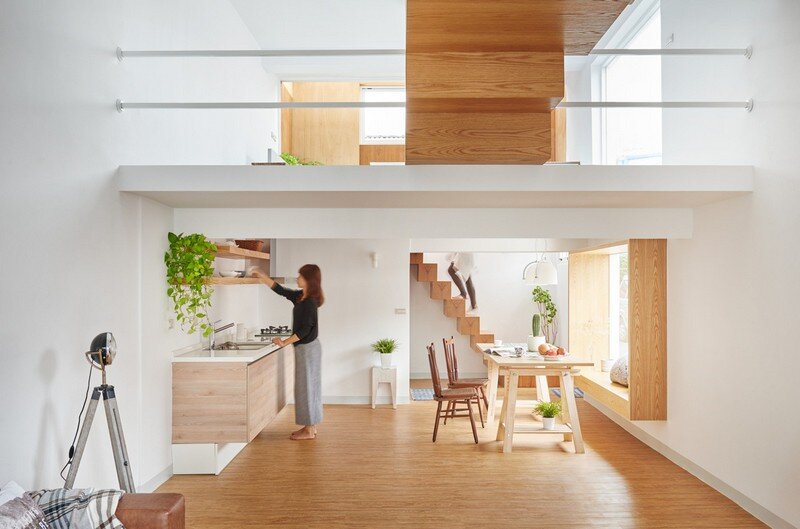 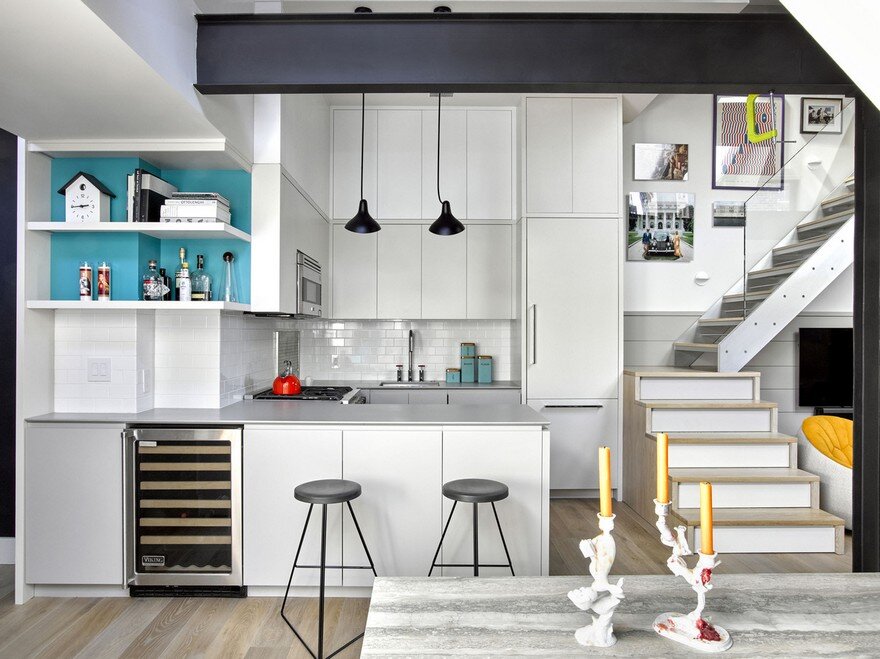 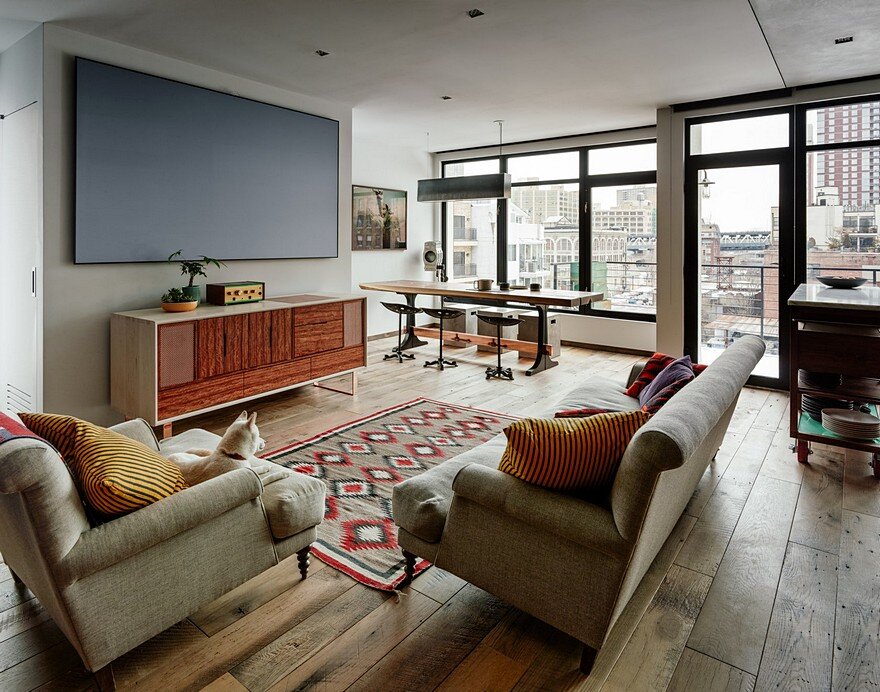