Splyce Design is a design studio producing modern projects ranging in size, scope and budget from new homes and renovations to custom furniture and landscapes.

Nigel Parish holds a Bachelor of Arts in Urban Geography from Simon Fraser University (1995), and a Master of Architecture from the University of British Columbia (2000). Nigel satisfied his curiosity for design and building by working on construction sites during the summers at university and gained valuable experience working for several award-winning architectural firms following graduation. Nigel established Splyce Design /Build Inc. in 2001.

Nigel Parish is a Member of the Royal Architecture Institute of Canada and a certified LEED® Accredited Professional. 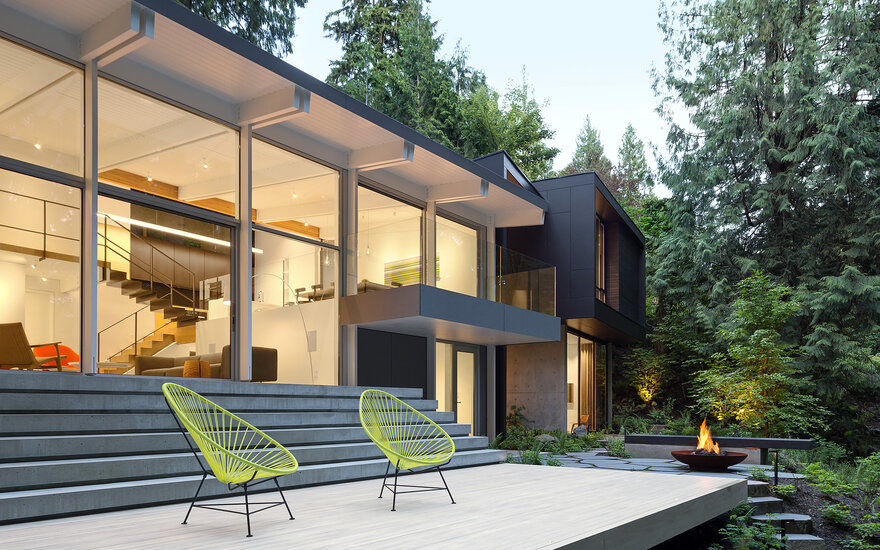 The Creek House project consists of the renovation and addition to a 1950s post and beam house situated within an established forest creekside environment in West Vancouver. Two creeks flow between large mature cedar trees and native plant species … 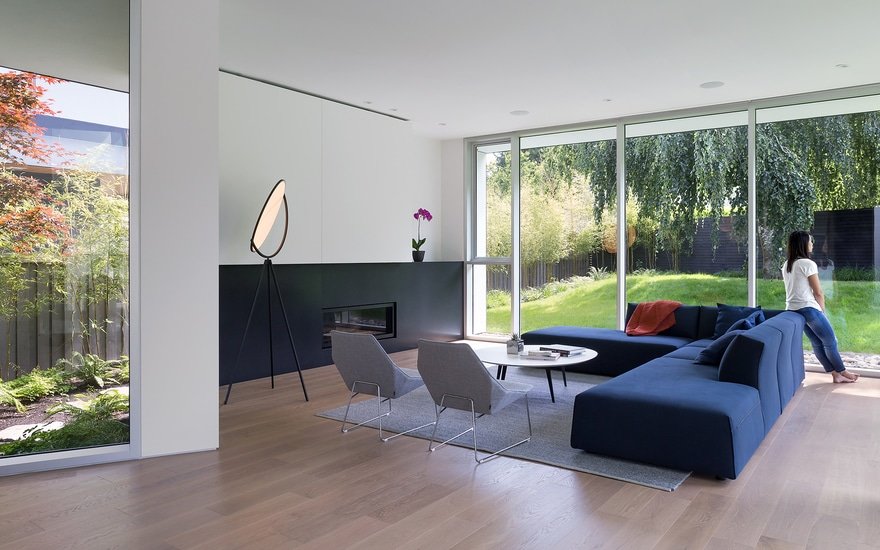 The Pivot House is located on an irregularly shaped lot in a Burnaby suburb. Pinched on the north end and steeply sloped to the front door, the footprint of the house is shaped by the site, which fans out on the south, allowing for a broad walk-out living space. 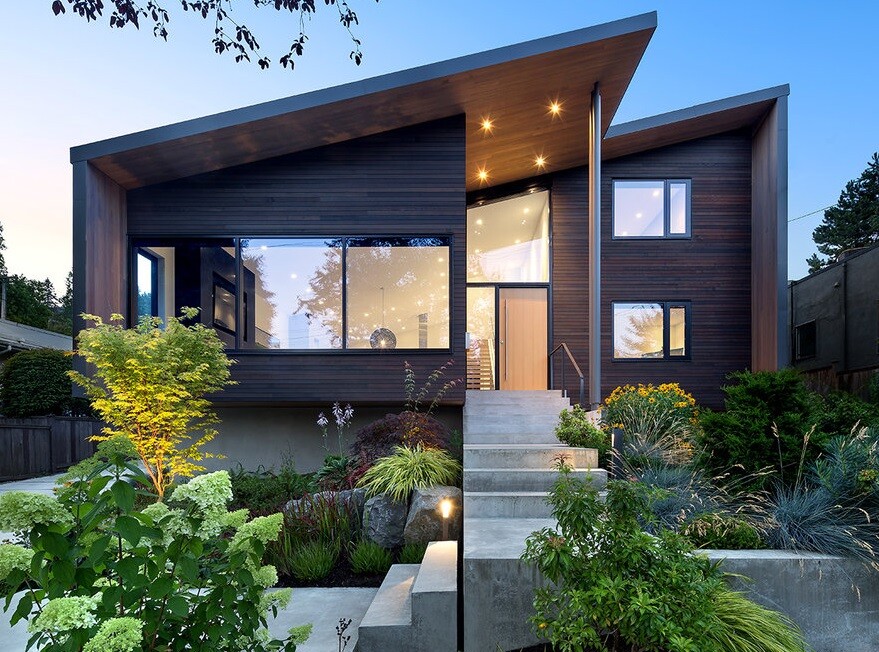 The Cunningham House project consisted of a major renovation and addition to a 1950’s bungalow in West Vancouver. Splyce Design together with builder Blackfish Homes, have completed this modern family home for a couple and their two children.

East Van House was projected by Splyce Design in Vancouver, British Columbia, on a 50×75 lot located in a colorful neighborhood with a diversified community. In order to comply with the zonal and architectural norms and also to provide a sufficient volume for the vertical space, the house is projected with an asymmetric geometry. From […]