The plot is located in an urban nucleus of new creation in the periphery of Pamplona. This one, of a basically rectangular floor plan and with a sensibly long proportion, presents a very marked topography with a difference between its ends of 16 meters in the east-west direction.

The Pamplona house is fragmented looking for on the one hand a good settlement on the slope and on the other a discreet presence through a simple volumetry, of friendly and close scale.

The project is developed in two floors: one at street level in its upper level with the day program of housing and one lower used during the night. Both linked areas, enjoying and protecting themselves permanently against face the landscape.

The lower area materialized as a compressed plinth, which allows to inhabit in a more collected way, in front of the upper level that is shaped like a large window space for the enjoyment of pleasant distant views. This basement also allows to generate a horizontal landscaped area for the enjoyment of the areas of the upper level, to whose volume all the protagonism is transferred. We liked the idea that the house is shown to the visitor’s gaze only as the top piece.

The Pamplona house tries, from its trace and its materiality, to be related to the measure of the place, just a simple white piece of concrete. 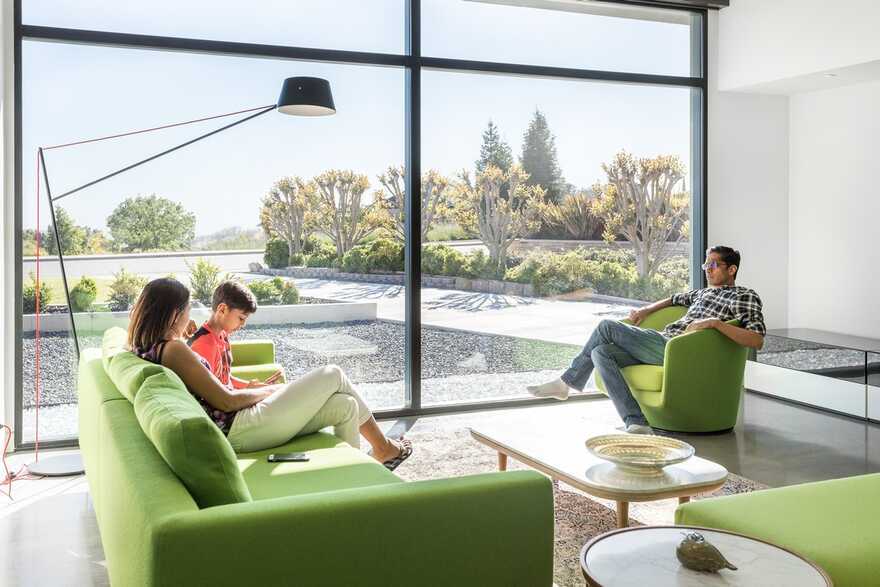 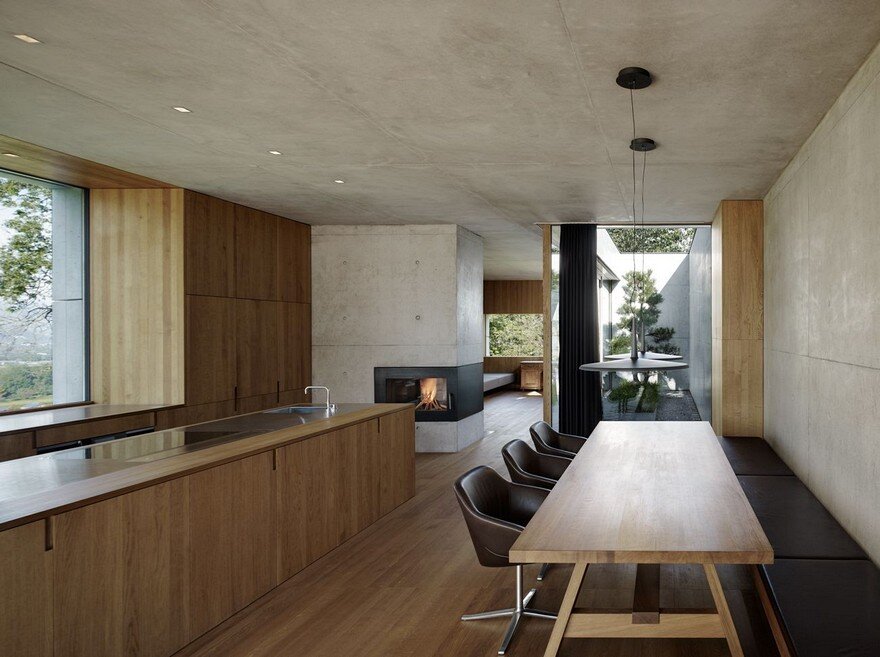 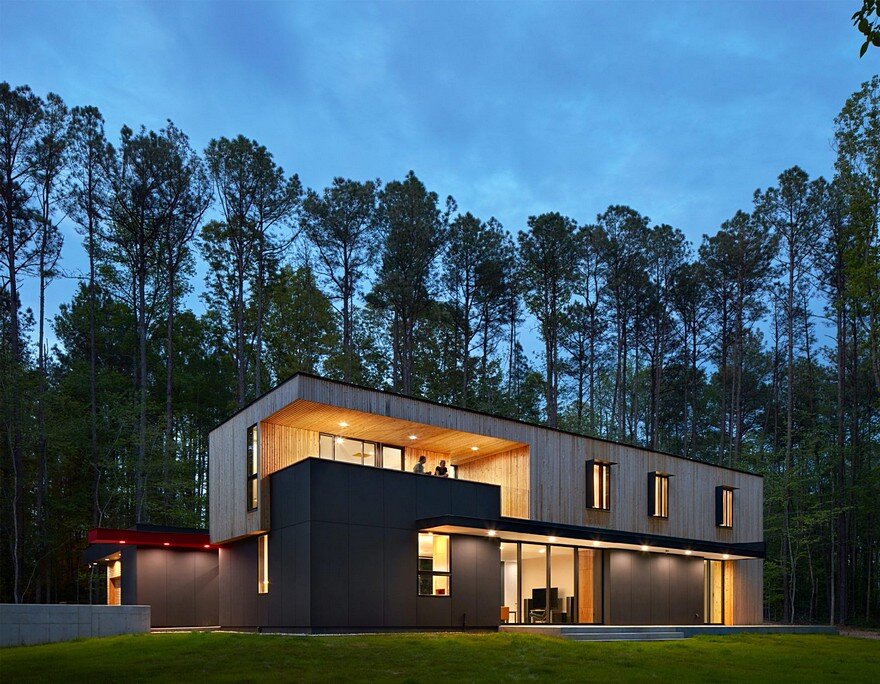 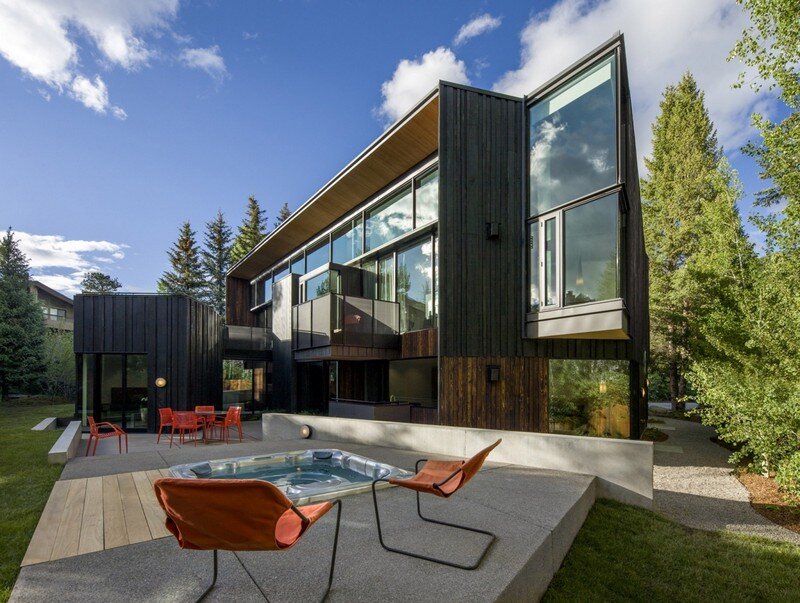 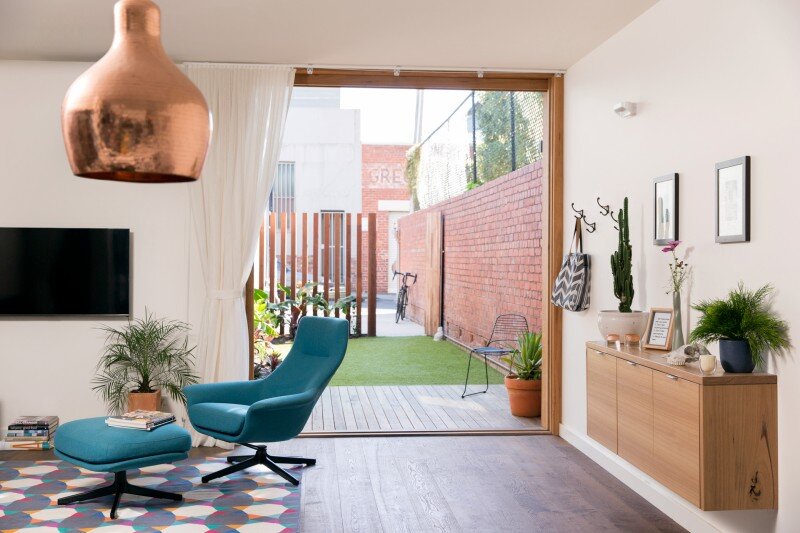 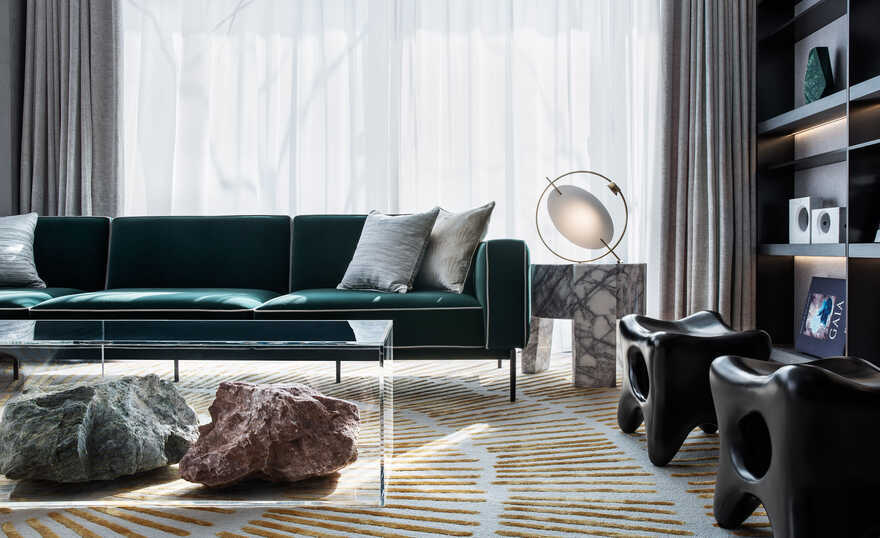 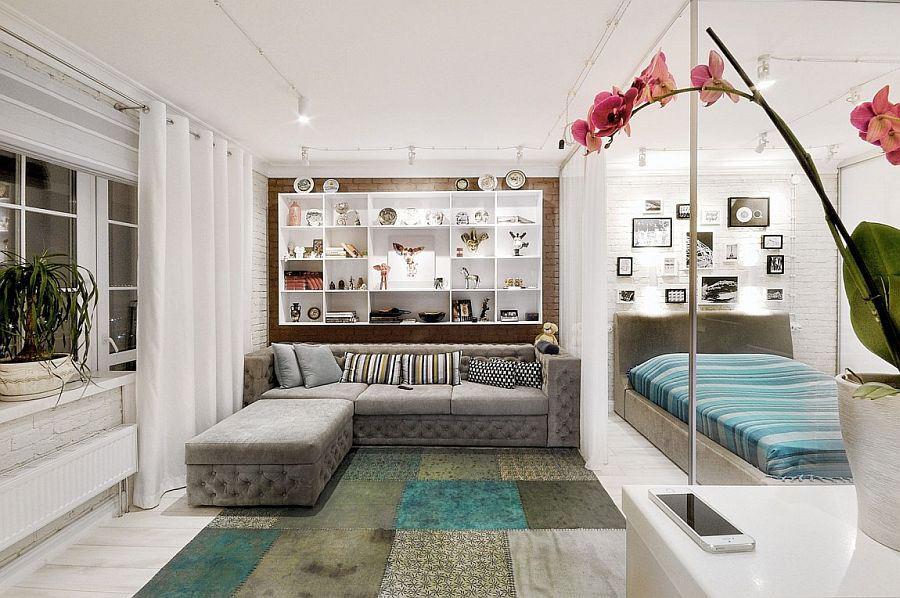