New York-Boston based photographer Chuck Choi has documented the work of the world's leading architects and designers for over 25 years. His photographs have been published in all major design publications, both national and international.
http://www.chuckchoi.com/ 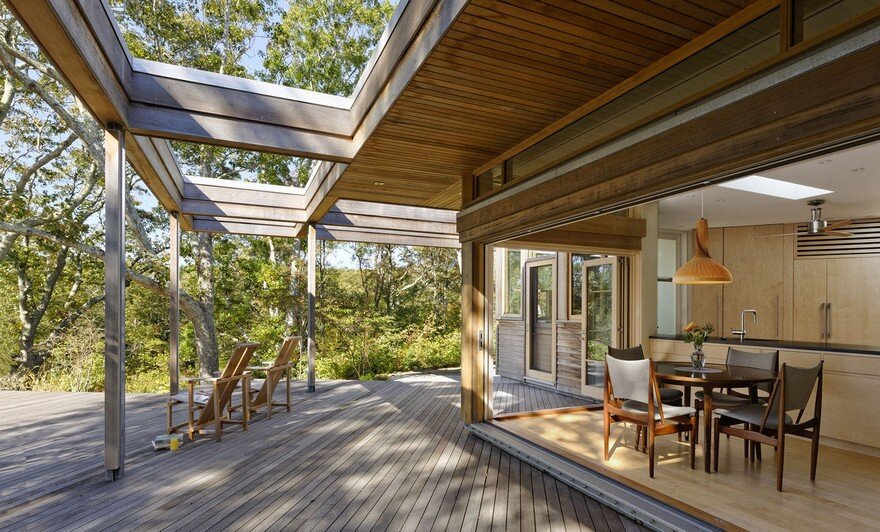 The Oaks Residence remains mysterious and de-objectified, and the landscape takes on the reading as the primary object of the project. The interior of the house develops along an unfolding spatial sequence that constantly orients and reorients the viewer to the site as one moves through the project, knitting the site and the house together. 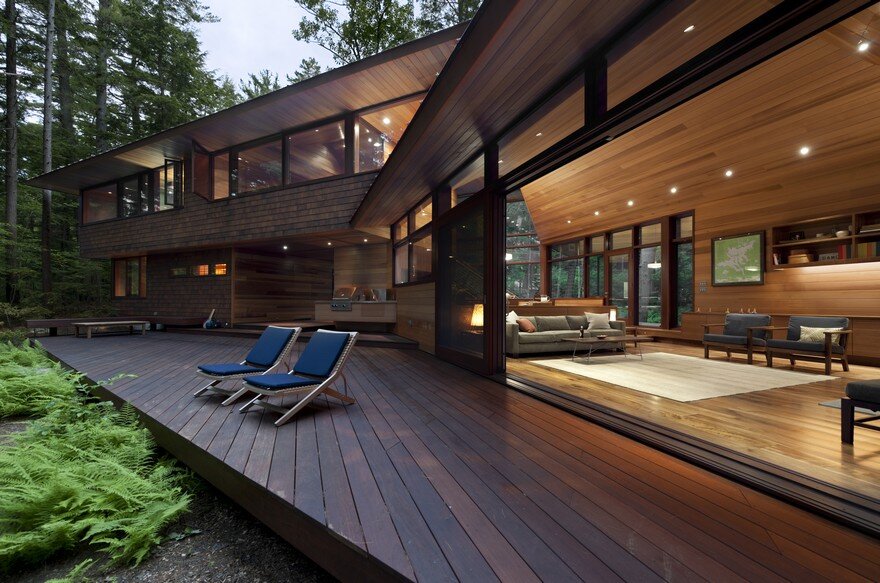 Nestled into a Hemlock-Beech forest, the Lakeside Camping transforms an existing summer retreat into a three generation family compound. The camp’s quiet repose on the periphery of existing structures discreetly reorders the site, strengthening relational hierarchies and celebrating the landscape. 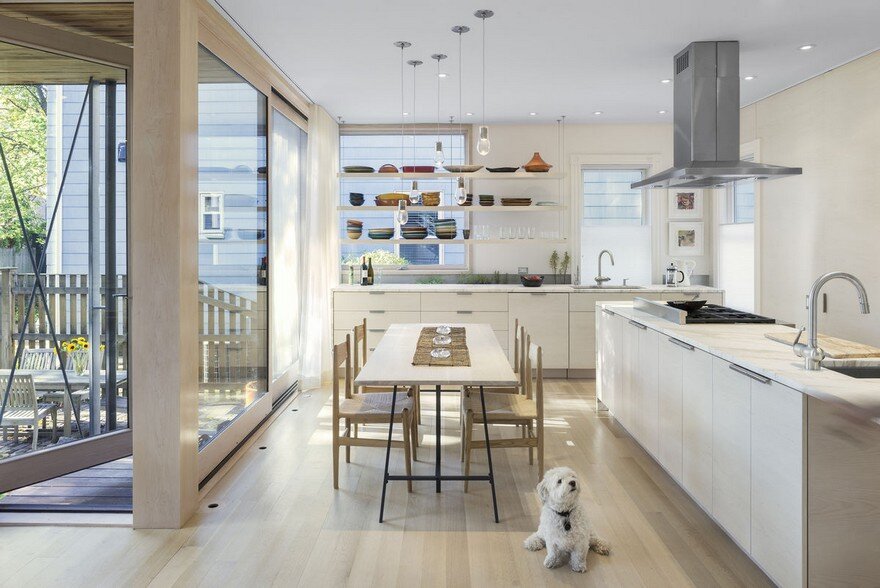 The Somerville House Renovation started with a dark, 3 story single family home with great potential. The design intent was to maintain the original character of the 1860’s façade on the street, and yet open to the small urban garden and southern light offered by the back façade. 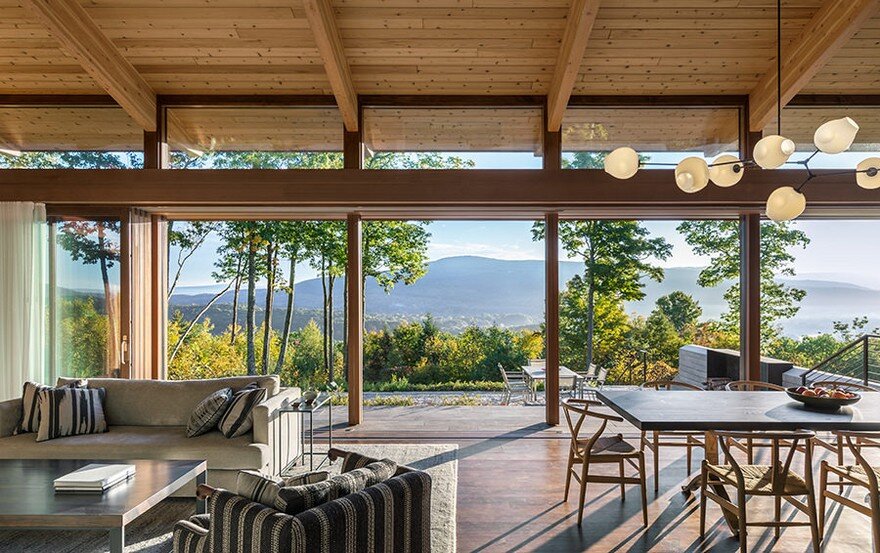 High above the Housatonic River in western Massachusetts, just two miles from the New York border, a winding road ascends the ridge of a mountain and leads to a quiet gravel turn-off at the Berkshire Residence.