Ema is the principle of Ema Peter Photography. In the past 8 years she has works with some of the largest architectural, interior design and engineering firms in North America. Ema’s photography has helped many of these firms reach award winning status.
Her images have been published in Architectural Digest, Objekt International, Dwell, Wired, New York Times and many more.
Ema holds a masters degree in art and applied photography from the national academy of theatre and film arts in Sofia Bulgaria as well as a PHD in Photojournalism.
LOCATION: Vancouver, British Columbia, Canada
LEARN MORE: http://www.emapeter.com/ 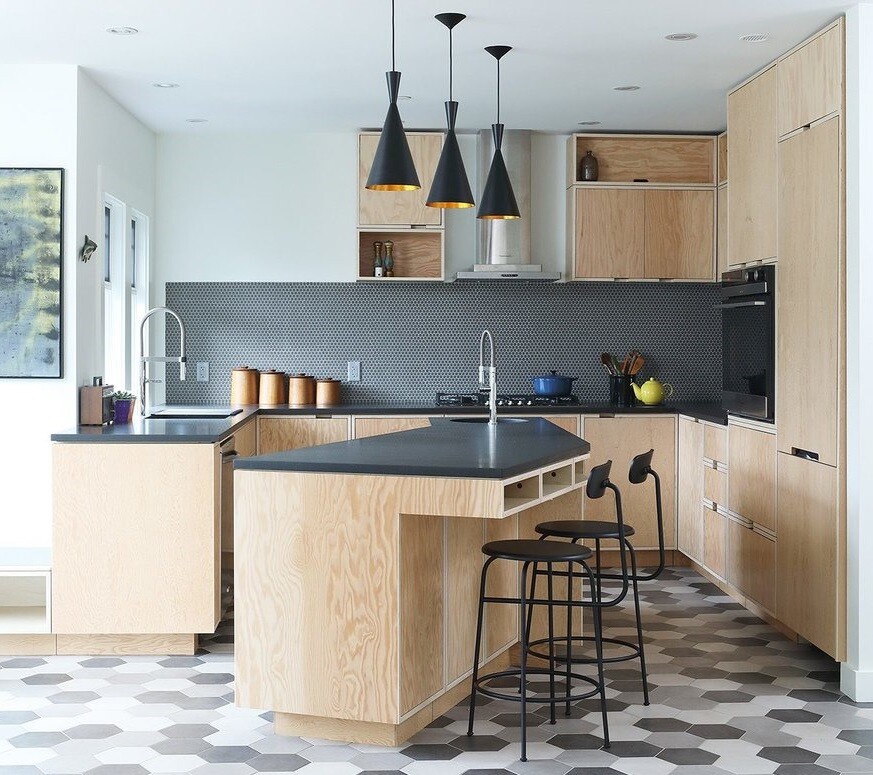 The owner of Meld House and her two children were welcoming a new member into their home, moving to a shared future. The renovated interior works to allow for this new energy by maintaining existing conditions to root the original occupants while introducing contemporary elements … 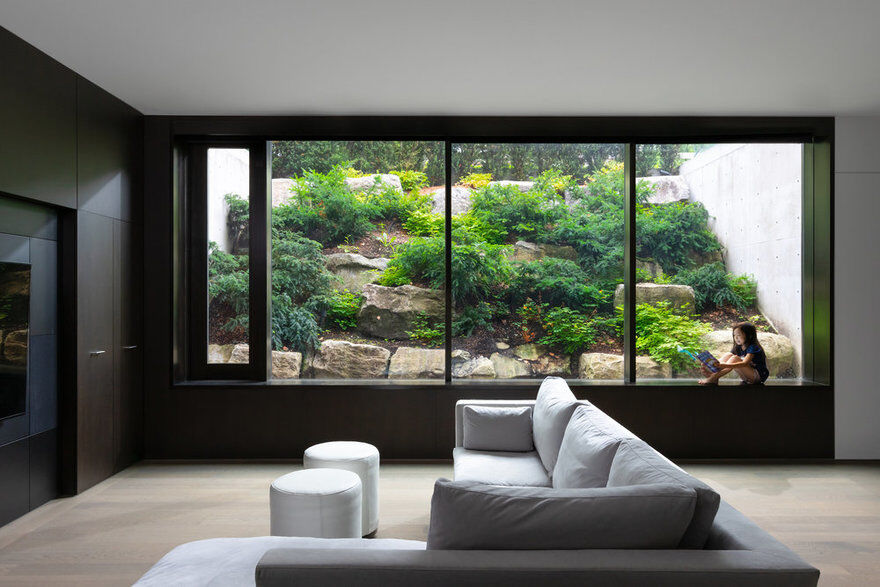 The Lui House enthusiastically embraces this odd and archaic approach to street-making, by taking the best elements of the neighbouring houses and re-assembling them into a muted face that is agreeable enough to not stand out, but atypical enough to suggest a rich inner world. 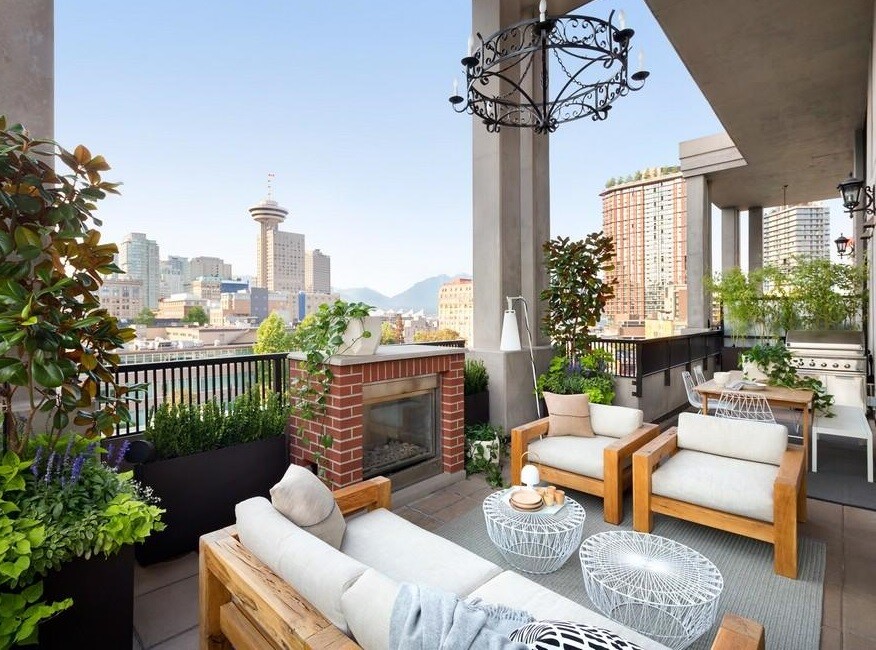 Splitting time between New York and Vancouver, the owners of a 1,100-square-foot loft in the latter city’s Crosstown neighborhood needed room to work from home, and as ardent sports fans they also wanted space to host large game-day gatherings. 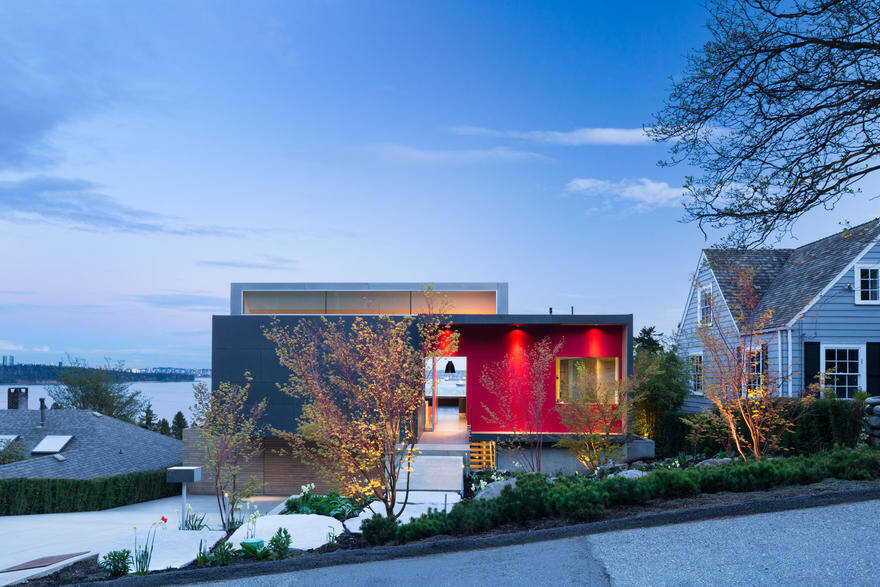 The Container House is a commission for a couple with three grown children who requested a compact and simplified living arrangement with an eye to retirement. They sought spaces that offered the ease of an apartment with the addition of inviting and sizeable covered outdoor areas. 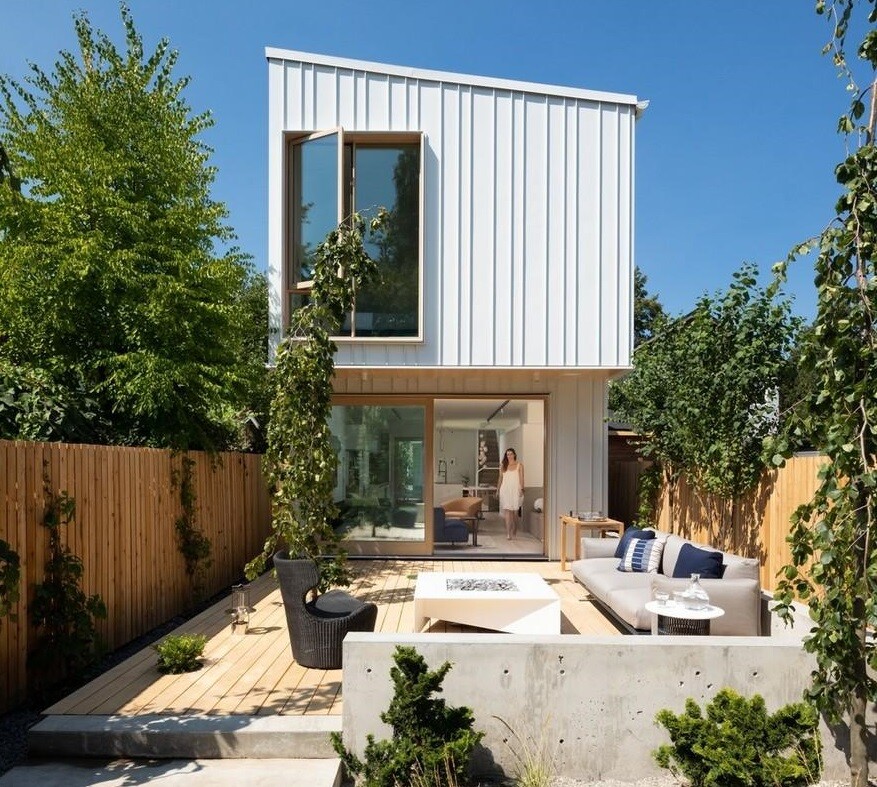 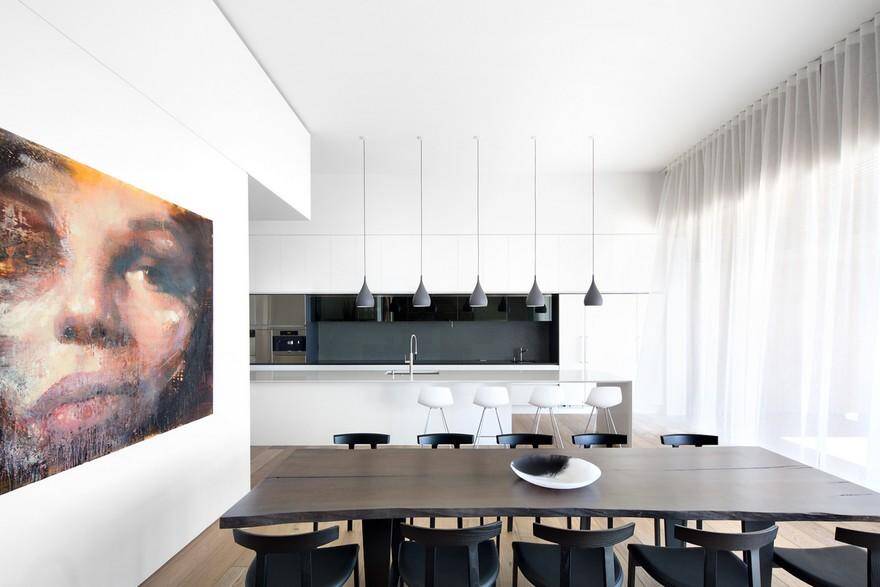 Located on a steep and technically challenging site in West Vancouver, the Sunset Residence is designed to capture immediate views of heavy marine traffic and the open sea to the west. The irregular shape of the sites boundaries align with the edge of the house and culminate in a substantial blinder which provided privacy from adjacent properties.