The Christmas House is a refurbishment of a turn of the century house built by Ted Christmas. The use of colour focuses on the earthy tones of the period, reinstated throughout the house and to the facade.

Fraher & Findlay worked with the client to secure planning to convert the two flats into three separate units. This was particularly challenging due to the corner aspect of the site – meaning that there could be no extension elements to the building.

The original building was designed by Ted Christmas in the 1920’s with a strong focus on arts and crafts detailing and the use of texture. The building fabric was upgraded throughout, with each of the flats designed to marry the remaining period features of the properties with urban city living. Colour has been used extensively throughout, drawing influence from the red brick and the traditional green coloured frames from surrounding buildings of the period. 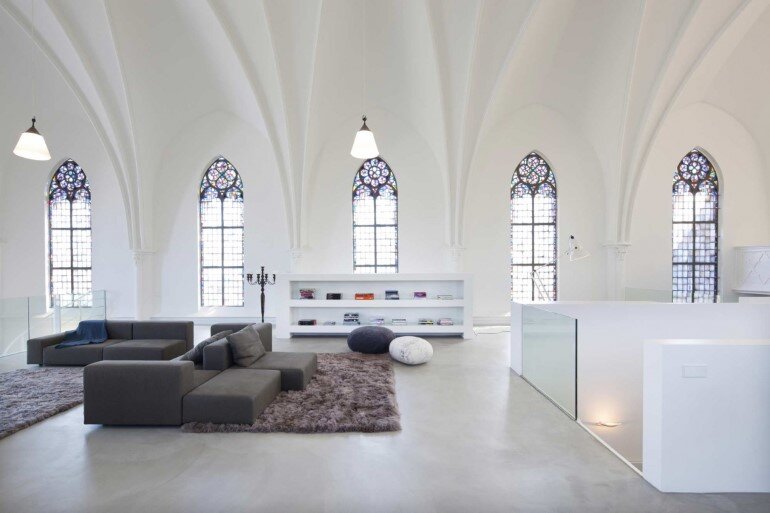 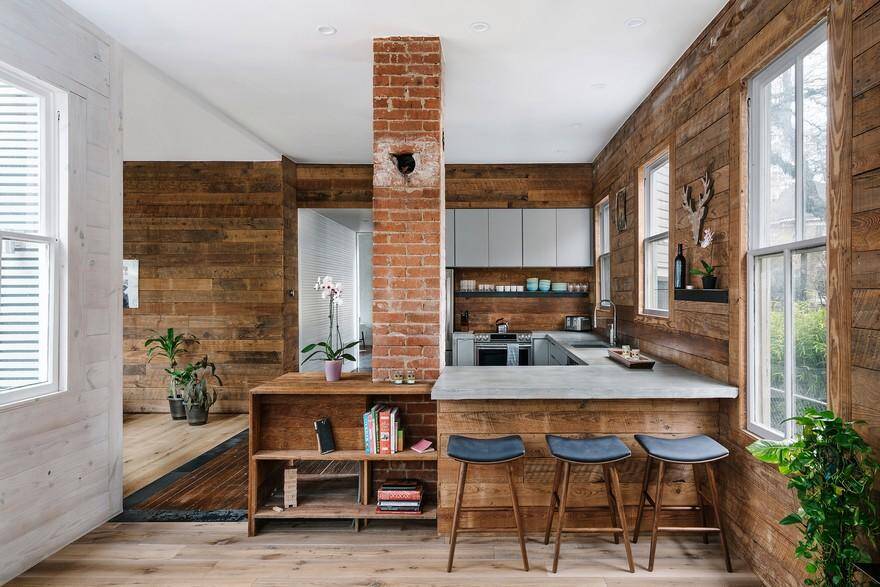 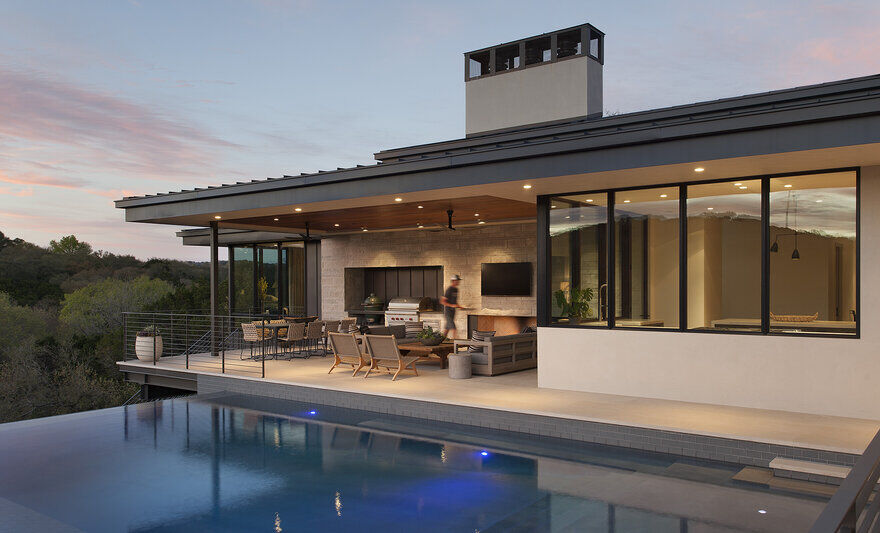 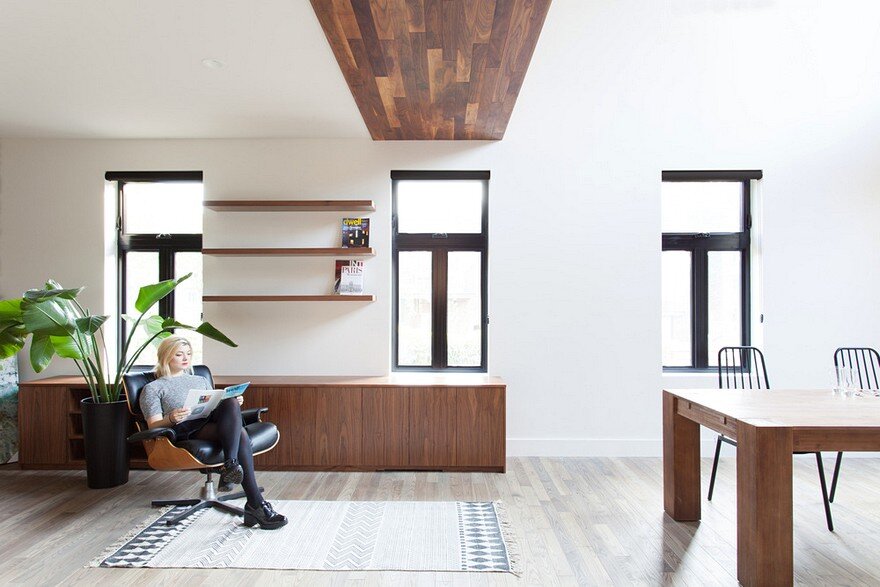 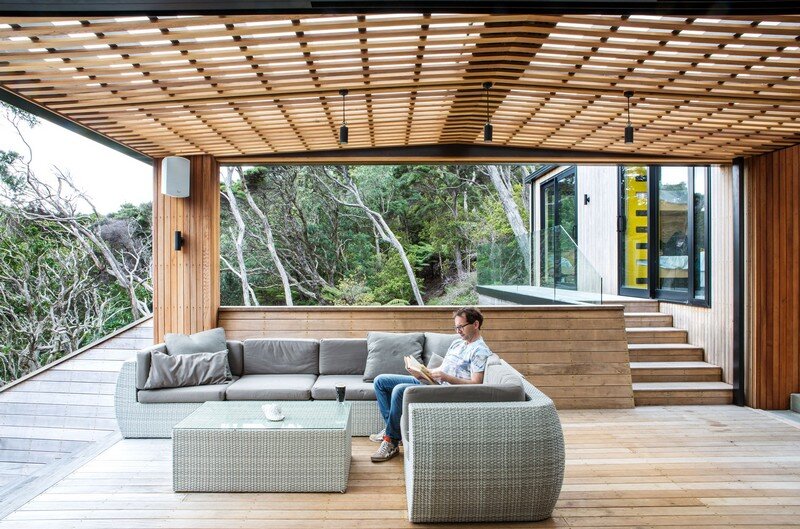 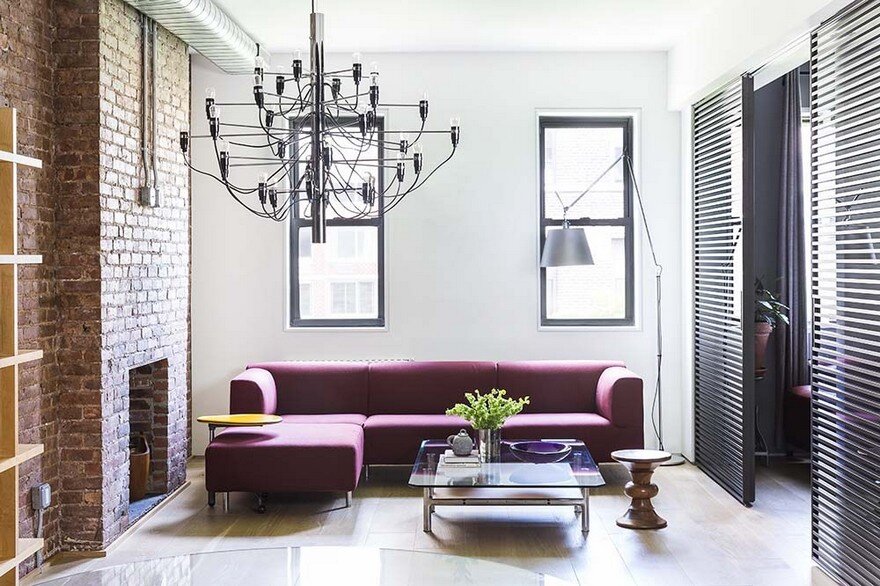 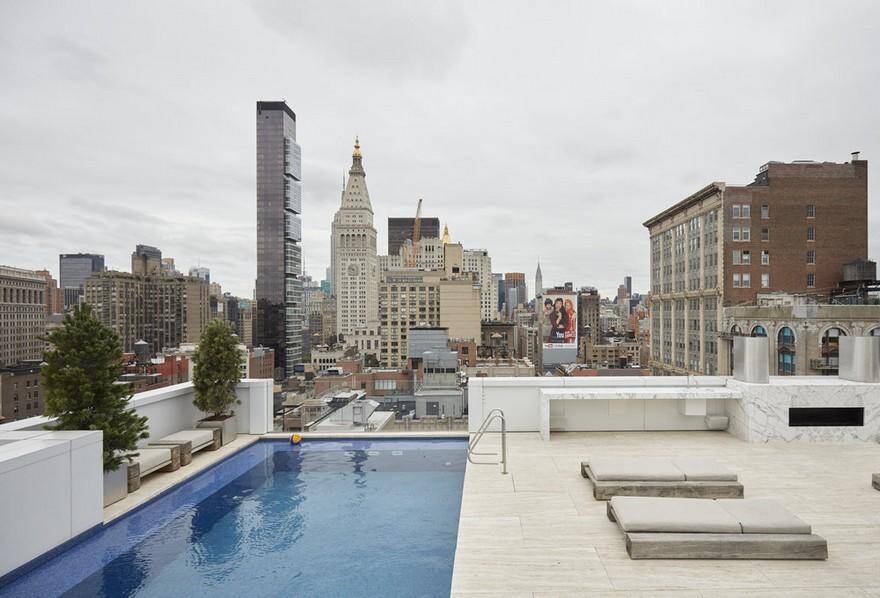 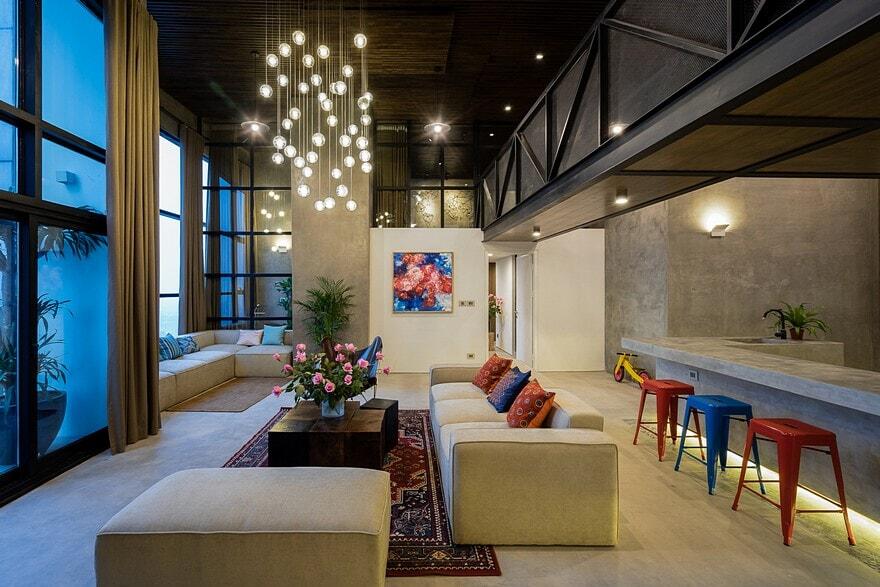