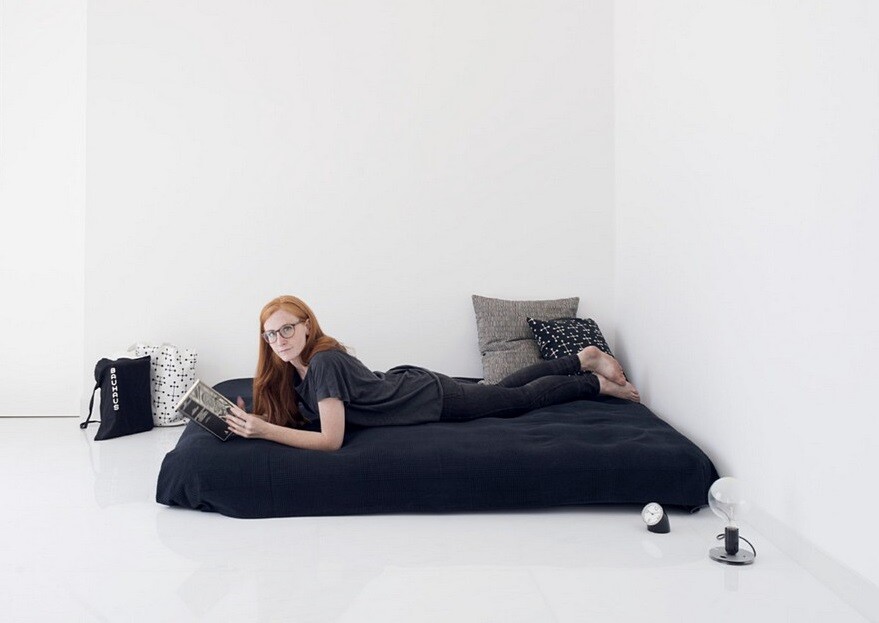 The Lasa penthouse was designed in 2016 by Gosplan, an architecture studio based in Genoa. The studio was founded in 2010 by Federico Bellegoni, Nicola Lunardi, Veronica Rusca and Lorenzo Trompetto.

From the architect: The apartment is at the top of a building in the city centre of Genoa, Italy. It underwent a total refurbishment that pointed out the sloping roof, previously hidden by a plasterboard false ceiling, giving to the rooms a peculiar vertical extent.

The wide rooms are separated by large sliding doors and the whole apartment is characterized by the pure white floor in Lasa marble. Also the fixed furniture are white varnished and the walls and ceilings are painted white, too. That produces a total white space and all the objects seem to float in it.

Contemporary Luxury for a 200 sqm Penthouse in Milan, Italy

Palermo House A157 by Studio DiDea 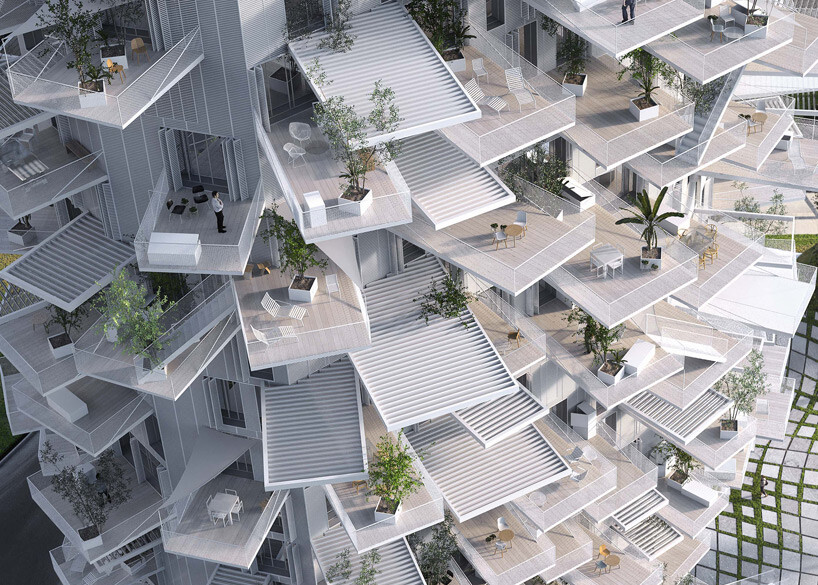 Planter Table – Some Freshness to Your Home / Emily  Wettstein