Cohesion Architecture + Design Studio is a New York and Los Angeles based practice. Cohesion was founded by Malek Alqadi architect. The Studio is currently involved in a number of projects on both coasts. Cohesion’s architectural principles emerges from a mindfulness of how contemporary life constantly evolves, while provoking our desire to feel our best in those spaces. Architecture has to deal with today’s challenges not in vague utopian theories, rather, embraces the possible from the pragmatic. Like a form of alchemy, Cohesion can address these multi-layered problems through its adherence to contextual, environmental and social problems. By hitting the subtle overlap between pragmatic and utopia, architecture finds the freedom to change how we converse with our contemporary worlds.

Malek’s exploration into Cohesion began during his thesis research at The New School. Malek, as the lead designer for an Independent Architectural Firm, developing and building high-end residential homes for creators in the entertainment industry. He collaborated with a preeminent artist within the community to design The Spine, a smart-home where a modern home, enveloped by nature, seamlessly attends to the needs of its inhabitants. Photographers and magazines have sought out The Spine, to either share its story, or use it as a background for filming campaigns. He founded the Folly Concept where he successfully launched the off-grid prototype.
LOCATION: New York and Los Angeles
LEARN MORE: https://thecohesionstudio.com/ Folly off-grid cabin is a peculiar prototype built to serve as a conversation piece, lend interest to its surroundings through an architectural medium. It derives from a need to expand my thesis position on architecture; which explores Cohesion as the integration of contextual and pragmatic relevancy within different environments. 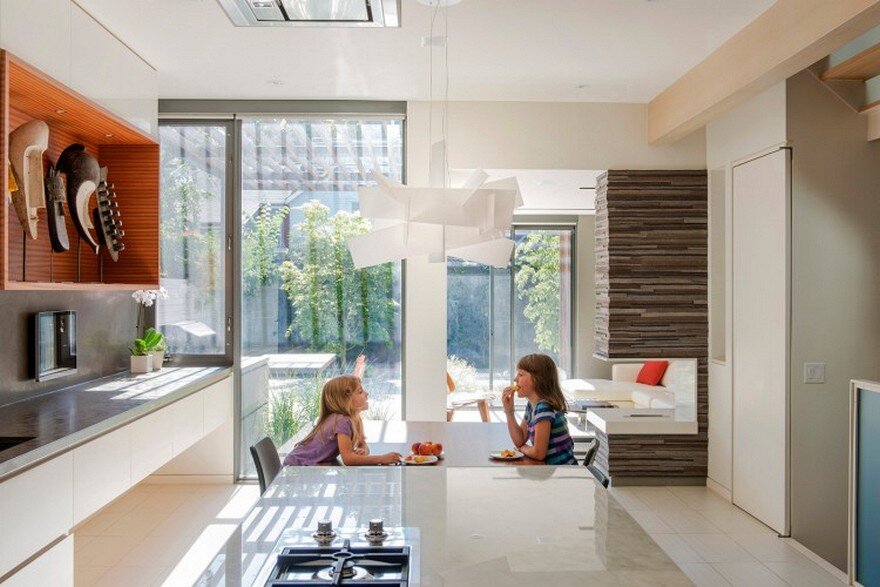 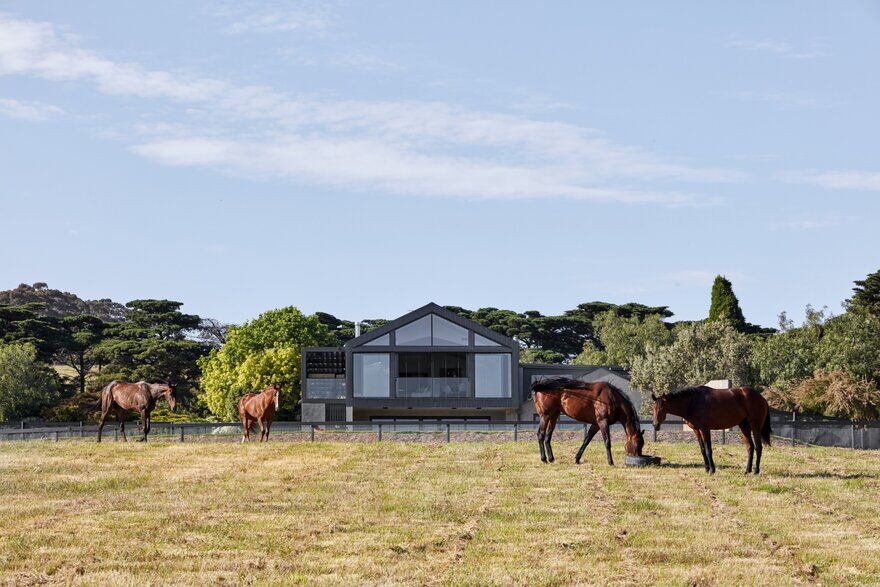 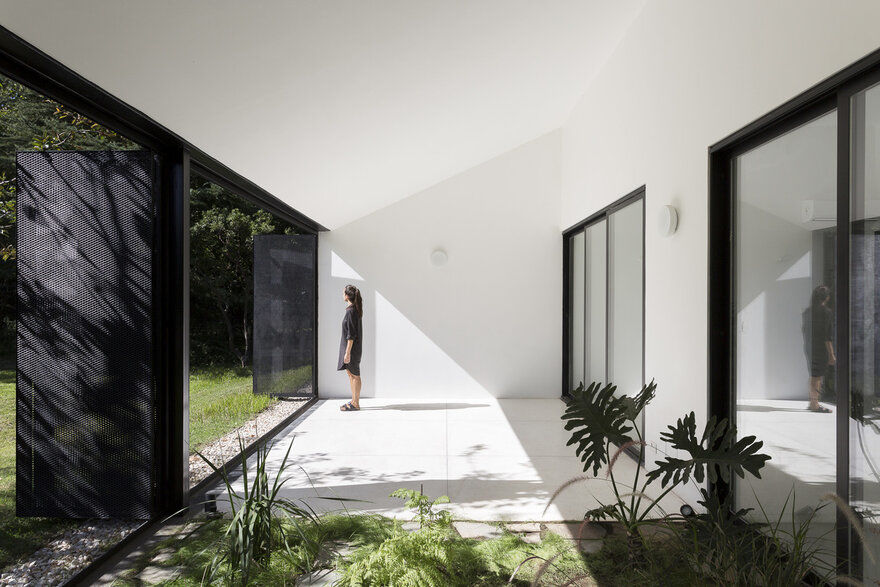 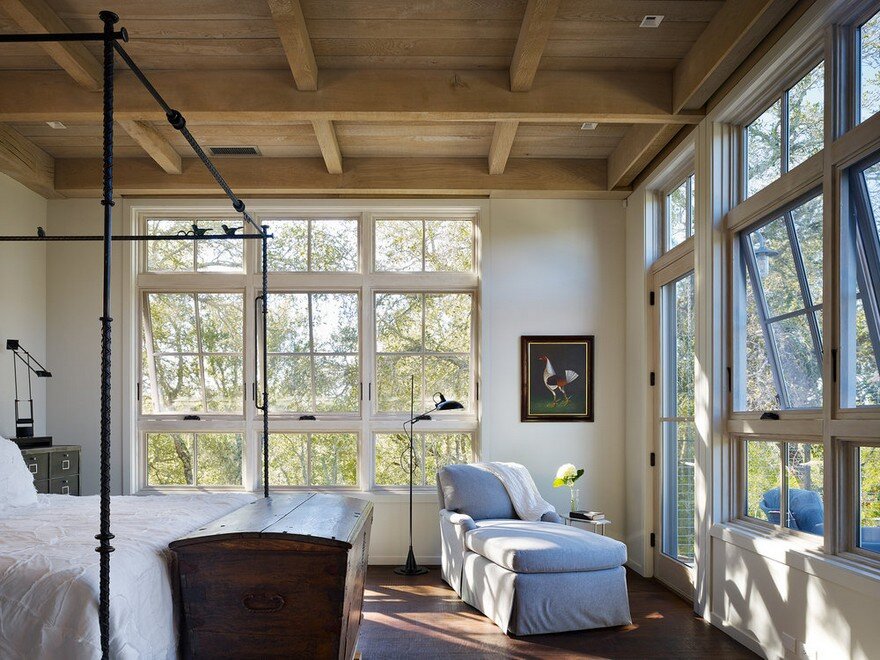 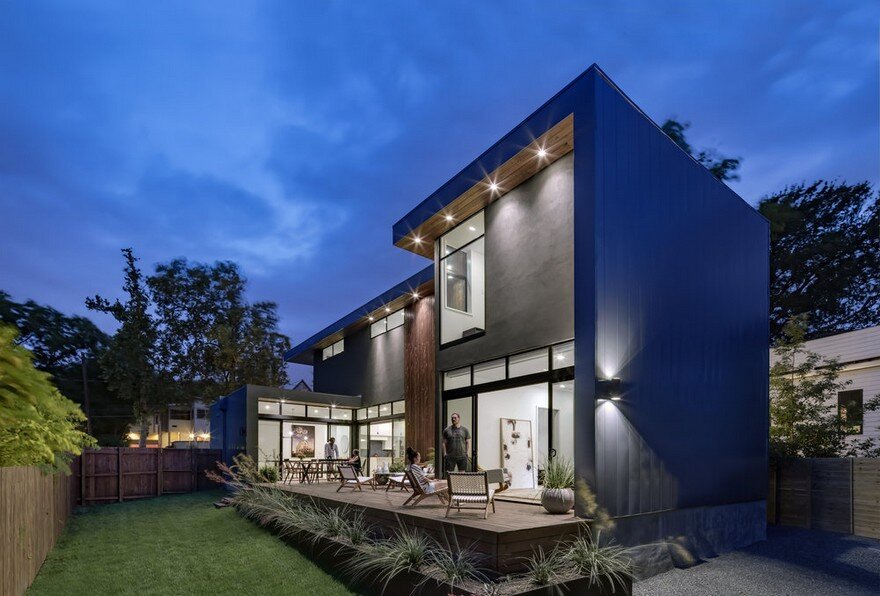 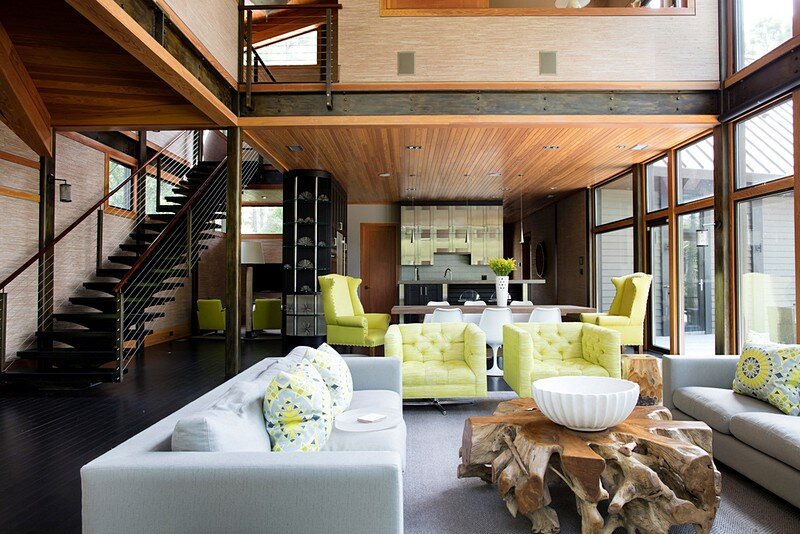 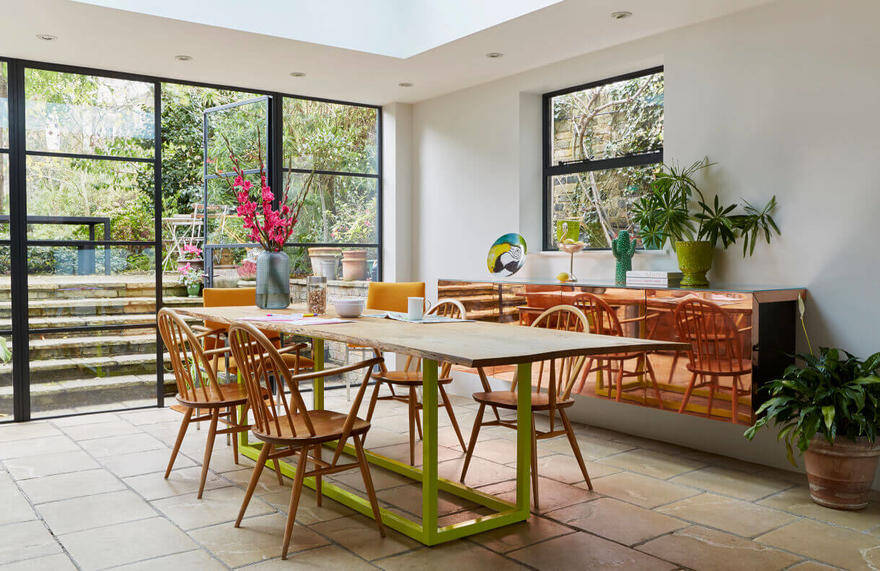 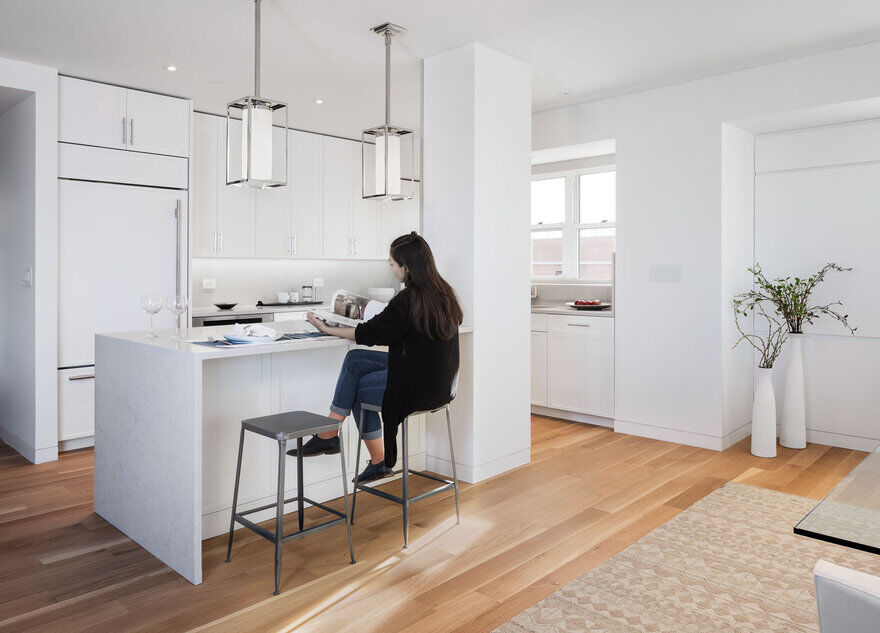