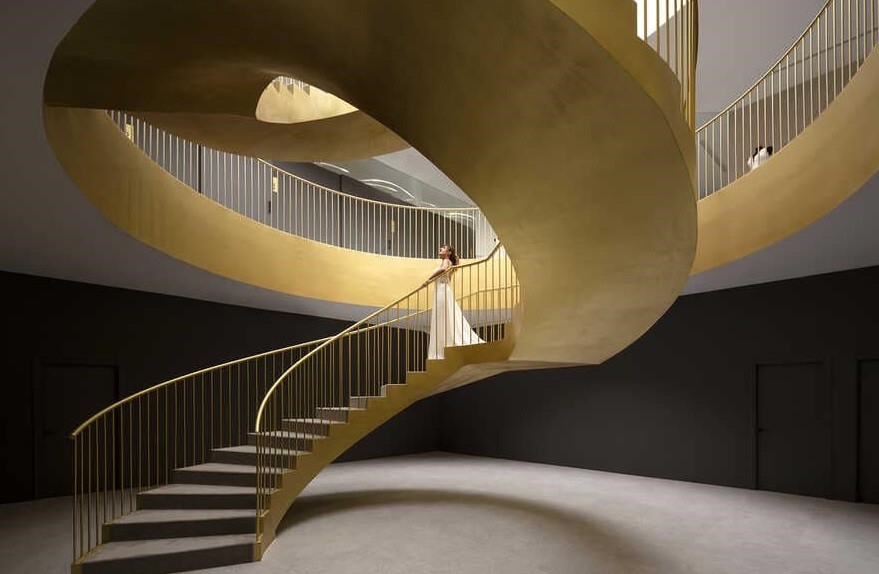 Spaces that can be generated by adapting old industrial buildings represent an inevitable chance for both owners and businesses, as for architects and designers. An example of this is the project for Sedka Novias carried out by Pablo Muñoz Payá, the Alicante architect studio established in Petrer . 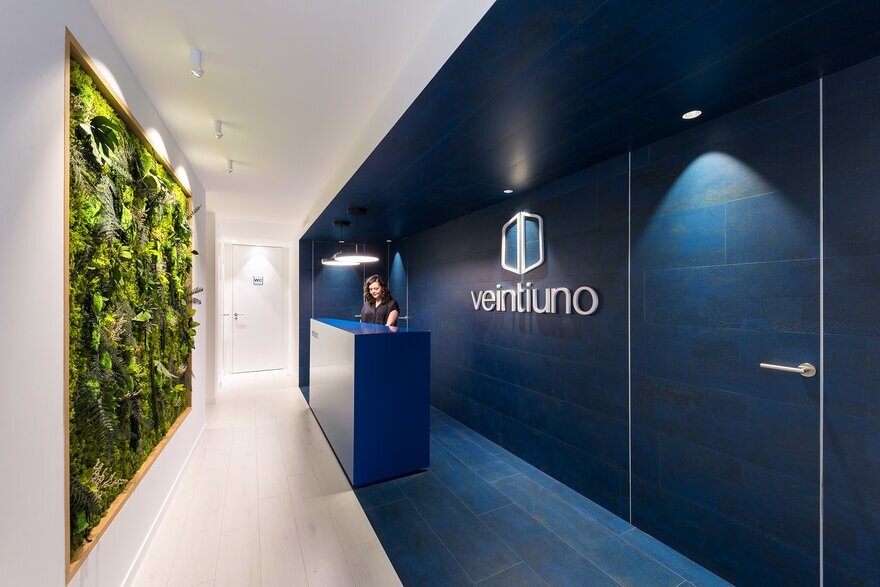 Gabinete Veintiuno is a psychology buffet located in Elda, Alicante. The project stems from the need for a space where a person will feel calm and tranquil. We organised the new floor to suit function and we took advantage of the integral reform …

The design of Offices Casado & Pujol is created through a distribution based on visual and spatial communication, thus developing two spaces with different use and characteristics. 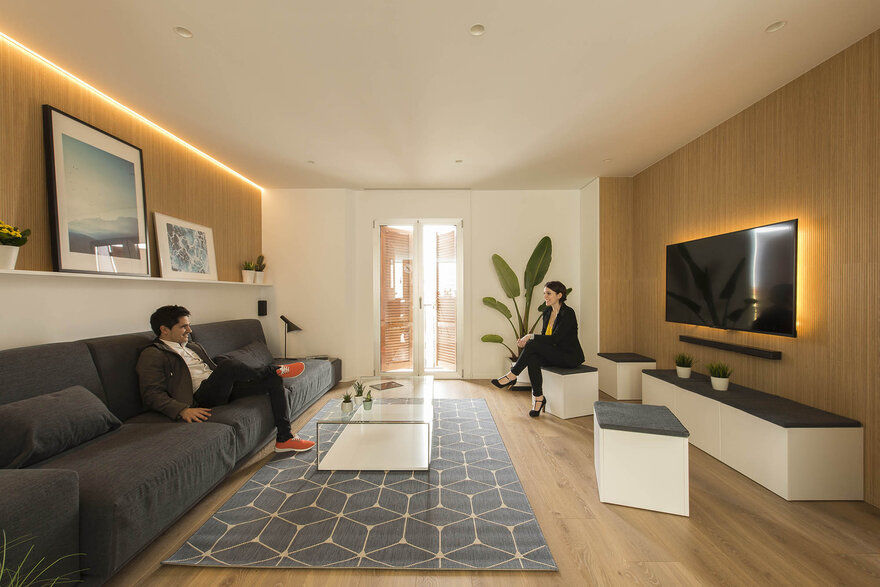 The “ Explanada Reform ” arose from the need to adapt space and interior design to the changes experienced between differing generations, evolving and creating, bringing about as a result a new home. 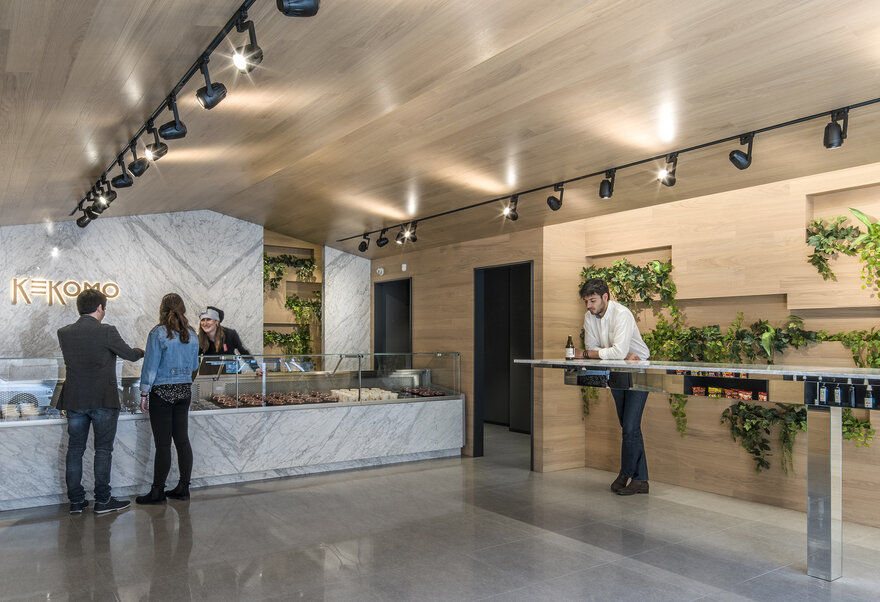 Kekomo is a place selling ready-made meals where the outstanding features of its service are innovation in the variety of Japanese influenced dishes and preparation based on traditional techniques. 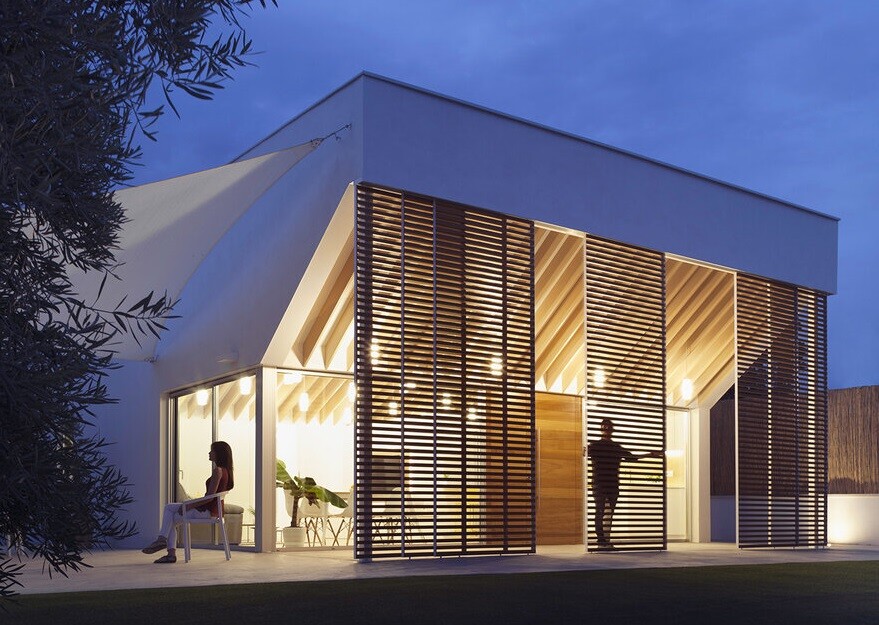 This Project consists of the integral refurbishment of a home in Petrer (Alicante). The existing building occupied a constructed surface of 138m2, 19 of which correspond to a porch.