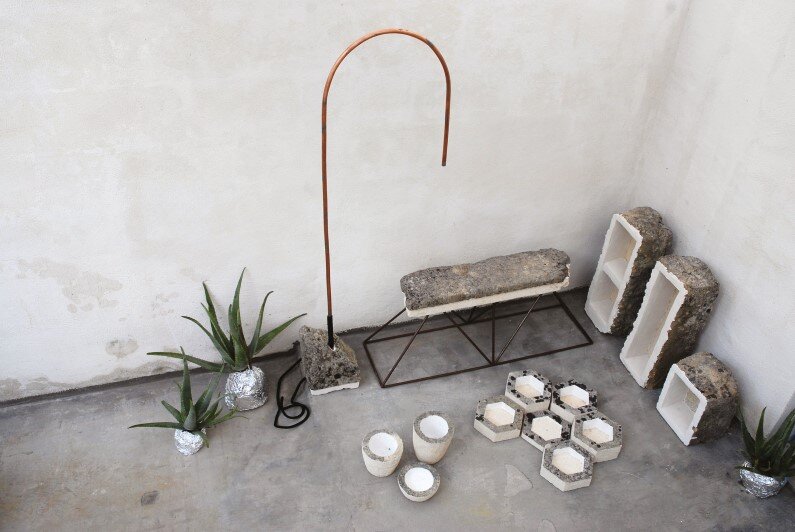 Calcarenite Series is a project realized by the Italian designer Cosma Frascina which is strongly linked with the nature, materials and traditions from the Salento region, in southern Italy. Cosma tells us that “The term “Calcareniti of Salento” encompasses all those Plio-Pleistocene calcarenitic sendiments known under the generic and improper name of “tufi”. Usually they are found in the form of calcareniti or bioclastic limestones, medium to fine-grained, colored from light gray to reddish, often porous and rich in microfossils of marine origin”.

The Salento area is known from ancient times for the high number of limestone quarries. Cosma identified large quantities of limestone, waste from the old mines and, being fascinated by the beauty of the matter, decided to use it for realizing sculpted pieces. Thus, Calcarenite Series comprises of vases, shelves, modular bowls, benches or lamp stands. 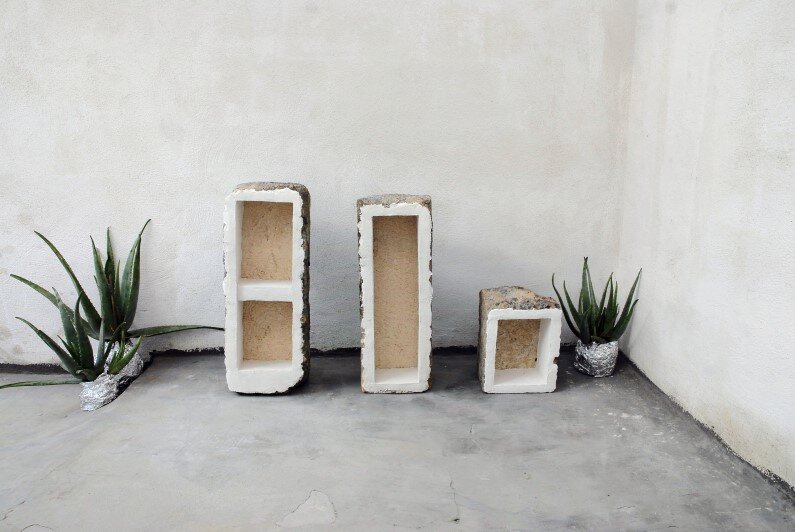 All pieces are characterized by a high contrast between the external shell and the look of the material after processing. Traditional techniques and tools were used to manufacture each piece: a hammer, a saw, a chisel, a rasp and a lot of patience.

The designer presents his project, affirming: “The pieces in the Calcarenite Series collection, with their strong physical and intrinsic fragility, express man’s need for a more meaningful and deep relationship with the Earth and the elements, establishing a tactile bridge towards the past, in a dimension where it becomes useful because it gets present and alive”. 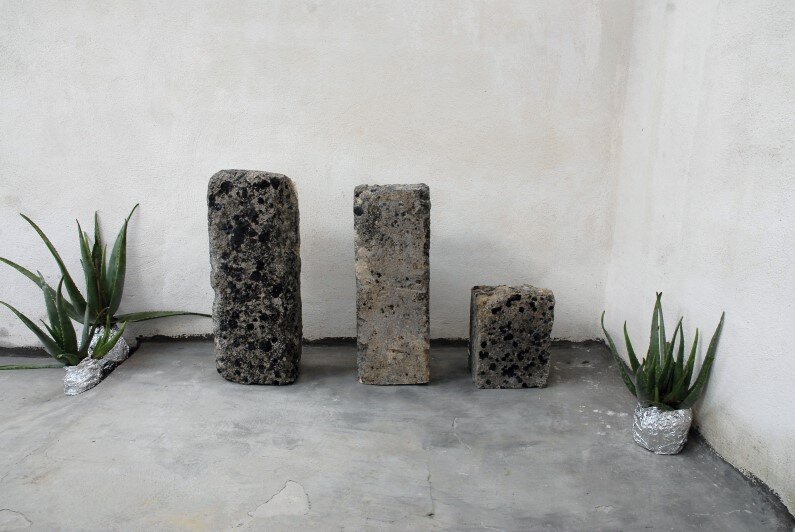 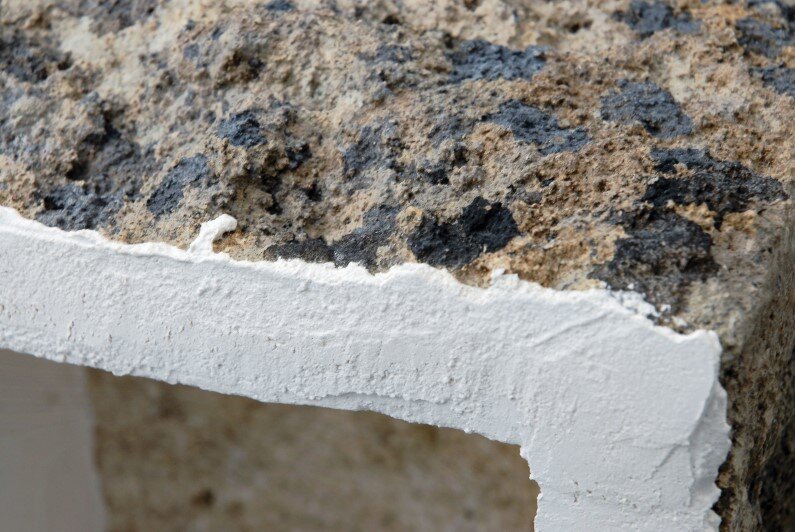 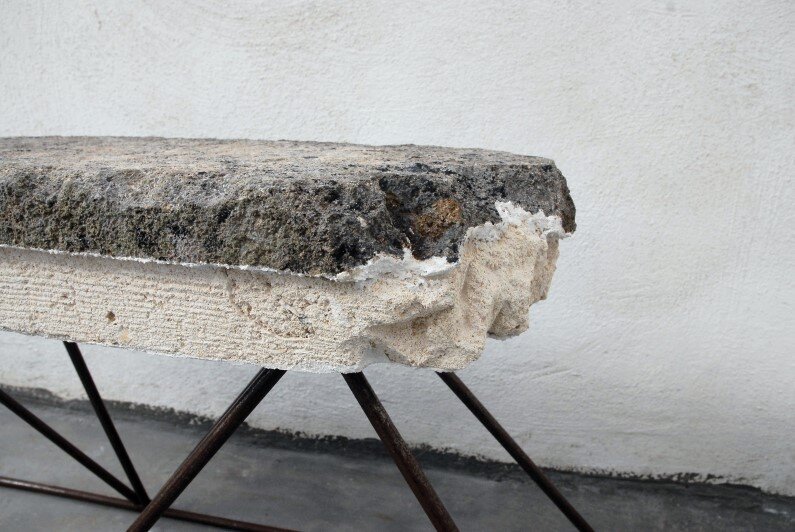 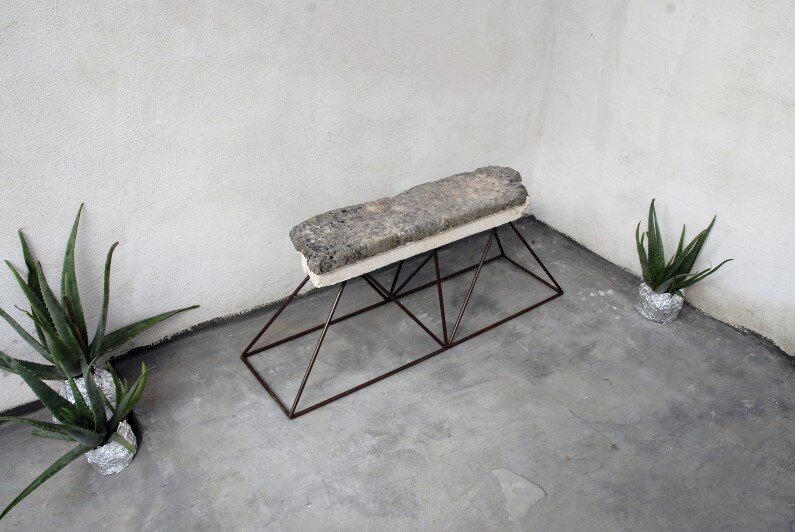 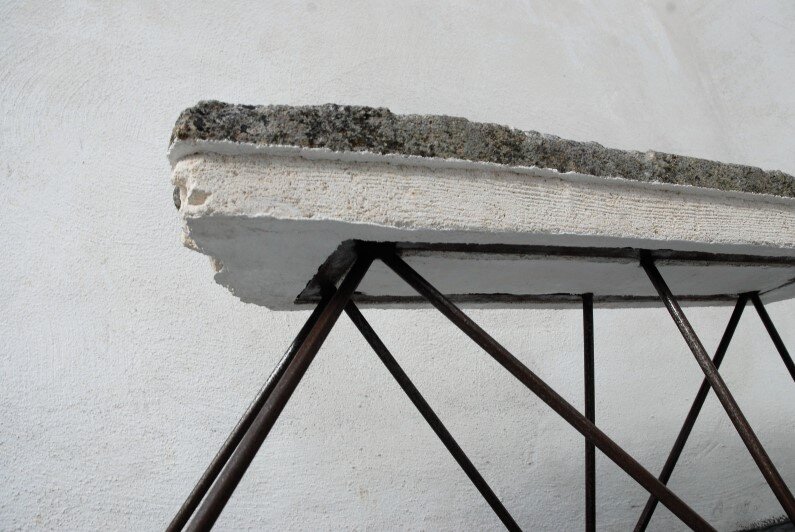 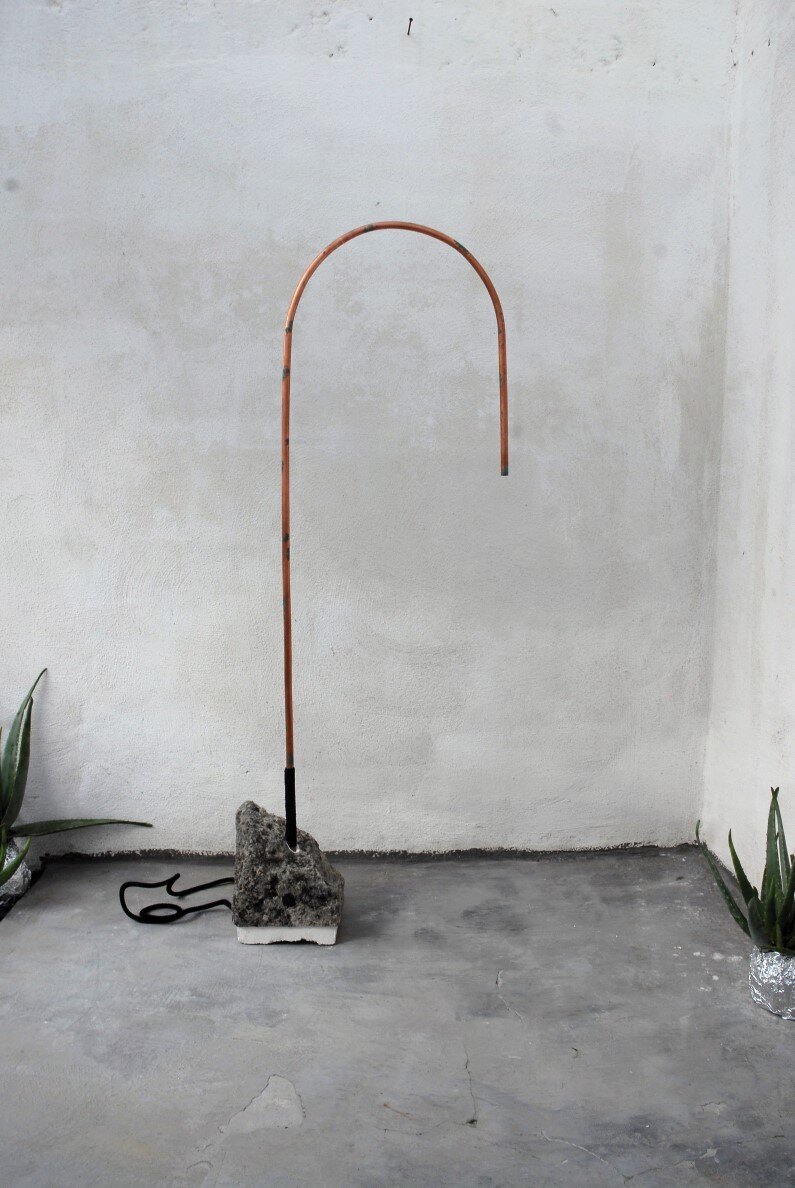 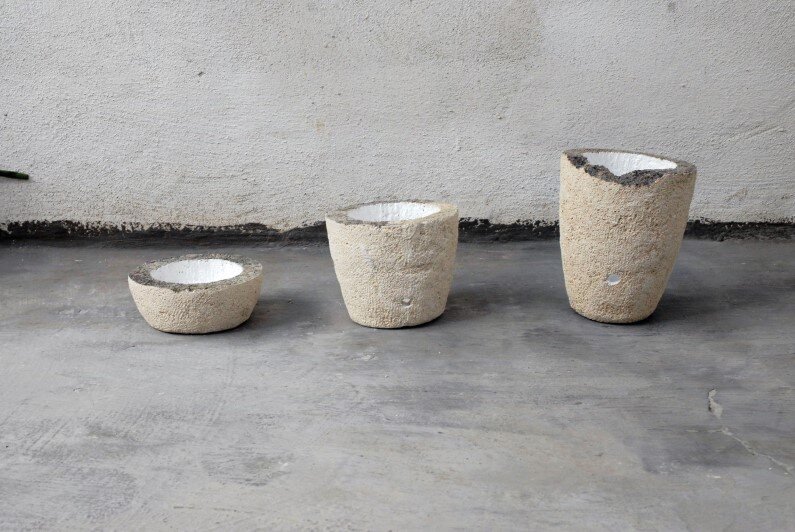 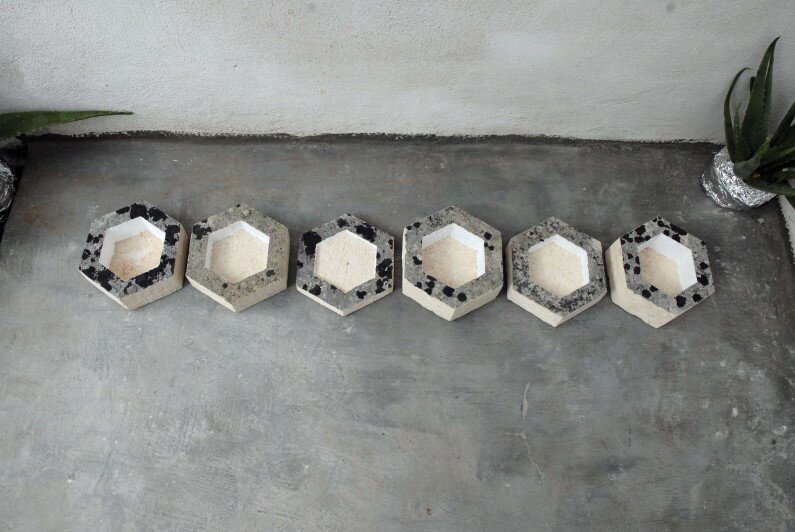 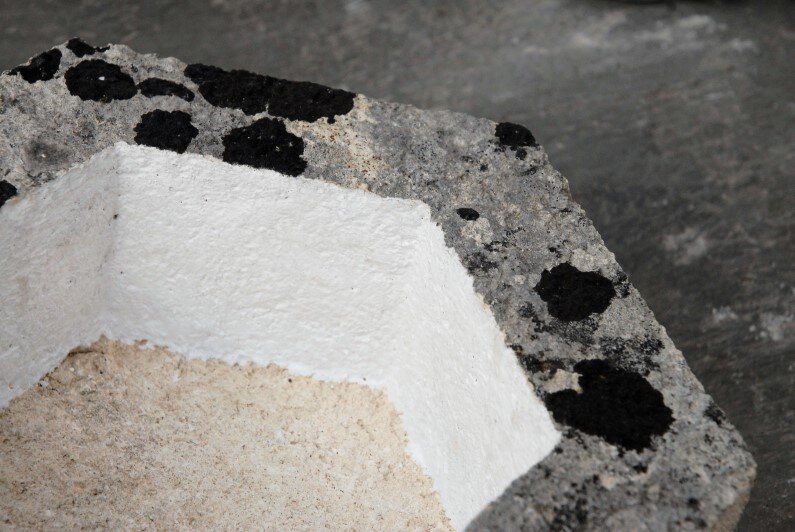