Located in the heart of Valle de Bravo with premium views of the lake, Casa Las Cruces arose from the clients’ need to transform their weekend house, family-owned for more than 30 years, into a two-house complex with shared common areas to be enjoyed and adapted according to the family’s natural growth and usage. 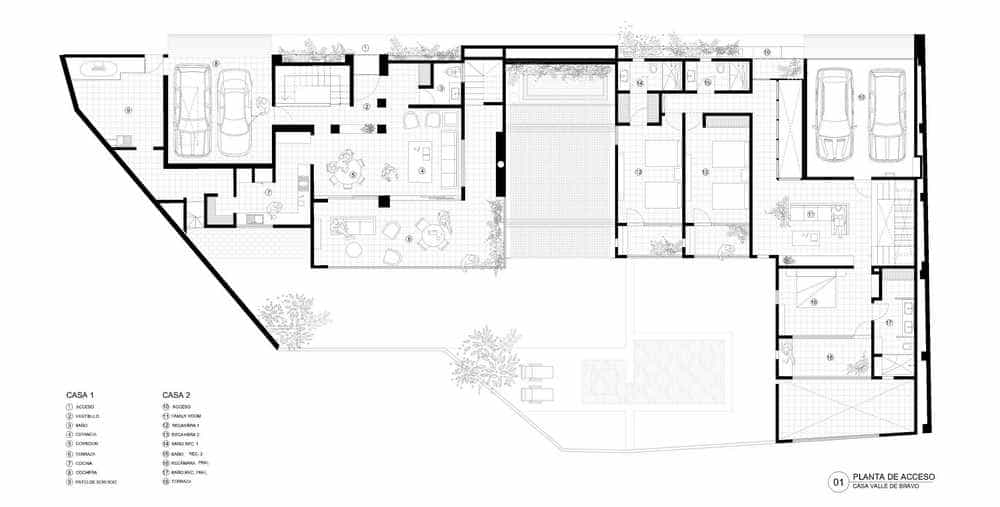 The project developed along two main angles: on the one hand, the renovation of the existing house, known as House One, and on the other, the construction of a new house, House Two. 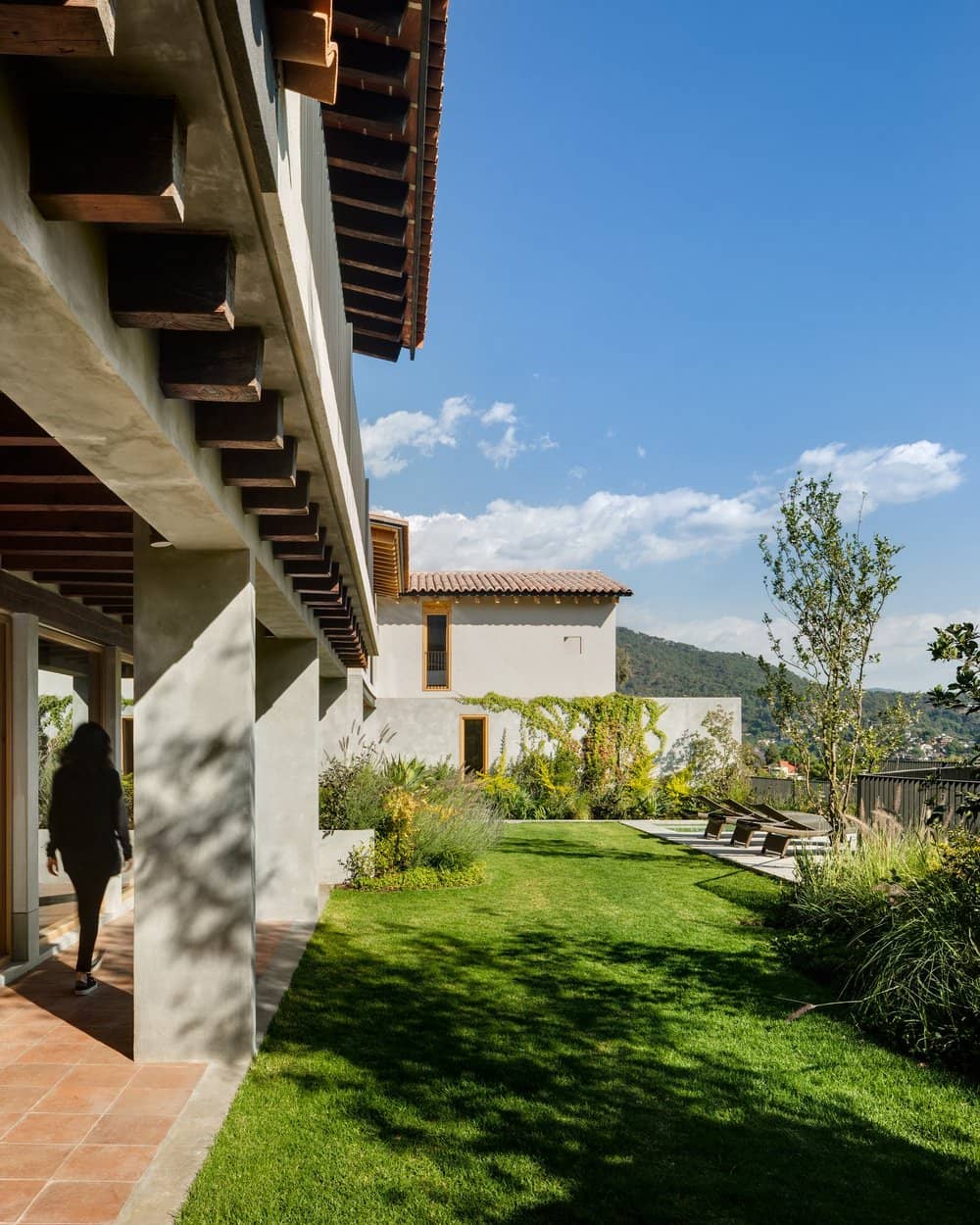 The logical response was to begin with the essence of the existing house, recovering the elements that imbued it with value, and then reinterpret and translate them throughout the second house by using and recycling materials from the region, the pre-existing house and previous terrace. 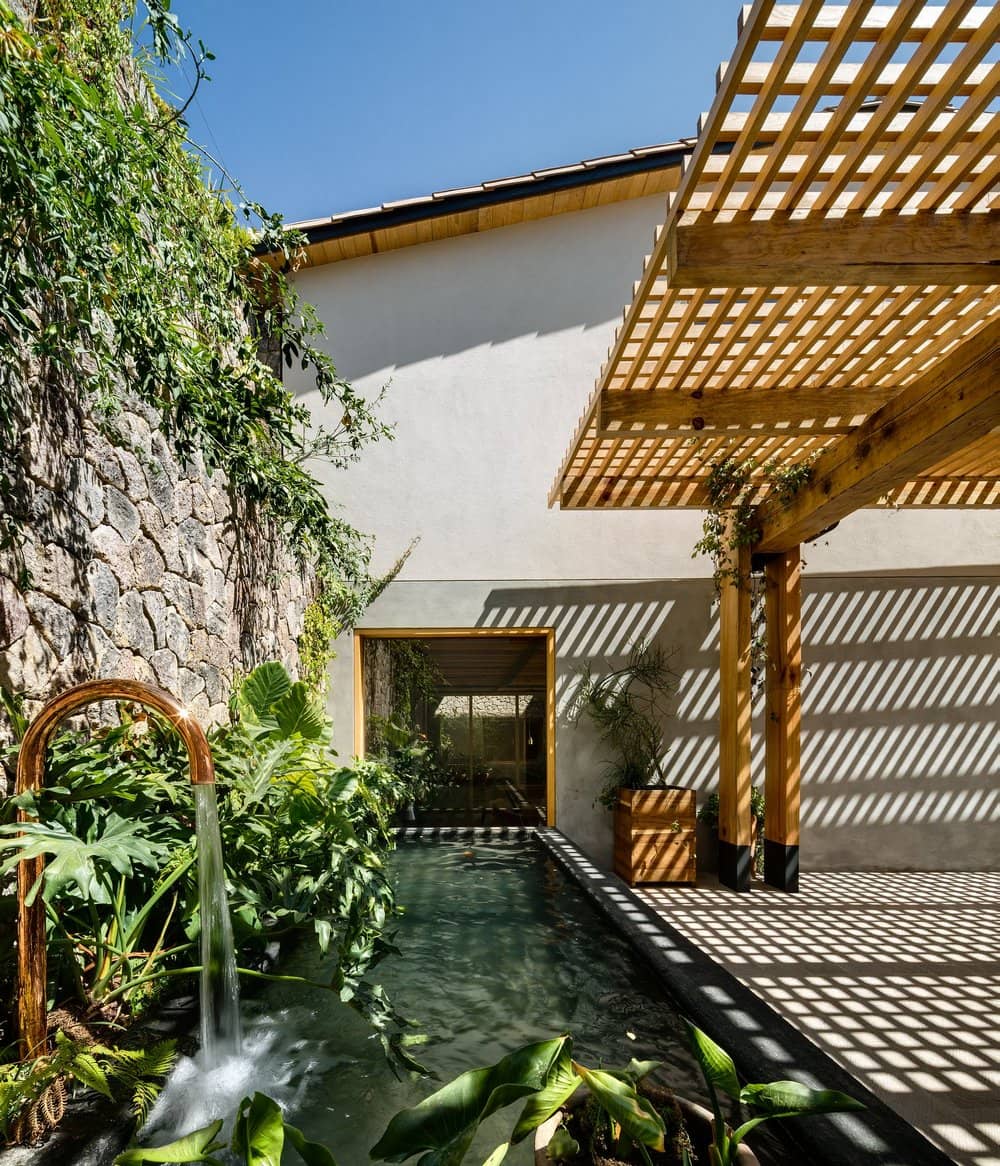 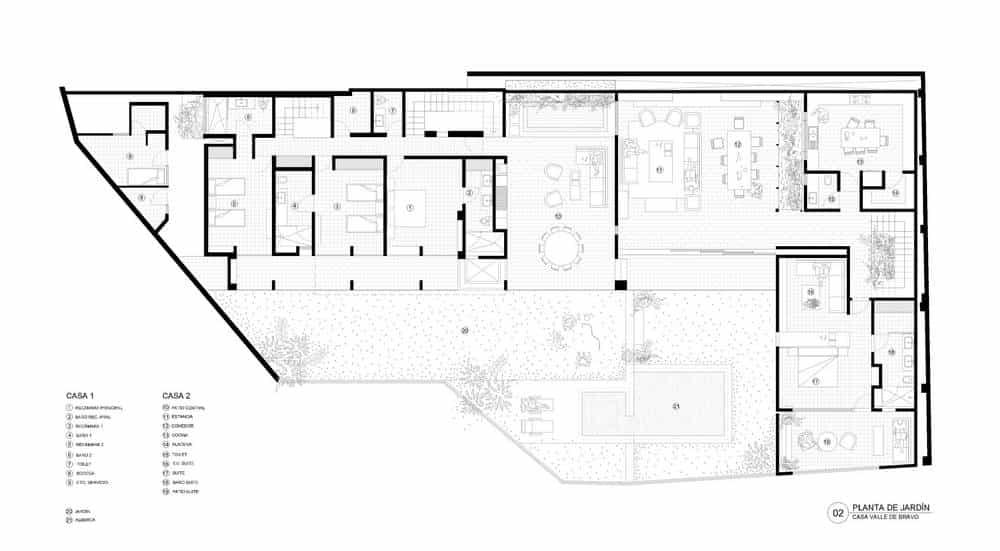 The grounds already contained one house with a large garden and terrace, and in order to fulfill the clients’ wishes, we built a new house from scratch, on the space formerly occupied by the terrace. Given that the outdoor terrace space was beloved and frequently used by the family, it was redesigned and placed between the two houses, functioning as the heart and unifying element. In this new space, a wooden trellis overhead reused beams from the previous terrace, and the space is crowned with a stone-covered wall and a fishpond surrounded by vegetation. Of the many spaces within the project designed for family living, this is the most important. 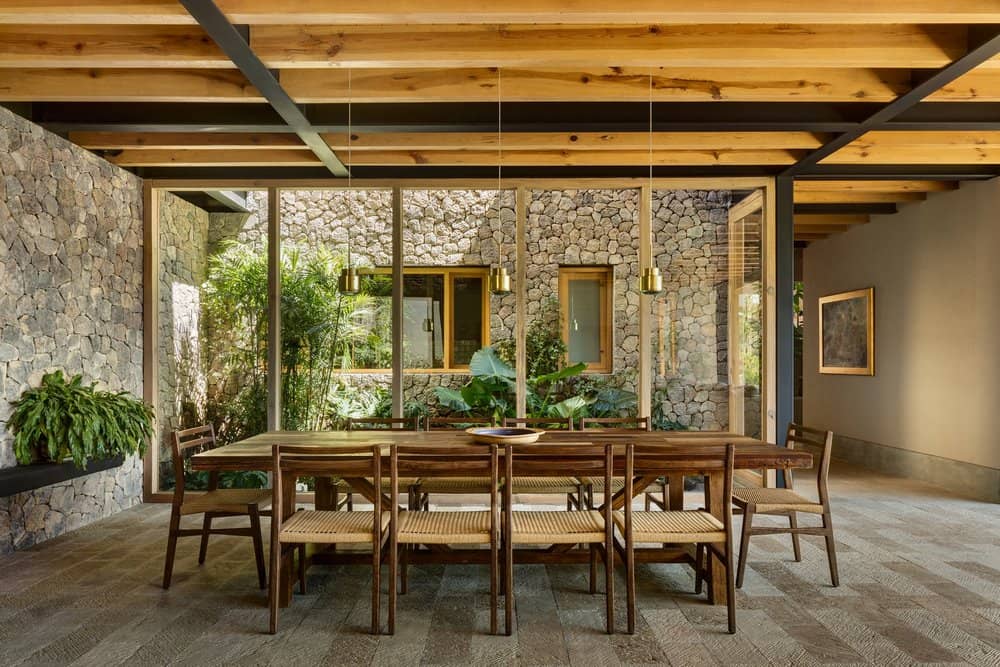 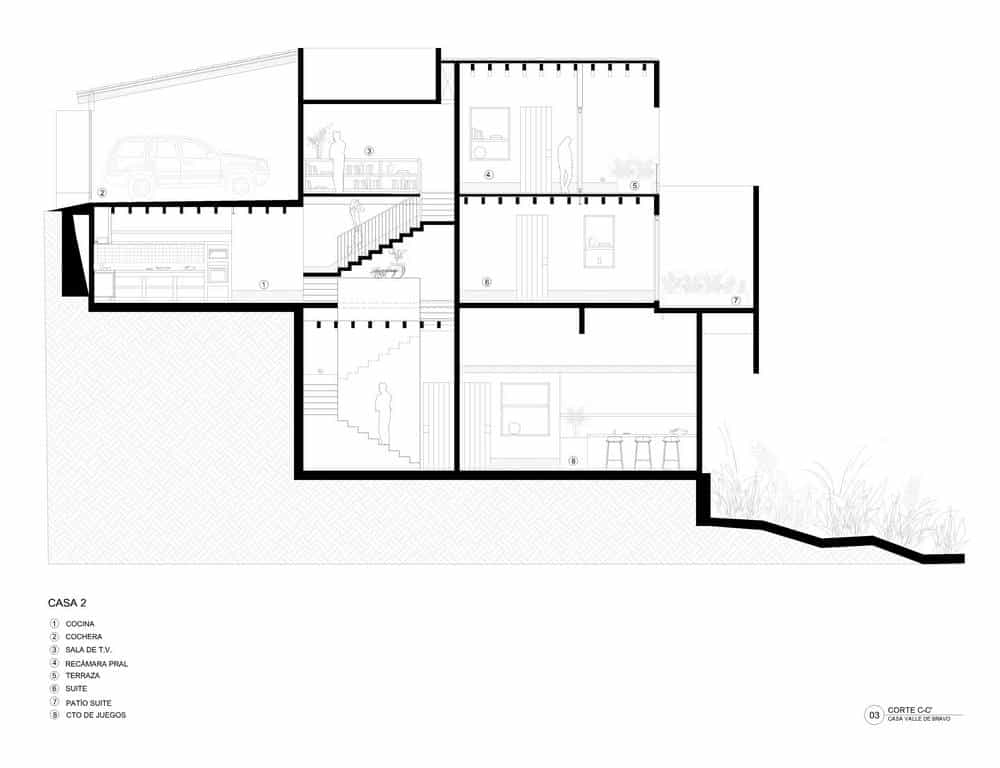 The pre-existing house underwent significant remodeling, replacing old amenities for new ones, and walls were reinforced and plastered, to give it the same contemporary touch as the new house. The kitchen and all of the bathrooms were renovated, and a car park and an underground movie room were added. The common areas are located on the top floor, there a terrace and chimney space overlooking the lake was rehabilitated. 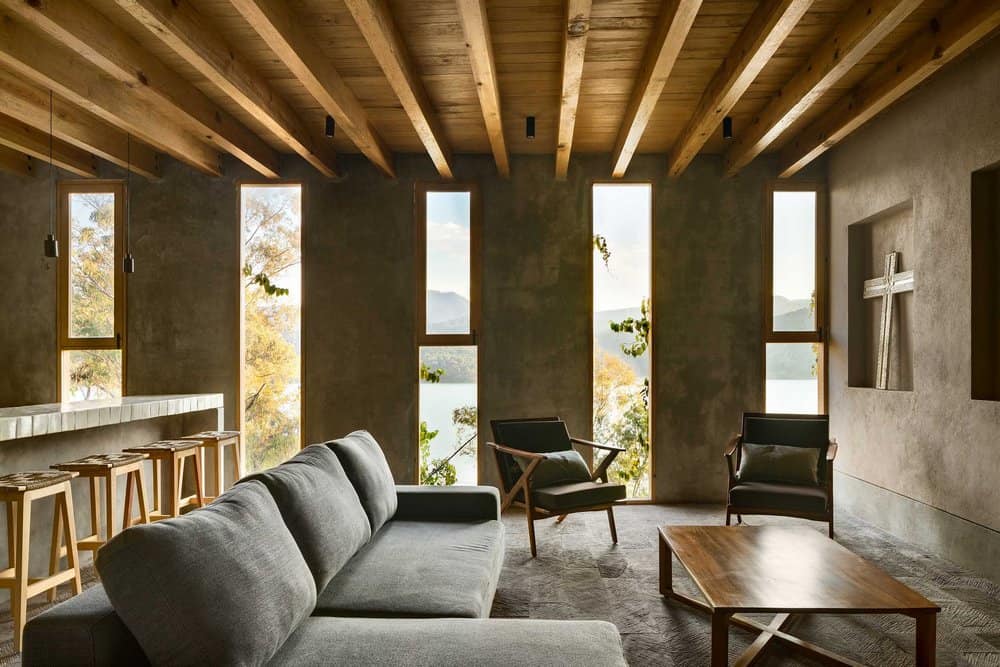 Spacious living rooms, warm kitchens, terraces and balconies to showcase the view, and multiple bedrooms to enjoy weekends with the family are just some of the elements that make up Casa Las Cruces. One of its greatest virtues is from any point within the houses, one interacts with the exterior, either through domes, windows, or patios. This allows the house to blend into the immediate context of the area through the chromatic of its materials and natural finishes, including stone, wood and clay, alongside the design elements. 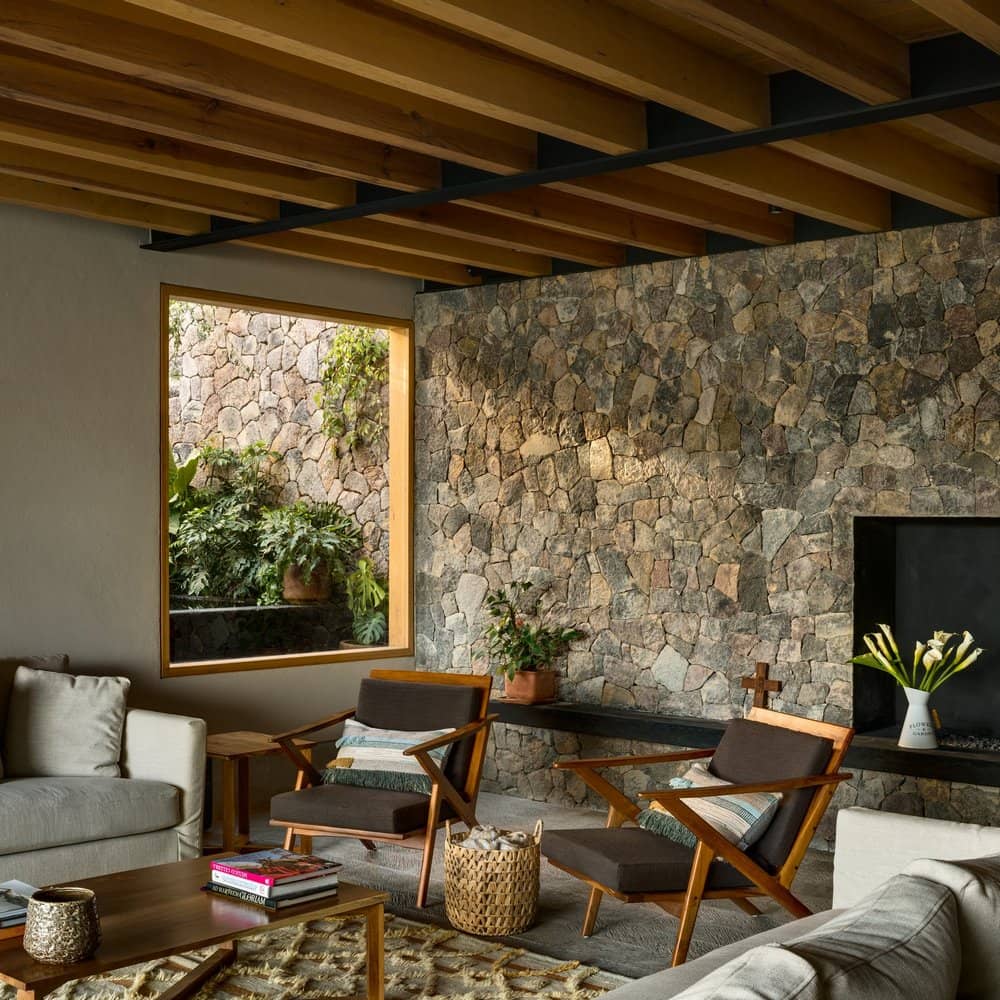 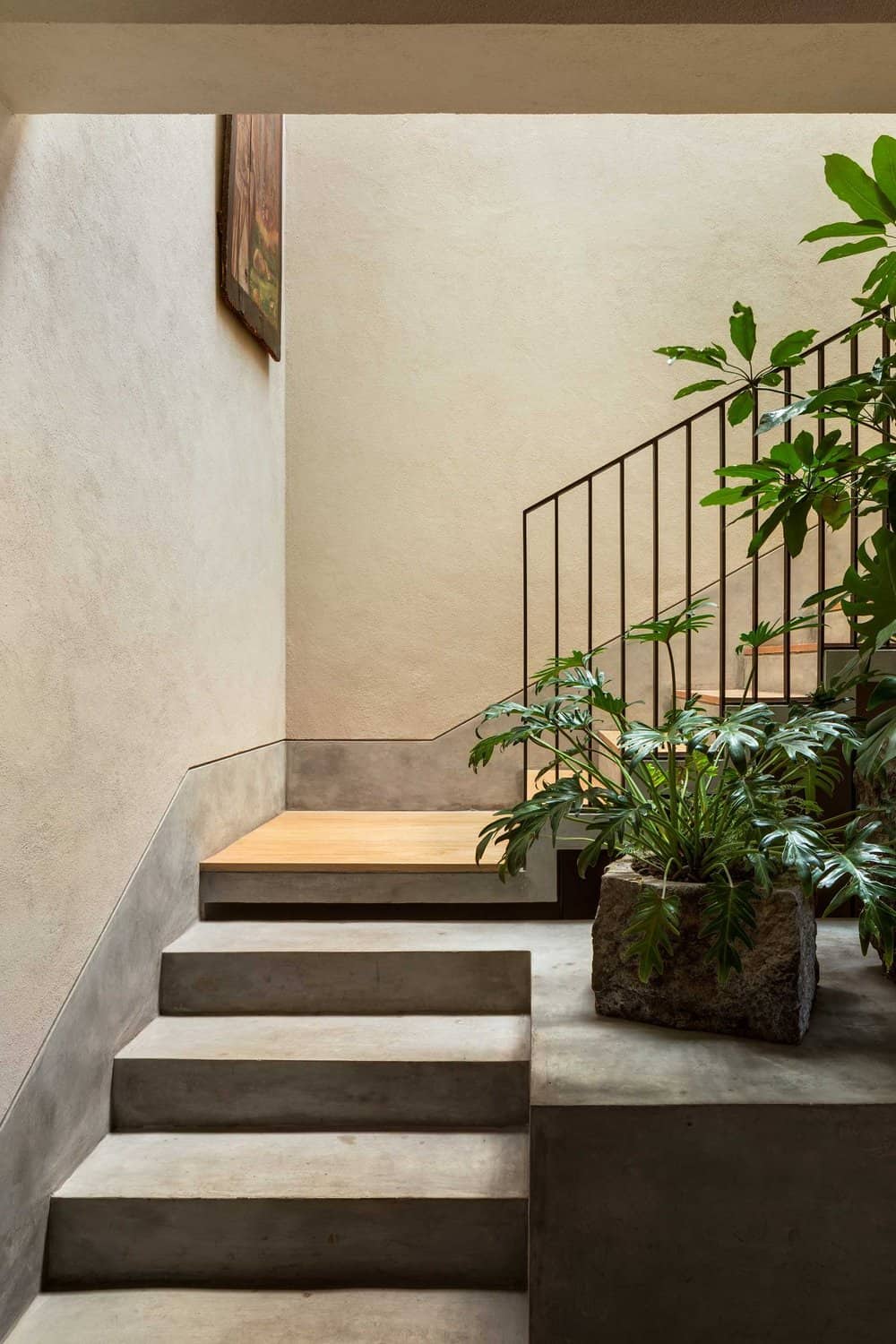 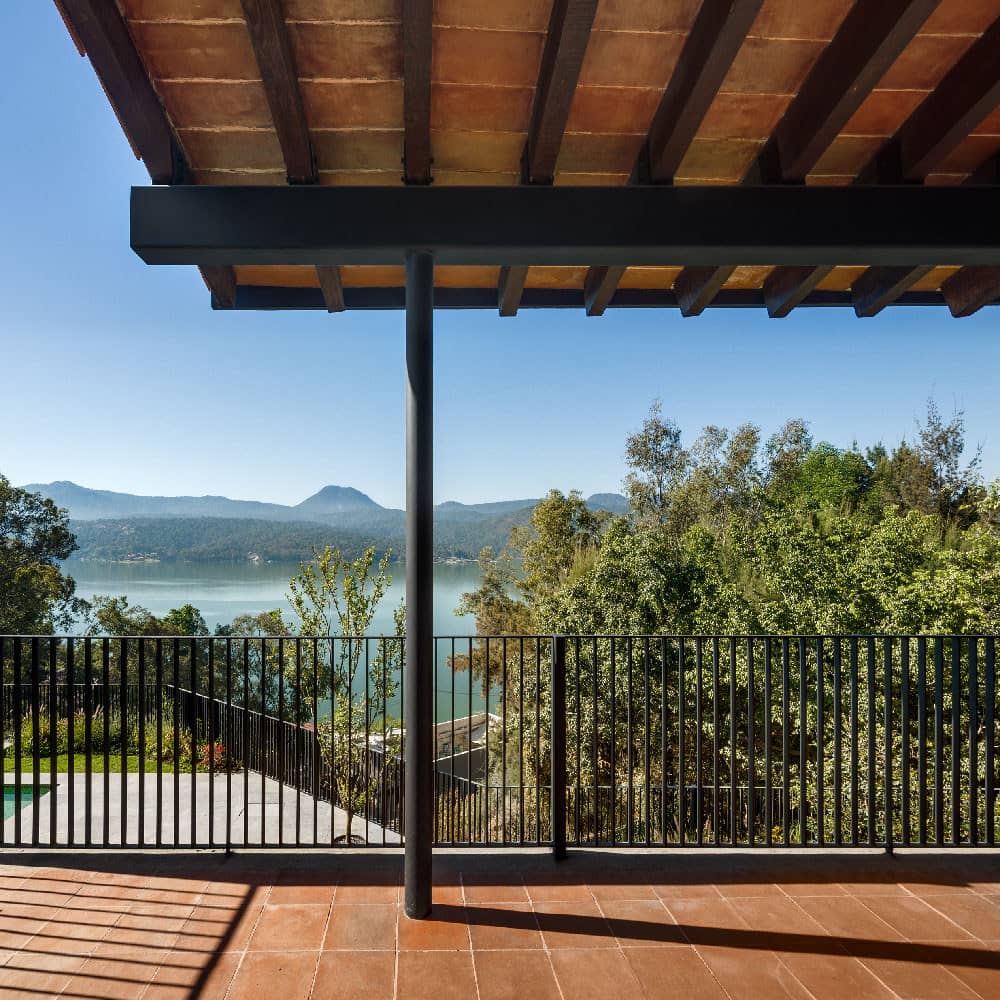 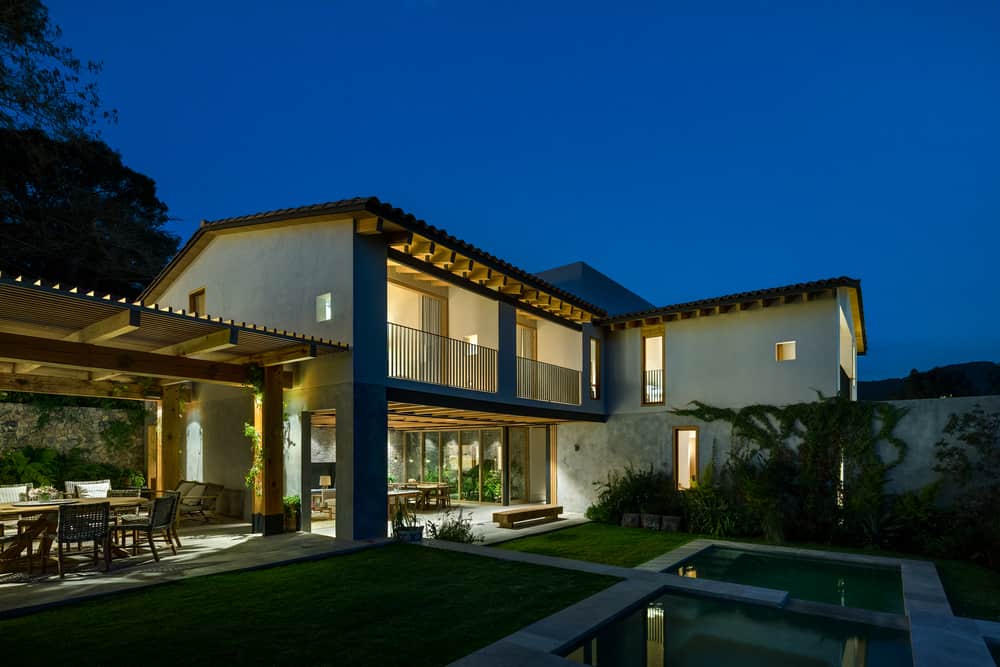 Skyline Residence on a Hilltop in Santa Barbara / ShubinDonaldson

Skidmore Passivhaus by In Situ Architecture

Estoril House: Harmonious Relationship Between the Old and the Contemporary Architecture

São Paulo House with an Architecture that Encourages Socialization